Makepeace Sitlhou’s report, in this issue of The Baffler, on the agonies of Bengali Muslim Abubakkar Siddique, finds the worker stripped bare by his rulers, cast into statelessness and monitored by militant immigration enforcers in Assam, India. Sitlhou writes that in more than one-fourth of cases like Siddique’s, where proof of citizenship through records was produced, the Border Police booked the person anyway, citing the “illegibility” of names written on voting rolls. Siddique can show his voting card and record of attendance at court, to which the state can always respond: it’s your word against ours, but we can’t hear you, and no one can read your name.

Whose names are legible in America’s so-called democracy? Alphabet, the parent company of Google, is what Siddique is not in India: a recognized person with democratic speech rights. Ironic, then, is Google’s recent firing of Blake Lemoine, an AI researcher who claims the company’s LaMDA bot is sentient because of its ability to convey emotion in language. In “Sentience and Sensibility,” Meghan O’Gieblyn reminds us that Google silences in-house critics like Lemoine while using its formidable speech power to fund groups that lobby for conservative Supreme Court justices. It’s a foundational neoliberal scheme: corporate personhood leads to the elimination of a non-corporate person’s rights—for example, the right of anyone to have an abortion.

Both parties are implicated, if you’re checking boxes ahead of an election. For its part, the Democratic Party, Dave Denison writes in “The Democracy,” evolved from an organism that can’t hear itself into a New Democrat cyborg that listens only to the market. “The so-called New Democrats believed they could use market-based approaches that would create ‘win-win’ policies,” Denison writes. “They would do it by harnessing the power of credit.” Bankers would help solve poverty and inequality. Credit became the signal and democracy the noise.

But while the Democratic Party followed the market, a proto-Trumpist faction grew stronger under the guidance of the “emblematic intellectual of the twenty-first-century American right,” explains Daniel Luban in his essay about the late writer and scholar Angelo Codevilla.

The noise of democratic deliberation has grown louder, in the aftermath of the New Democrats, with the frustration and exhaustion that leads to radical politics. Austin McCoy’s “After Floyd,” which documents attempts to organize before and after the police murder of George Floyd, finds the author pushed further into abolitionism, not away from it, by the “insult” of an “entrenched power structure that is resistant to basic democratic dialogue and negotiation.” In Bryce Covert’s “We Mean Nothing to the Company,” Starbucks updates its legal tactics with “the worst excesses of their accumulated authoritarian power” against growing union membership. One of the company’s tricks is familiar: fire an organizer with good attendance by stating, without evidence, that they never showed up for work. No one can hear you, and we can’t read your name on the list.

Jake Bittle chronicles a similarly frustrating tale in the face of climate change, wherein “decarbonizing the power grid on the timeline that scientists have agreed is necessary will require facing up to a fundamental paradox of climate action in our idiosyncratic democracy.” How do we address the people if the people won’t acknowledge our collective reality?

Jules Gill-Peterson has these rights and this speech in mind with “Doctors Who?,” a history of DIY transition that doubles as a political lesson from trans feminism. “You can steal your body back from the state,” Gill-Peterson writes. “DIY treats legitimacy as arising from the people.” Here democracy is treated not as a form of government, or the fair election of a certain political party, but as an action. It’s the rejection of the authority, the taking of the list, the signal breaking through the noise, and the realization of an equalizing power that can’t be given away, even by the enemies of the many who claim they cannot hear or read the names. 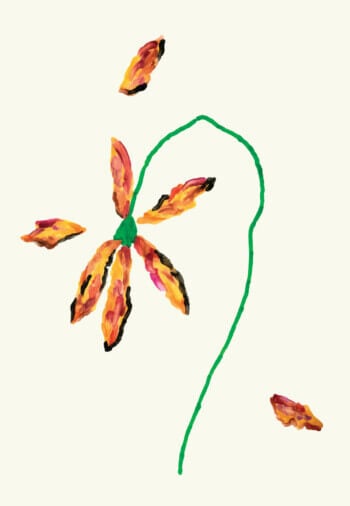 The Enemies of the Many 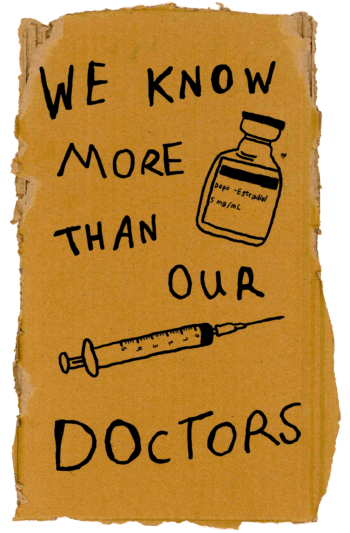 Radical lessons from the history of DIY transition
Jules Gill-Peterson 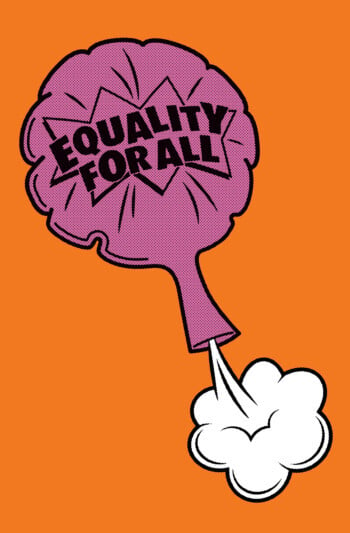 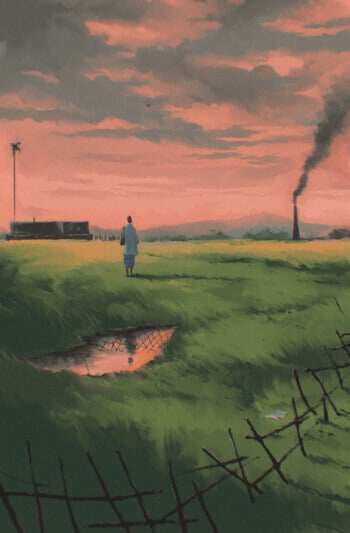 Strangers in Their Own Land 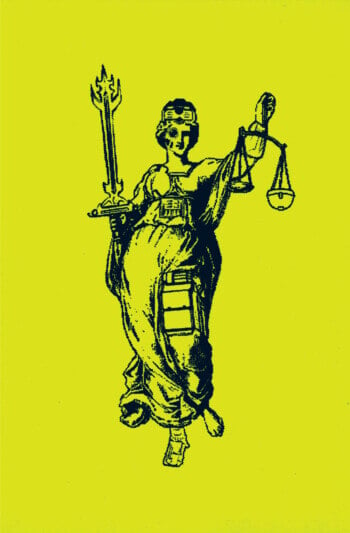 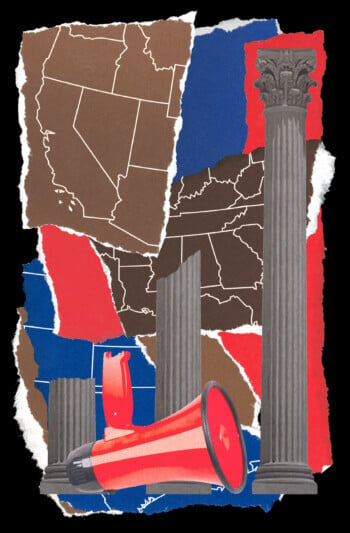 If you can’t rein in the police, you can’t save democracy
Austin McCoy 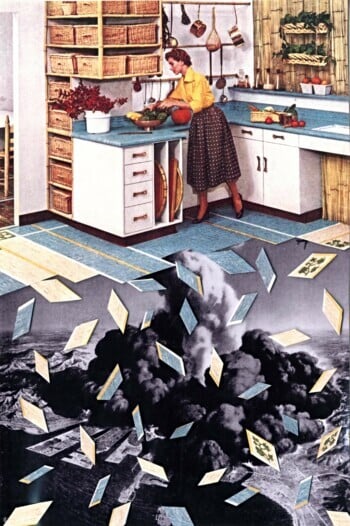 The Sorrow and the Self-Pity 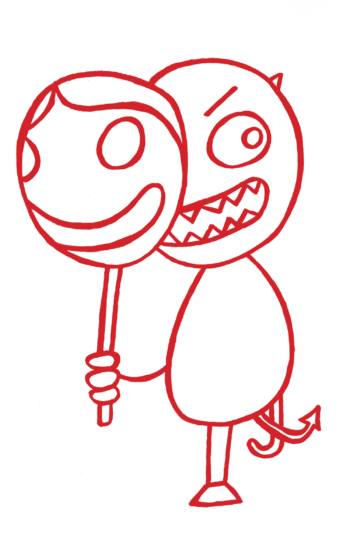 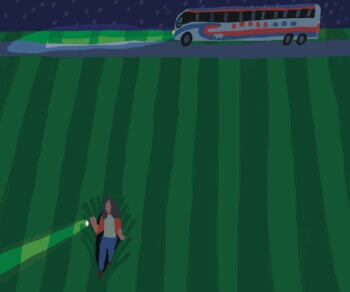 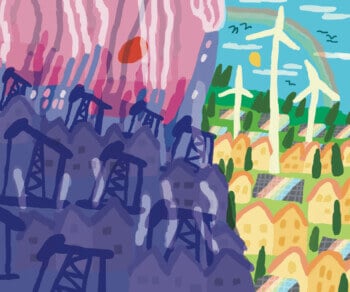 Not on My Back Forty

Beyond the culture war over wind and solar power
Jake Bittle 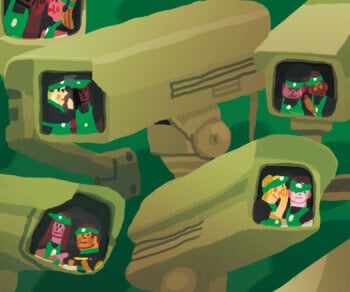 We Mean Nothing to the Company

Most Americans are already subject to authoritarianism—at work
Bryce Covert 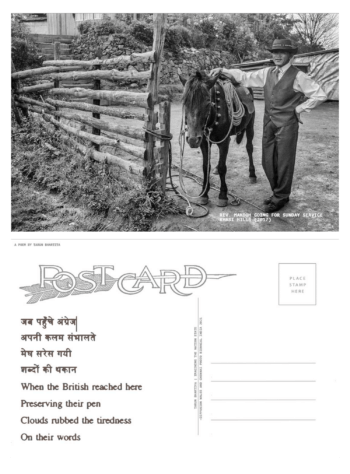 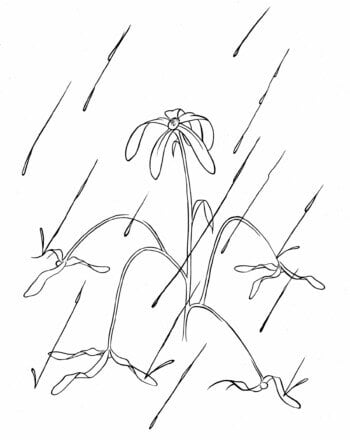