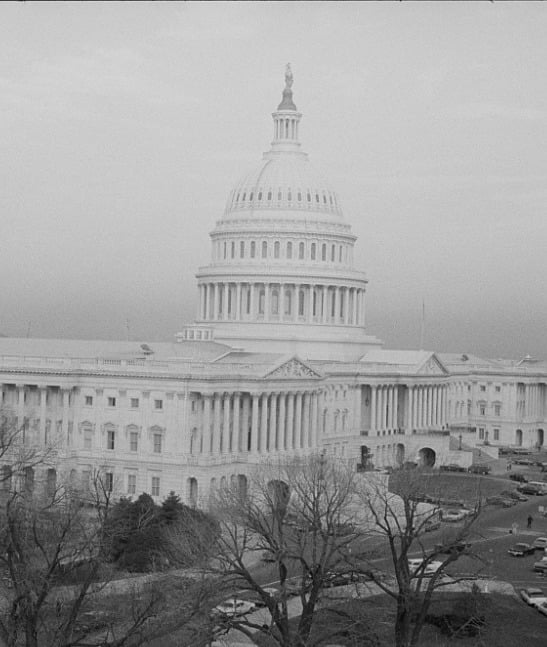 Whatever we call them, we know the people who lethally moshed the Capitol in January’s vape lounge putsch share at least one trait: the sense of superiority that comes from constant political and media attention. For more than a moment, we all lived in the Duck Dynasty version of reality, where mutual carpetbagging is something you brag about on television moments before you smear poop on the walls of Congress. It was possible, in that episode, to see both neoliberal wreckage and limit-testing white entitlement. The Capitol Building could be vandalized like a zombie gas station because that’s roughly the symbolic value of Congress after decades of its doing the opposite of what people need. At the same time, the white rioters were violently pouting while their own representatives went nuts in the halls of government.

These people are not the excluded, in other words, and the probably temporary absence of their spiritual leader, who is mentioned a scant ten or so times in this issue of The Baffler, presents a solid opportunity to move on. The nearsightedness of a public sphere drunk for four years on Trumpism and anti-Trumpism has meant a lack of attention paid to basically everything else, especially those ideas and arguments that would point out the public sphere is not at all asking the right questions.

In issue no. 56, we look into “The Counterpublic Option,” an alternative made up of alternatives to the berserk Trump years and the frothing liberal malaise. In “The Judgment of Paris,” Lizzie O’Shea finds numerous such offerings in the egalitarian principles of the Paris Commune, which she contrasts with the inegalitarian mania of Mark Zuckerberg, whose content moderation policies have grown the monster anti-public he’d now like to de-platform. Barry Yeoman, in “Battle Hymns of the Old South,” visits Graham, North Carolina, where (like the old Paris Commune itself) “activists of different races and generations [are] building a superstructure larger than their individual organizations” and thereby challenging the mutations of neo-Confederacy sprouting in the South. In the same vein, exhibit artist GenderFail contributes typefaces in homage to the historic STAR and ACT UP movements and the activists of today’s “Say Their Name,” enshrining the memories of black Americans murdered by police in an act of cross-group solidarity.

Dan Royles likewise considers an often overlooked counterpublic of the American South when he recounts the life-saving AIDS activism of black gay men in Atlanta and elsewhere. And Lina Mounzer, in “Going Beyond the Veil,” raises her objections against ‘aib, a Lebanese euphemism for the regime of shaming that places women in an impossible public and private bind.

Here to add not much at all to the conversation are the renegade idiots of Silicon Valley, whose more recent intellectual pursuits have shown us, Aaron Timms writes, what happens when the counterpublic impulse goes strangely and stupidly wrong. It’s a reminder that the gatekeepers of the old public sphere are up to dangerous new tricks. We’ll exit through the vape lounge.