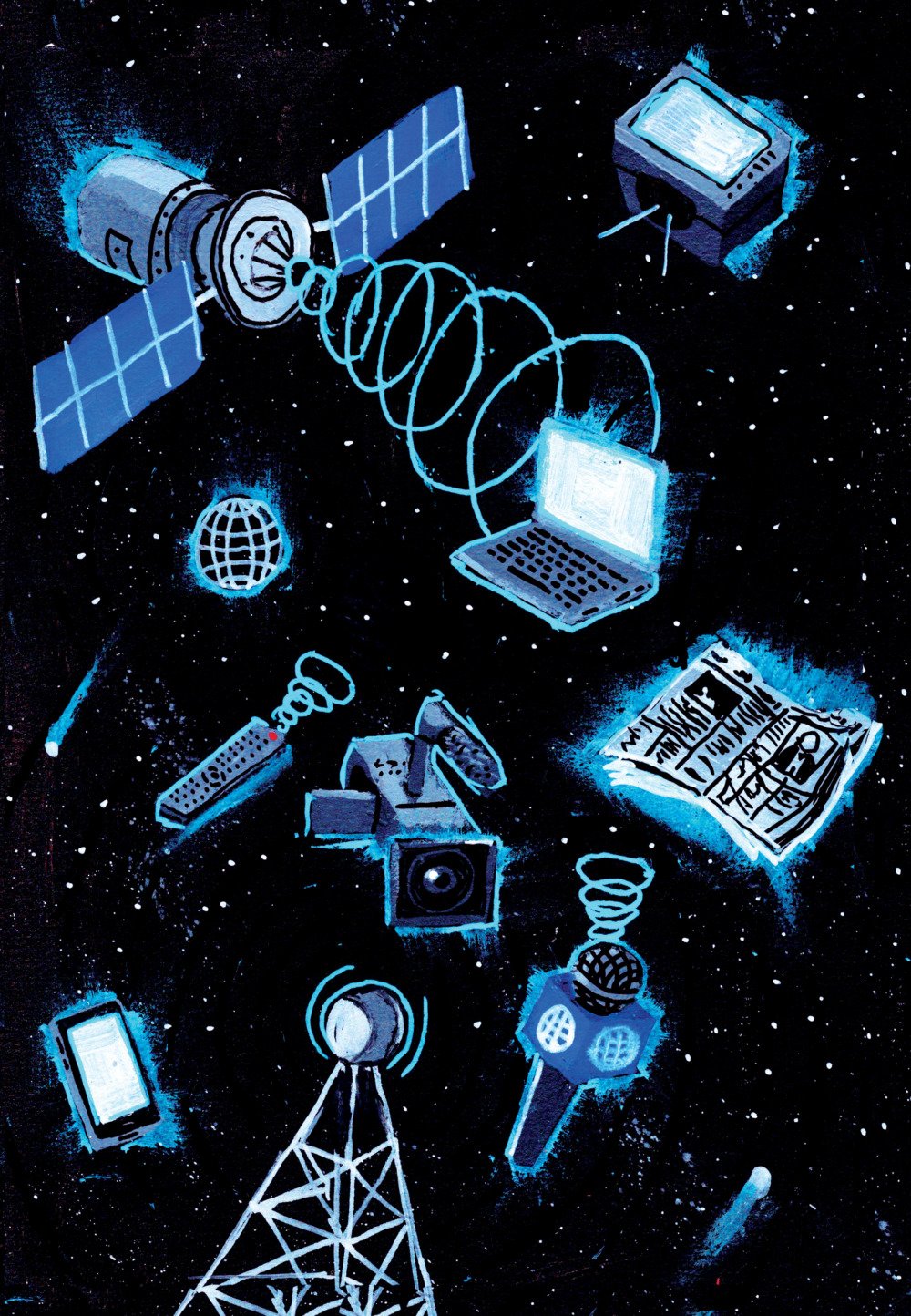 We know we’re living in a time of consensus because the attention paid to specific grievances is pitiably low. It’s not that the makeup of human beings has changed, it’s more that the barely distinguishable personalities who explain the meaning of every event are chattier—about wars and mobs. Take the Harper’s Letter, for example, a recent if historically receding document signed earlier this year by a group of liberal thinkers, written in the aspirational purple that defined Obama’s presidency—red America plus blue America. But written to do what? Apparently to persuade other writers—it pits itself against the public and the state—to make more room for liberal (read: not left-wing) opinion. If that sounds confusing, it’s because the letter is free from the burden of meaning yet loaded with grandiose binaries and adolescent intensity. It “goes high when they go low,” civilly refusing to name “the online mob” and “cancel culture” that are its plain targets, choosing instead to divide all dissent into liberalism or “illiberalism.” These rhetorical sleights, which tactically defer arguments made by the powerless, unmoneyed, or truly dead, are hallmarks of the media-size filter bubble we call, in this fifty-third issue of The Baffler, the Consensusphere.

With their penchant for broad strokes of child scrawl, members of the Consensusphere prefer to crowd out historical nuance or committed research.

The American Consensusphere goes way back. In the opening essay, James Pogue finds in the unfortunate Harper’s letter the same strategy of “mob” containment used by the propertied class in advance of the American Revolution. And Thomas Geoghegan, in “Abolish the Senate,” likewise looks back at American history to show how the Constitution and the U.S. Senate obstruct the representative power of the people. They should now be done away with, he argues, in a series of considered steps.

Maybe it’s all this confusion about American foundations that led us to build and tolerate Confederate monuments while forgetting our literature. Terrance Hayes, on that note, has thankfully corrected literary history, or what’s left of it, with a selection of writings and drawings recovering black poets. And elsewhere in the culture spheroid, our film critic A.S. Hamrah registers his untimely selection of the best films from the year 2000. But you won’t find Gladiator, Requiem for a Dream, or Memento on the list.

With their penchant for broad strokes of child scrawl, members of the Consensusphere prefer to crowd out historical nuance or committed research. In Maia Hibbett’s “Who Keeps Us Safe?” a retributive streak crops up in recent #MeToo activism, which retains mainstream feminism’s historical preference for the harsh penalties of the punitive state. Perhaps this is why, as Tracy O’Neill writes in “Outside the Man Box,” research on the rehabilitation of domestic violence offenders is disturbingly underfunded and unheeded.

As I write this, the open-casket funeral we call the Democratic National Convention is in its closing hours. Though we’ve seen the weatherproof corpse of Joe Biden paraded on television for decades, it’s now joined by pallbearers exhorting us to donate to his memorial fund. Biden is what William James called an “automatic sweetheart,” a “soulless body which should be absolutely indistinguishable from a spiritually animated maiden.” The magic that makes him move is just browbeaten Democratic consensus, which always spins the Trumpian “good people on both sides” into “working with both sides” or “crossing the aisle.” I can now imagine Mr. Agreeable himself Zooming us from the Oval Office, where an urn with the cremains of 173,000 sits on the mantel in the background.