“My true occupation . . . is reading and, occasionally, writing,” the Urdu writer Naiyer Masud once stated with characteristic self effacement. Among his interests, he listed calligraphy, painting, music, and book binding, adding that he was also capable of “minor repair jobs around the house which have to do with plumbing, masonry, electrical work and carpentry.” A translator into Urdu of contemporary Iranian short stories as well as of Kafka’s work (collected under the title, Kafka ke Afsane), Masud lived in the North Indian city of Lucknow in a house called “Adabistan” or the Place of Literature. When it came to his own fiction, however, he confessed that he worked on it rather slowly, producing no more than twenty-two short stories in twenty-five years. In 2015, when Oxford University Press in India published an English translation of his Collected Stories, the number had expanded only slightly, to thirty-five stories.

Masud, who died last month at the age of eighty-one, performed his labors for the most part in obscurity. He wrote in Urdu, a South Asian language with a distinctive literary tradition that attracted writers with both Hindu and Muslim origins. Yet the partition that took place seventy years ago, on August 15, 1947, dividing the subcontinent into the separate nations of India and Pakistan, leading to the death of a million or more, the rapes and abductions of tens of thousands, and the displacement of between twelve million to twenty million people, also dealt out death by a thousand cuts to syncretic culture. Urdu, associated in post-colonial India exclusively with Muslims and Pakistan, became increasingly marginalized.

In the West, in spite of being translated into English with devotion and skill, largely by Muhammad Umar Memon, Masud’s work has appeared in scattershot fashion. With the bulk of his four collections divided into two volumes from two publishers, Essence of Camphor (The New Press) and Snake Catcher (Interlink Books), Masud’s fiction has not received the kind of coherent identity that comes to an author in translation when published by a single publishing house—an advantage enjoyed by, for example, Roberto Bolaño or Elena Ferrante.

Masud’s reputation did intersect briefly with the global marketplace of literature when his story “Sheesha Ghat” (“Glass Wharf”) was included by Amit Chaudhuri in a wide-ranging, eclectic anthology of modern Indian literature published at the beginning of the century. But those years, when Indian writing shone in the reflected glory of India as an investment destination, have passed. Today, India’s most iconic figure is its sinister prime minister Narendra Modi, who heads a phalanx of right-wing organizations with direct ties to the massacres in 1947—organizations taking glee in lynchings and terrorism today. The sensibility they represent, admired by many middle-class Indians at home and among the diaspora, would find everything about Masud objectionable: his Islamic identity, his genteel persona, influenced by the pre-modern, aristocratic culture of Lucknow, and his sense of a world stitched together not through rapacious capital and lethal weaponry but through the literature that provides the epigraphs to many of his stories—the New Testament, Kafka, and Persian and English poetry.

But obscurity, or what to the frantic metropolitan mind appears to be obscurity, can also be a kind of blessing. It imparted to Masud’s work its stamp of distinctiveness, resulting in a cult following among those who discovered him, even if they did so, like me, only in translation. Often featuring haunted male narrators, Masud’s stories range across the terrains of desire, fear, sexuality, loss, and time. Family relationships, especially between parents and children, frequently provide a narrative impulse to the stories, but without psychological realism ever being deployed in explaining the cracks in these relationships. Characters leave their homes, become wanderers, die suddenly, have strange compulsions, but they are not driven by the trauma of existence as post-Freudian individuals as much as by a kind of collective haunting, perhaps a sense of shock at being visited by modernity.

In fact, the middle classes, upward mobility, technology, media—everything associated with today’s unraveling, globalized world—have barely any presence in Masud’s fiction, which consists largely of fading aristocrats and the drifting poor, the two groups often intersecting with one another. There is a careful attention to realistic detail in the work some of the characters do, from women whose eyes give out because they carry out patterned needlework in poor light to people living in a “destitutes compound” who make boxes for sweets, but there are also characters who interpret the interiors of houses and heal snake bites and who take Masud’s fiction to the edge of the fantastic. The material infrastructure of modernity, apart from the sudden appearance of a railway station, is completely absent, and yet the world of this fiction seems oddly contemporary in its sense of destitution, of a precariat at loose in decaying mansions, slums, and settlements that are daily covered in dust storms of astonishing color.

In an interview given in the nineties, Masud addressed the telling absence of details in his work, admitting that he was deliberately sparing in the use of personal names for characters, cities, and as markers of religious identity. The absence extended to his use of language, and Menon, his principal translator, notes “the terse and highly-clipped Urdu prose . . . so stark in its suppression of qualifiers that it unsettles the mind. No or few idioms, no verbal pyrotechnics of any kind. It is Urdu all right, but it does not read like ordinary Urdu . . . and is evocative of absence.”

Masud was creating, one might hazard, a territory of his own, one that did not share the aggressive nationalism of South Asia and yet, in ignoring these virulent markers of the present, achieved a clairvoyant, eerie depiction of our present as well as our future. “In the beginning, I thought that Sheesha Ghat was completely cut off from the rest of the world, and that this part of the lake had always been a wasteland,” the narrator of “Sheesha Ghat” says. Yet, as he comes to understand, in a story that features his stuttering, his removal from home, a mentor who once worked as a street clown, a settlement of glassworkers at the edge of the glass wharf dying from industrial smoke, a woman living in a houseboat on a lake who has been tortured by the police, and her young daughter, who guides a skiff along the lake and is forbidden to touch land or water, this distinctive little world is coterminous with ours, if only we can look at it with the kind of keen scrutiny Masud brought to bear upon everything. 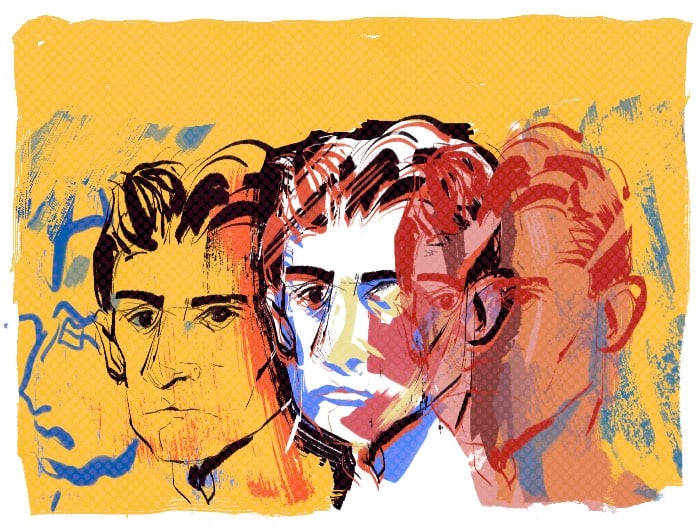 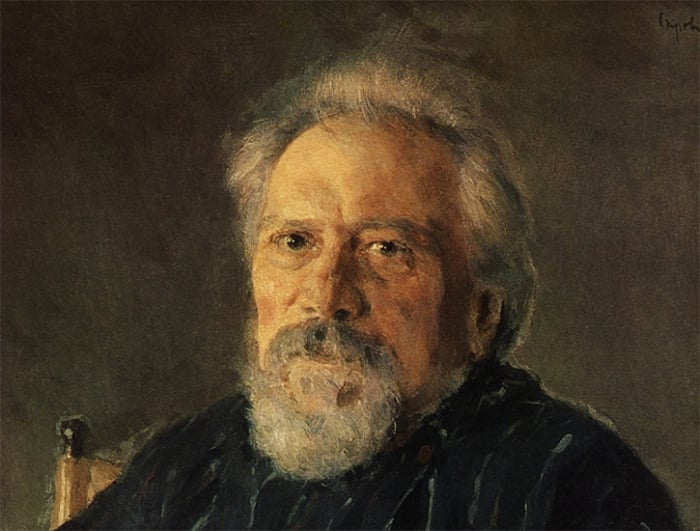 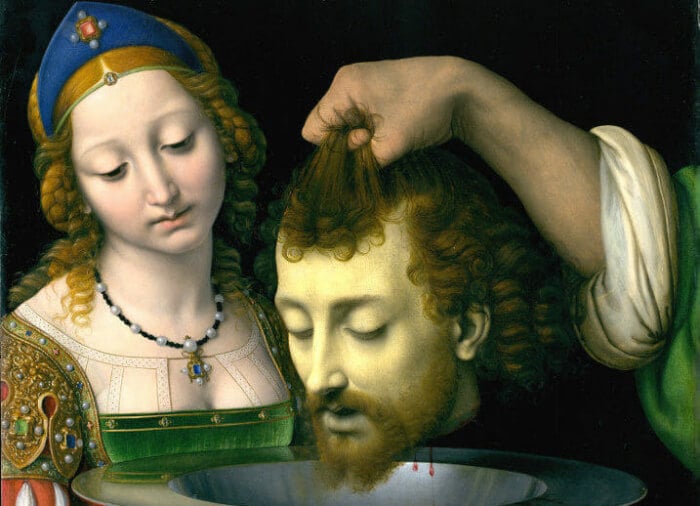