Vladimir Sorokin was born outside of Moscow in 1955. His work was banned in the Soviet Union, and his first novel, The Queue, was published in France in 1983. Among his most recent books are Doctor Garin and De feminis. He lives in Berlin and has written numerous novels, plays, short stories, and film scripts. His novels Telluria and Their Four Hearts, translated by Max Lawton, will be published this year. 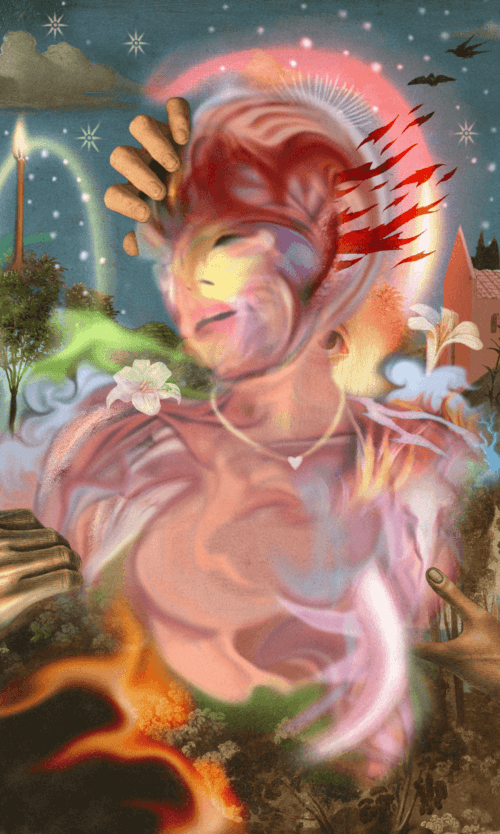 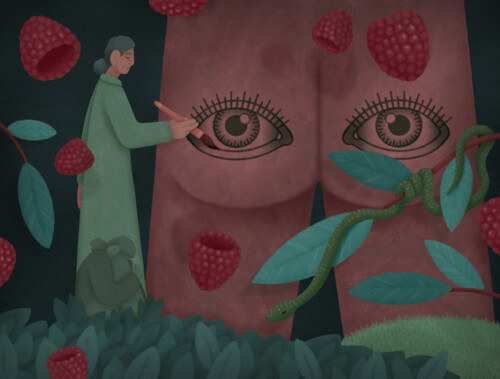