Skip to content
Mark Muhannad Ayyash was born and raised in Silwan, Al-Quds (Jerusalem), before immigrating to Canada, where he is now an Associate Professor of Sociology at Mount Royal University. He is the author of A Hermeneutics of Violence (UTP, 2019). He teaches and writes in the areas of social and political theory, postcolonial theory, the study of violence, exiling writing, Canada-Palestine relations, and decolonial movements, particularly focusing on the Palestinian struggle. He has published several academic articles in journals such as Interventions, the European Journal of International Relations, Comparative Studies of South Asia, Africa and the Middle East, and the European Journal of Social Theory. He also has a co-edited book on Protests and Generations in the MENA and the Mediterranean, and has written opinion pieces for Middle East Monitor, Middle East Eye, and Al-Jazeera. He is currently writing a book on settler colonial sovereignty in Palestine-Israel. 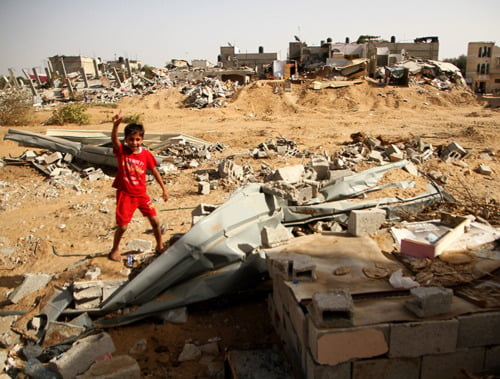 Building from the Rubble