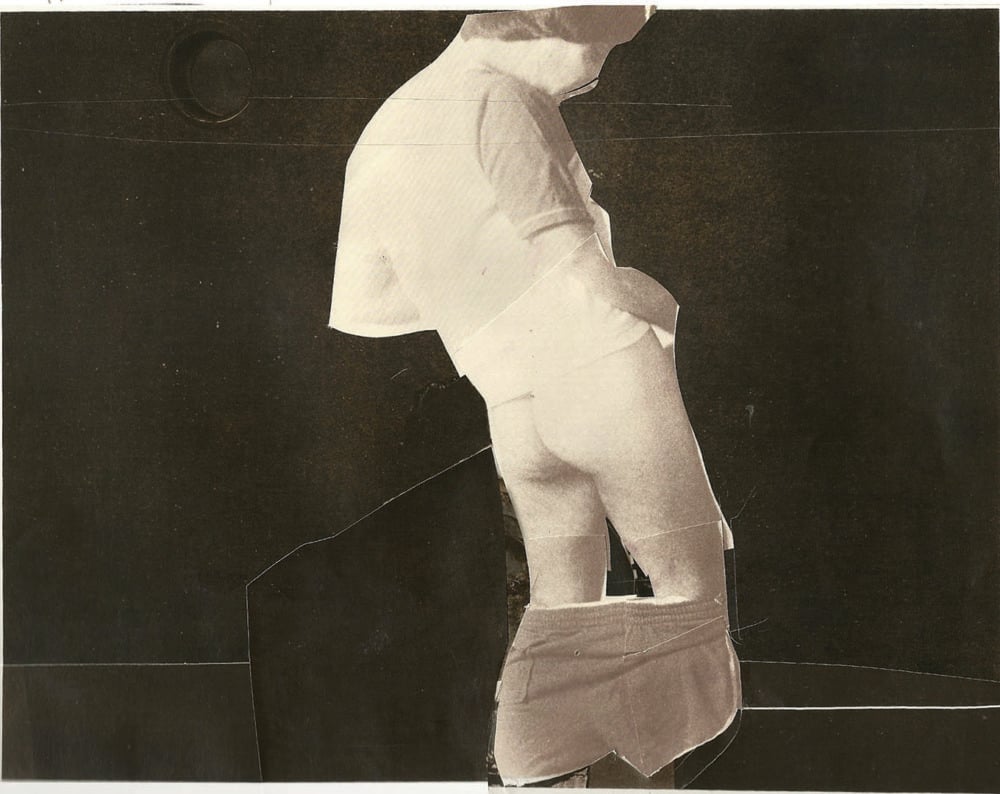 Note: The following is an excerpt from a never-before-published speech by author Paul Goodman to the Luther League of America’s Conference for Professional Youth Workers. Goodman delivered the lecture in Columbus, Ohio, on Nov. 8, 1961. The title is our fault. —The Editors

The attitude of the parent toward the pornography creates a fear of punishment with regard to the whole sexual act. It’s part of an anti-sexual attitude which causes trouble. That is, either the sexual act is natural, innocent, lovely, and learning to engage in it is just part of that whole picture, or it is not. Instead we catch the kids in a sort of trap. If the child doesn’t have normal sexual feelings—very wrong. If the child has normal sexual feelings—very wrong. When this happens, the pornography business becomes a good racket.

All of pornography is full of sadistic images. These are not the normal feelings of an uninhibited child; these are the feelings of an inhibited child brought up in your church. The ones who go in for sadistic literature are the ones brought up in strict Protestant churches. The children brought up permissively and free, if they go in for pornography at all, will like pin-up girls, lovely sexual forms, etc. But the sadistic literature is continually sought out by those who combine the sex which they cannot push away and the feeling that they are being punished. For instance, the audience of Tennessee Williams is the Protestant audience—that is, the combination of lust and punishment.

If you imagine that you’re going to turn back the sexual revolution to the time when all of these things were out of mind completely and they could not be discussed as freely as we’re discussing them here, you are quite mistaken. Freud pointed out that it is not repression which causes neurosis; it is the breakdown of repression. As long as the entire fabric of society, the habits of people, etc., kept things out of mind, they were just like other things you didn’t know anything about. But these things are back in mind; our whole society is largely sexually stimulating (even innocently, with regard to clothes, bathing suits, etc.). As soon as there is that kind of general stimulation in our society, then the repression has vanished. Once the repression has vanished there is no other way to get back to normalcy except to go through the sexual revolution to complete freedom.

What we are now seeing is a considerable freedom which is not complete freedom, and this leads to the maximum of distortion. And all of the distortions and the perversions are the direct result of the inhibition of what has broken out of repression.

For example, in the TV westerns and crime pictures there is a continual low-grade stimulation without ever discharging. Therefore, you can never be satisfied. Instead of showing the thing in its completion (the cowboy marrying the girl, being sexually excited by her) the sex is never carried to conclusion, but usually cut short by some sort of violence. Why not show the whole thing? That would be salutary to children. It would make them take as a simple fact of life what is a simple fact of life. Instead of sexuality being the whole end of life for children of the ages you treat with (thirteen to eighteen), it would become one of the five or six important parts of life—as indeed it is. As soon as you push sex into the background, it begins to pervade all of life.

What we have is a situation of what could be called mere lust plus guilt. Instead of the combination which is natural, sex and affection. Under normal conditions if somebody gives you pleasure you will be affectionate; and likewise, affection heightens pleasure. We have the situation where because of guilt and inhibition, there is a lot of isolated lusting. This tremendous part of life—the sexual part—then becomes something which does not integrate with the rest of life, but is taken by itself and becomes a feverish drive in its own direction. With many people this tends to color the whole picture of life.