This is an adapted excerpt from the first chapter of Against White Feminism, by Rafia Zakaria, published this week by W.W. Norton & Co.

“I am a Person in this country!” wrote an effusive Gertrude Bell to her parents in March 1902. She was writing from Mount Carmel in Haifa, where she had gone to learn Arabic and get away from the unkind tittering of London society. Bell’s outburst was revealing. In her thirties and with a penchant for falling for the wrong men (they were either poor or married or dead, or all three) and not falling for the right ones (she friend-zoned more than one wealthy prospect), she was far too old to be single. In a society that expected matrimony and motherhood of its women, her relationship status rendered her functionally redundant.

Home reminded Gertrude of her failings, and the damning deficiency of having tried and failed at landing a husband. In the exotic East, there was plenty of room for London ladies who had aged out of the marriage market, and as Gertrude soon learned, the privileges of empire more than made up for the disadvantages of gender. Indeed, she was a “Person” in Haifa because, unlike at home, her whiteness placed her above most of the rest of humanity. No brown man could control or question her as she traipsed the bazaars in her straw hat and white dresses, nor could he chastise her for riding a horse like a man.

In this way, many wealthy British white women’s very first experiences of freedom were tied up with the flexing of imperial superiority. Contrary to the customary slow slog of history, Britain’s empire had swelled rapidly through the nineteenth century, and British women had become citizens of empire. At a time when white women were still the legal property of their husbands, the opportunity to taste a little of the power which was usually withheld from them was evidently too tantalizing to resist, even though it meant subjugating others. As one put it, “it was an escape from the old stereotyped existence whose comfortable, commonplace round we had run, till it had become altogether monotonous and humdrum.”

Ironically, or perhaps simply staying true to the political pedigree of the family that supported her financially, Gertrude Bell herself was opposed to women’s suffrage; in 1908 she would serve as the honorary secretary of the Anti-Suffrage League. It makes sense that Gertrude was in it for herself, her rugged individualism at odds with any collective effort. The idea that all women were equal to men and could do what she could do made no sense to her at all. Her faith was in her own exceptional nature.

Gertrude Bell herself was opposed to women’s suffrage; in 1908 she would serve as the honorary secretary of the Anti-Suffrage League.

Bell’s opposition to women getting the vote did not much matter, for there were many other white women pursuing the suffragist cause, and they too would benefit from their racial superiority as they tended to their lesser sisters across the empire. If Bell found in the breadth of Britain’s domain a freedom of movement and a lifting of gendered constraints, these suffrage campaigners saw in the very existence of colonized native women the availability of a politically expedient moral contrast. The subjugation of women, they argued, could only be the practice of uncivilized cultures like the ones that had been colonized by the British.

In her 1851 essay “Enfranchisement of Women,” Harriet Taylor Mill conjured a picture of the unemancipated woman for her readers: the “Asiatic” woman who was kept in seclusion and was hence “servile-minded.” Later suffragists went much further, with one pamphlet from 1879 arguing that “if the physical health of [a] woman is admittedly impaired by confinement within a limited space, her mental health also suffers through legislative disabilities; and it is unfair to deprive her . . . of political liberty, as in the Oriental mode, to shut her up within four walls.” Others used phrases like “abject subjection” and “our cruelly crippled sisters in the East” to describe the hapless women they imagined as desperately needing their attention and assistance.

A whole cultural discourse thus highlighted the position of colonized women of color within the colonial universe. In the eyes of Victorian society, “Eastern women were doubly inferior, being women and Easterners.” Even so, white women who travelled to South Asia and the Middle East were very interested in meeting them. Since the female quarters of any wealthy household or palace were known as the zenana, these visits were known as “zenana visits.”

Bell herself managed several zenana visits with the famed Eastern women, encounters she records with almost snide condescension in her book Persian Pictures. During her first encounter, at the sultan’s palace itself, she finds the conversation lacking despite the efforts of the French interpreter, noting that all their hostess seems able to manage as a response is “a nervous giggle, turning aside her head and burying it in her pocket-handkerchief.” The lasting image of the Persian woman as a tittering idiot does not fade, despite the appearance of two daughters who speak of their studies in French and Arabic. By the end of it all, Gertrude has determined everything, even the lemon ices served as a refreshing snack, to be unsatisfactory. Ever glad to be white and English, Gertrude and her friend take leave of the three ladies, who stand gazing after them from behind the canvas walls. After another similar visit, Gertrude writes: “Their prisoned existence seemed to us a poor mockery of life as we cantered homewards up the damp valley.” The sun, she notes contentedly, has dropped below the horizon in Persia, “bearing the fullness of his light to the Western world—to our own world.”

While colonization began as early as the sixteenth century, the zenana visit was very much in fashion throughout the eighteenth century—when colonists and occasionally their wives set out for the mysterious “Orient” in greater numbers. The novelty wore out a bit as the empire ground on and they became a more common stop on the Western tourist route, but the legacy of those intrusions lived on in the form of nineteenth-century feminist rhetoric situating these other women as inferiors.

Most of the women who wrote pamphlets preaching white women’s enfranchisement, and certainly most of those who consumed them, had never been to the East. It is even more doubtful that they had met any of the women from the harems and seraglios against whom they wished to contrast their own condition. The power of the comparison came not from the truth of Eastern women’s actual conditions, but from the imaginative currency of whiteness versus non-whiteness.  Believing themselves to be superior, white women argued that they deserved higher status and more freedoms than colonized women. That potent “us” and “them” became an indispensable lever for white women pushing for their own emancipation. 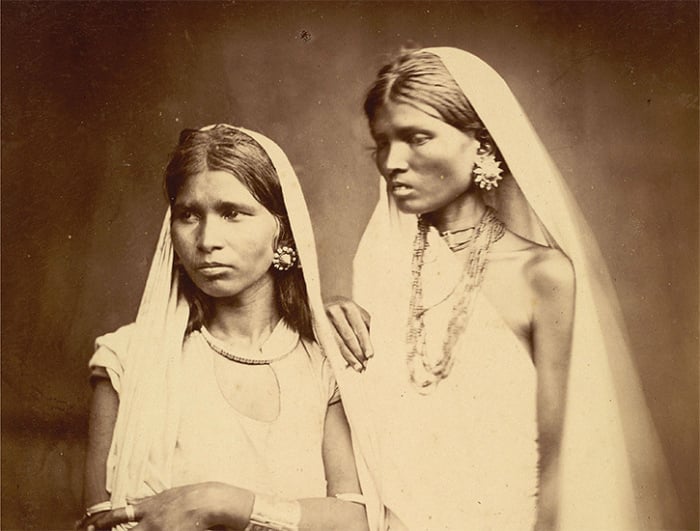 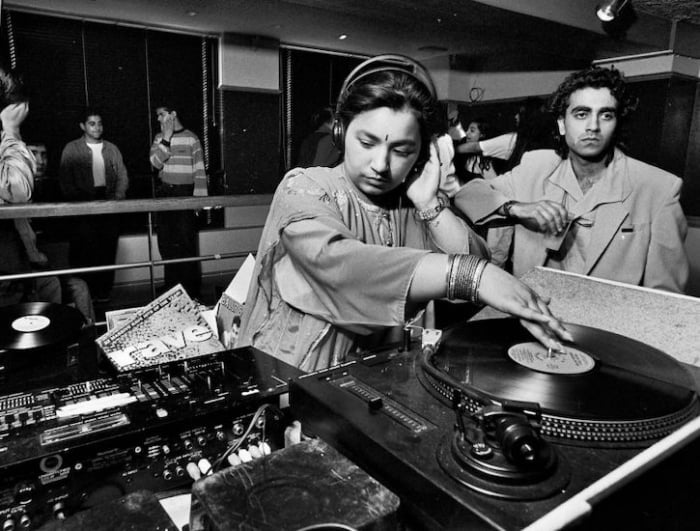 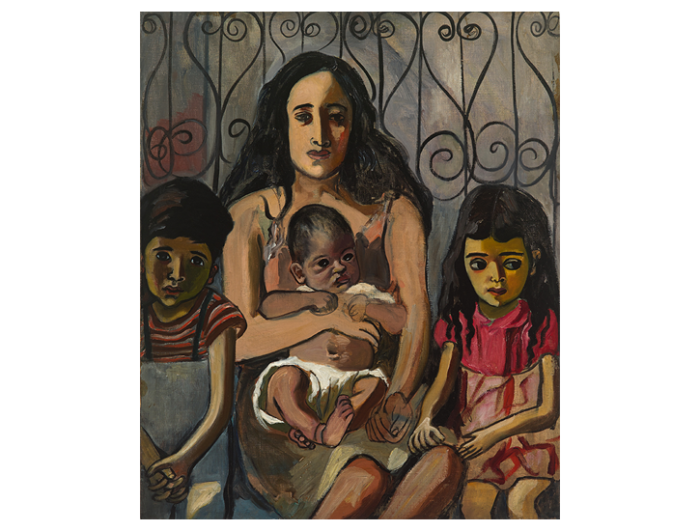