last Tuesday night, as a plague-ridden America hunkered down for a long night, it was still too early to call the election. But it is never too early, in this race-riven nation, to begin to call out minorities—specifically minority voters. It began with the first Democratic disappointment of the evening: Cuban-Americans and Venezuelan-American communities in the once-reliably blue Miami-Dade County in Florida had broken for Donald Trump. Based on early numbers, Hillary Clinton’s thirty-point winning margin from 2016 had been whittled down to single digits. A storyline began to emerge that Florida’s Latino voters had fallen for Trump propaganda about Joe Biden being soft on socialism and communism. Someone on Twitter reminded me that the man in the Trump truck who had rammed into a Biden campaign bus is also alleged to be a Hispanic male.

Black voters were next to be scrutinized; exit polls conducted for the New York Times suggesting that 8 percent of Black women and 18 percent of Black men voted for Trump were brandished by the conservative magazine National Review, which touted that Trump had won the highest percentage of the non-white vote of any Republican President since 1960. This, despite the fact that the Democrats had repeatedly accused Trump of being a racist during the George Floyd protests—not to mention throughout the four years of Trump’s rise to power. Minority voters, you see, had missed the message. Just as pundits looked to blame African Americans in 2016 for not coming out strongly enough to support Hillary Clinton, they could now raise questions about whether Latinos had caused Biden to lose Florida. Republicans could smugly insist that Donald Trump, who called Black Lives Matter a “symbol of hate” while shrugging off threats from armed white militants, who called on the far-right group the Proud Boys to “stand back and stand by” during a presidential debate, was no racist at all.

None of it is true. It was white people who failed in Tuesday’s election. Whites made up the only racial group whose majority vote went to Trump. It doesn’t take granular exit poll data to see the patterns across the country: all those vast red-colored counties you see on election maps are heavily white. The dynamic in “battleground states” like Wisconsin (81 percent white) and Pennsylvania (76 percent white) is perfectly clear: Will the white suburbs and small towns be able to out-vote the more diverse cities? And it’s obvious that strong white support props up the Republican Party, no matter how low it stoops. As the Pew Research Center noted last month, “White voters have consistently accounted for a much larger share of Republican and Republican-leaning registered voters than of Democratic and Democratic-leaning voters (81 percent vs. 59 percent as of 2019).”

White America failed the rest of America on Election Day 2020. The scrutiny of minority voters functioned as a foil, covering up the unwillingness to confront white Americans’ explicit support for white-nationalist agendas. The first time white Americans voted for Donald Trump, they could claim ignorance of how he would act in office. This time, they knew exactly what he is, and they chose him anyway. Theirs was a vote for whiteness, for its power to grant them privileges that they did not earn, to lubricate their glide into lives of plenty simply because they were white and America is theirs. So white America voted in a majority to continue to elevate whiteness as the central racial logic of the United States of America.

White America voted in a majority to continue to elevate whiteness as the central racial logic of the United States of America.

The truth of why some non-whites chose to vote for a racist man also lies within this fact. The existing institutional and organizational systems of the United States are made to order by generations of white people who have benefited from their privilege. This has governed definitions of racism as well; no one—other than outright neo-Nazis and white nationalists—would admit to being racist today. Taboo, sadly, attaches to the term, but not to discriminatory behaviors, or the tacit acceptance of systems and structures that continue to elevate white racial superiority and exclude those whose skin color, culture, voices, food or anything else threatens their dominion over what is good and valuable.

It is inevitable, then, that some Black, brown, and Asian people also feel their best bet lies in learning to navigate the structures and institutions that run on the logic of white privilege. Their siblings may be at Black Lives Matter rallies or their friends at a protest march against inhumane ICE raids, but that doesn’t mean they feel that the end of a racist system is nigh or even possible. Better to learn to talk the talk and walk the walk of the powerful. If Trump voters are performing white power, their flags blazing and anthems roaring across the country’s highways, then getting in line to do just that, to behave in just the same way, may be for some a means of acceptance, or even survival.

And it may also yield real dividends. Just like women who do not file complaints with Human Resources every time one or another lascivious boss sexually harasses them are more likely to rise up the corporate ladder than women who do, complying with the racial dynamics determined by the whites on top can yield dramatic benefits. Being the brown person who laughs at the guy mimicking an Indian accent, the Asian person who says nothing when one or another stereotype about Asians is deployed, is often a great favorite of all white people involved. After all, they expect their guilt for being racist will also be attended to by racial minorities; it is not merely enough to be trampled, one must love it, too.

The racial dynamics of the 2020 vote cannot be understood without pointing out the gender dynamics that undergird it. New York Times columnist Charles Blow noted just this point when he wrote about the enduring power of white patriarchy. Many white women voted for a white strongman because the gendered politics of the white man as an aggressive protector of the white woman appeals to them. It allows for the maintenance of the hierarchy in which white men lead and white women closely follow, to the detriment of everyone else. In this specific case, the performative appeal of Trump rallies, complete with flag-draped women and raucous men brandishing long guns, present tableaux of toxic masculinity. Such performances, in their brutish and binary appeal, reassure some and inspire others. They have mad appeal.

The 2020 election has played out as at least a mild rejection of Trumpism, but one truth is adequately clear, proven now not by a single election but by two: despite a global pandemic and a rapacious climate crisis, a majority of white America still believes in, supports, and votes for white supremacy and retrograde masculinity. They may claim other reasons, but that is what they are siding with. Here, then, is the distorted and stunted opposite of an intersectional analysis meant in its original sense to provide a multi-dimensional understanding of those doubly oppressed by race and gender. Squirreled up in the suburban mansions or in rural towns, white men and white women all over America dutifully cast their ballots for another four years of the bullying masculinity and white dominance that they associate with American greatness. 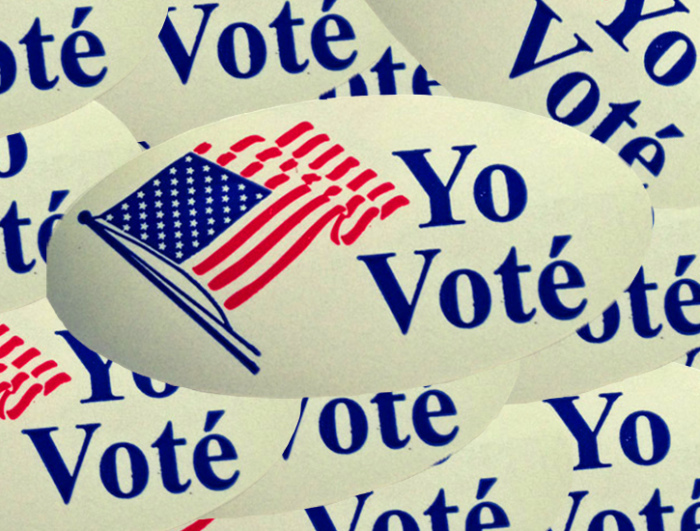 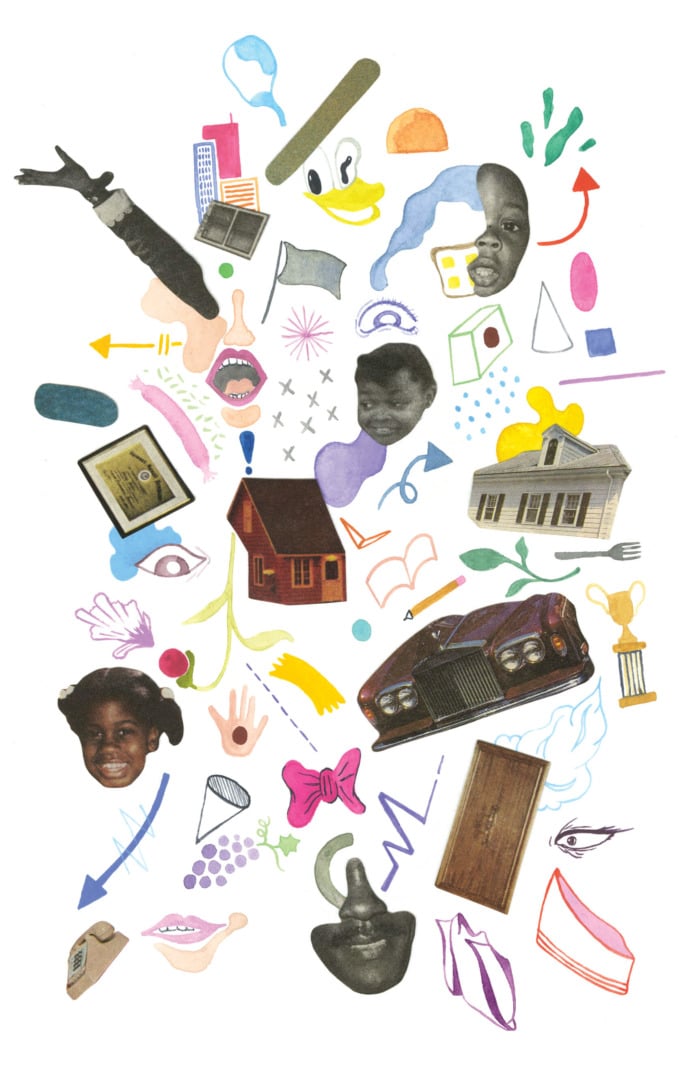