When Huma Abedin was a little girl, she played dress up with her mother’s clothes. Born in Kalamazoo, Michigan, she spent several years in Saudi Arabia, where her parents took jobs as professors. Whenever her parents went out, she would sneak into their room and into her mother’s closet. There she would take out all the dresses and shoes she wanted to try on and spend hours posing in front of the mirror. So engrossed was she in this that she often lost track of time. This childhood memory, tossed among others Abedin recounts in her new book, Both/And: a Life in Many Worlds, is telling; trying on the life of an older, more powerful woman has its own seductions.

Abedin has never tried to be Hillary Clinton, but in arranging the minutiae of an older, more powerful woman she has come close to living it. In interviews that Abedin has given since the release of the book, she reminds everyone that she always prefers to be on the sidelines. It is a coy statement but not quite apt now that she has published a five-hundred-page memoir with her face on the cover. While the rest of us endured the dismal Trump years, Abedin appears to have spent her time in therapy figuring out how her life went from cheering on a boss who was a favorite to win the American presidency and being the wife of a rising congressman to that of a soon-to-be divorced single mother with a felon for an ex-husband.

It would be too much for anyone. When Abedin married Anthony Weiner in 2010, her boss—who is referred to throughout as HRC—was the secretary of state and Oscar de la Renta was designing a custom wedding dress to her specifications. Then suddenly it was all over. The theatrical details of how it went down are unforgiving. That day in May of 2011, Abedin wakes up in Buckingham Palace, one of the few Clinton staff members who had been invited to spend the night. Seated at the desk in her room at the palace, she pens a letter to Weiner; “Dear Anthony—Is it possible for any two people to be happier or more blessed? Some days, I cannot believe it. We must remember to be grateful to God that He has given us so much. I love you. Huma Weiner, May 24, 2011.” The daughter of immigrants—her father from India and her mother from Pakistan—had come a long way from Kalamazoo.

It is a high precipice from which to fall and Abedin’s telling of it is poignant. Not long after returning to her D.C apartment, the supremely blessed Abedin, who in addition to everything is also eight weeks pregnant, is hurled into a world of paparazzi. Her husband had been caught in a seamy scandal—the first of several. Weiner told his wife his Twitter account had been hacked. Then after a week of his public denials, he admitted to her he’d been lying. Amid the tabloid and cable news frenzy, with calls for Weiner’s resignation from Congress, news of her pregnancy was published in the New York Times. This is not the press that fawned over the details of her wedding dress, and who feted her beauty. Weiner agrees to attend a therapy center in Texas, and Abedin attempts to get back to work, embarking on a trip with Clinton to the United Arab Emirates. As she puts it, “Three weeks earlier I had drifted along in a dream. Waking up in Buckingham Palace, writing in longhand to my husband on powder blue stationery, filled with love and pride and above all, gratitude, for our life together. Now my immediate concern was hiding from the entire world, not wondering whether the evening gown I planned to wear at a state banquet would still fit—that felt like many eons ago.”

It is more than a little frustrating to see this accomplished and dynamic brown woman sell herself short and never really be the main character in her own story.

You do not have to read hundreds of pages of Both/And to realize that Abedin is attracted to powerful people. Early on in her career, only months after she has taken a position as the assistant to Melanne Verveer, Clinton’s then chief of staff, Abedin is asked to be part of the advance team to Buenos Aires before the First Lady’s visit. Abedin makes an early exit from her cousin’s wedding for this. One of her tasks is to find a café where the First Lady could have a coffee while in the city. Abedin finds one, and when Clinton arrives the sleepy coffee shop is transformed, crammed with press and Secret Service. Abedin is mesmerized and some part of her concludes that the next best thing to being the powerful figure at the center is to be the person closest to it.

This theme of being power-adjacent runs through the book. It is more than a little frustrating to see this accomplished and dynamic brown woman sell herself short and never really be the main character in her own story. Nor does she seem to object to the tokenization of her brownness and Muslim faith. During her very first internship at the White House, she and another Muslim intern are put to the front when the prime minister of Bangladesh, Sheikh Hasina, makes a visit. In the opportunistic world of being the best assistant to the Queen—err First Lady—racial and religious identity becomes just another way to ingratiate oneself to the boss and win the title of Most Valuable Handmaiden.

There are times in Both/And where I could not shake the feeling of a woman who at least at times loses a sense of herself. When being the faithful shadow to Hillary and the dutiful wife to Weiner constitute her public identity there appears very little that Abedin does for herself, only for herself. All the perks are bestowed by others, and she gratefully enjoys the foreign trips and the VIP protocol. Even in situations where her Muslimness may impute a position different from her boss, say for instance not bombing Afghanistan or Iraq, Abedin stays mum. When Clinton leaves her in front of a Cairo press corps to answer questions about accusations that her family had associations with the Muslim Brotherhood, she offers some denials but no defense of her Muslimness. She was under similar attack at home, with right-wing Minnesota congresswoman Michele Bachmann demanding Abedin be investigated. Ultimately it is John McCain who delivers her, saying in a speech that “Huma represents what is best about America, the daughter of immigrants who has risen to the highest levels of government on the basis of her substantial personal merit.”

In choosing Hillary Clinton as the sun around which her life revolves, Abedin has chosen a dated model of what it is to be a strong woman in the world. In that old world, marrying a powerful man and surreptitiously wielding power behind the scenes were the mainstays via which women could rise. Huma Abedin sees no white privilege in her boss’s let-me-teach-you feminism. Nor does she see any contradiction in Clinton’s merrily preaching it to the world from a perch she occupied because she was married to a powerful man. There is little room for any consideration of race in this universe, but from the outside Abedin’s unrelenting hero worship comes uncomfortably close to being the obsequiousness of a grateful brown girl permitted entry in a white world.

Abedin, who is out promoting Both/And, has had many superlative adventures in her role as inside-woman to an inside-woman, and the book is full of them. In interviews, Abedin’s own desire seems to be to want to live permanently in “Hillaryland” which, she happily informs everyone, comes with a lifetime membership. Perhaps because of this, one can’t help but want to draw her out of her cultish allegiance to a former politician. But all of Huma Abedin’s professional life has been spent in service to Hillary Clinton, and Abedin seems to feel that this is a happy ending. In her acknowledgments she thanks “all the women and men I worked with in Hillaryland,” and notes “this entire book is in its own way a thank-you to Hillary Clinton for allowing me the honor to serve my country.” 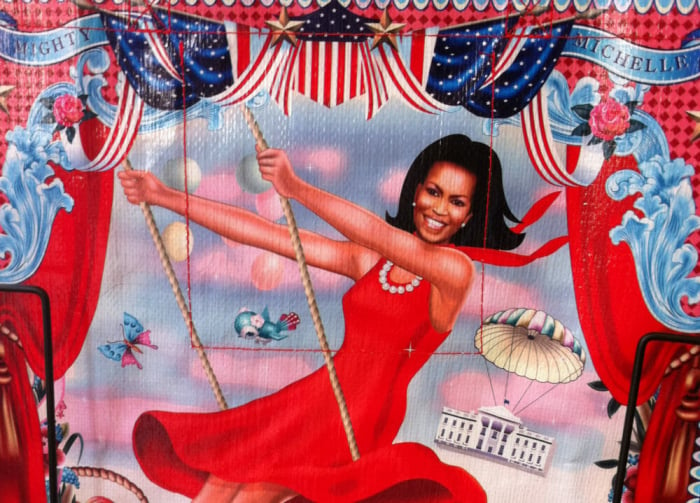 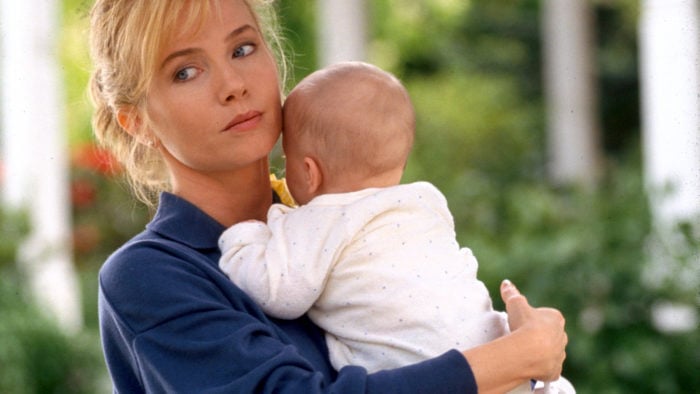 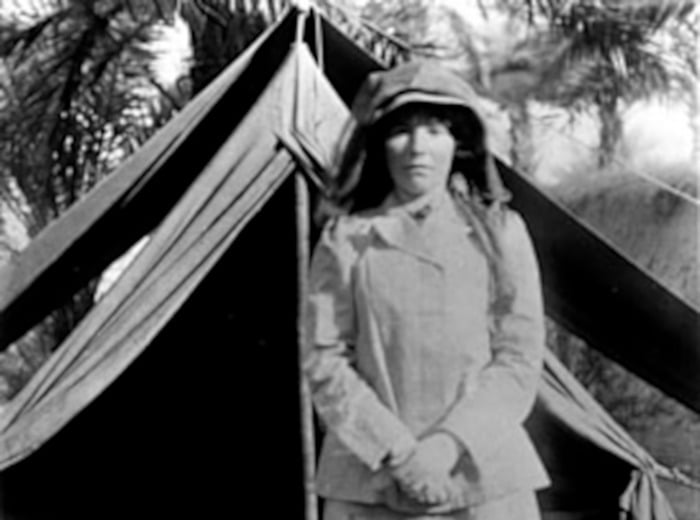