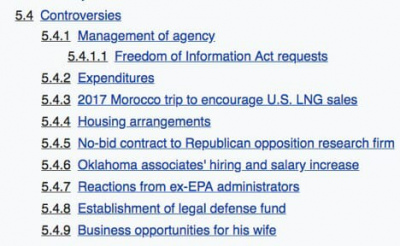 A short story by Alec Niedenthal.

Many “independent” contractors are anything but.

Rashid Khalidi’s new book surveys a century of imperialism and resistance in Palestine.