The fair—at the city, county, or state level—is one of the markers of summer, even long, difficult summers, and even if the fairs themselves occur in the fall. I have been to many: A small town fair in Virginia, the kind you see in nostalgia-drenched films where people in the town bake pies and carry them down the road to revelers. The Texas State Fair, held for twenty-four days in Dallas, where attendees help themselves to anything fried and sit in the heat, satisfied. I imagine the fair, as I have always experienced it, to be a small marker of freedom: a place that feels so delightfully and cartoonishly disparate from the world it sits in, it grants a type of permission for letting loose in all forms: eat the food that you know might have you in bed holding your stomach later in the day and play the carnival games that you know you will never win and ride the rides that were thrown up hastily and are torn down even quicker.

The Ohio State Fair is not the biggest state fair in the country—though with just under one million attendees over twelve days, it is in the top ten. It is, however, one of the oldest in the country, coming to life in 1846, when the Ohio State Board of Agriculture was created and charged with starting a district fair. The 1847 district fair in Wilmington, Ohio was a hit. As was the 1848 district fair in Xenia, which tempted the possibility of creating a state fair. After a cholera outbreak delayed the first state fair for a year, it kicked off officially in 1850. It was first in Cincinnati, Ohio, before becoming a shifting entity, bouncing around to several Ohio cities before eventually settling in Columbus—where it has remained since 1886. Before this year, it had lived in Columbus without too many major incidents, save for in 1922 when, days before the fair was set to start, a fire started and stretched itself along the grounds, destroying six buildings and causing hundreds of thousands in damage. More importantly, attendance at the fair that year was tentative, lowering the spirits of the state in the process.

It is jarring to see a place you live as a trending topic on Twitter.

I can’t speak personally for every state fair, but the Ohio State Fair faces and speaks truly to the population of the state and their wide and varied sensibilities. In Ohio, the distance between decidedly rural and decidedly not is a blink. It is an even shorter blink from suburban to urban, and yet despite their overlapping geographies, these worlds rarely overlap comfortably in real-time. The Ohio Expo Center and State Fairgrounds sits in the middle of the city, about halfway between downtown and Ohio State University. Around it, there are some college students who inhabit the area in the fall. But in the summer, when the fair takes place, the area is left to its everyday residents: a diverse working-class community of people. Some of whom, like friends I had growing up, would save up money for a day at the fair when it came to town. It was—at least for me at a young age—a window into a culture not my own. I saw my first farm animals at the fair before I ever knew that people raised their own cows, chickens, and pigs. It was, at the time, such a foreign idea to me, who was raised in a house with a small-ish backyard (but with a treehouse!) as the only land I could imagine anything but myself living in. The Ohio State Fair, more than just a collage of absurdities, is a cultural melting pot for a state that changes definition with every small handful of miles. It is essential as a conversation about cuisine, people watching, and adventure.

This year, on the opening day of the Ohio State Fair, a ride came apart. The Fire Ball, a ride that aggressively swings its occupants back and forth—in the vein of almost any and all swing-based rides—had a car flung loose from its edge, throwing the occupants of the car out to the ground below. Eighteen year-old Tyler Jarrell was killed in the accident. Six others were injured, with four of them remaining in the hospital with conditions ranging from serious to critical. All fair rides were shut down for four days, reopening just last weekend, as questions were raised about ride inspection and maintenance. The fair, for their part, insisted that the ride malfunction was a freak accident—something that was entirely unforeseen.

Ohio governor John Kasich insisted that the ride had been inspected several times by a third party inspector. But he did this while still urging people to attend the fair, which, unsurprisingly, has not happened. Fair attendance is down 14 percent this year, which fair officials are looking to attribute to several things. The weather in Ohio this summer has been an unpredictable dance of sweltering humidity and the sudden arrival of violent and brief storms, but that isn’t entirely unusual for the state. It would seem the fair, which brings in people from all corners, is fighting against the dark cloud looming over its opening day, similar to—but even with greater human loss than—the fire on the grounds in 1922.

I was surprised when the fair rides opened back up so quickly. I was not surprised when many of my friends—even those hardcore about the fair and what it inspires within them—decided to sit out the fair this year. The fair’s attendance continued to dip in the final days. Days when, most years, attendance has a sharp spike. There is enough to do in the summer in almost any Ohio city that if one is feeling uneasy about the fair, they can slip into a more comfortable event. I imagine that next year, this year’s opening day will be a distant memory, and the fair will be back on track. I do think about the vendors and the people who rely on fair attendance to put money in their pockets—those for whom the fair and its income represents a means of survival, perhaps for months. But with people who endured the accident still fighting for their lives, I look less romantically at the rides. Rides which I can sometimes see as a plane descends into the city in summer and I feel at home once again—particularly if the lights from them are howling into the night sky, flickering and flashing in waves.

The Ohio State Fair will endure next year, and the year after. I don’t imagine this tragedy to be a marker of any stain that will echo through coming years. Yet another sad consequence of this year’s tragedy is how the fair became a place to be feared. A place of comfort becoming a place of unease. The video of the Fire Ball ride circulated on the internet, and it was harrowing and violent. It is jarring to see a place you live as a trending topic on Twitter—to learn of a local tragedy before you hear whispers of it in your own backyard. People from a distance, perhaps rightfully so, bemoaned fair rides and the lack of safety. They wondered out loud (through keyboards) why fairs still existed, or why they still had rides at them.

I didn’t go to the Ohio State Fair this year, even though I had planned to. After being away from Columbus for nearly three years, it was going to be good to return to the fair—a place I hadn’t been since 2012. I was going to eat a funnel cake with no concern for how the powder might mark my outfit. I was going to cautiously ride a ride, as I usually do: picking the one that seems the least likely to fall apart.

I don’t know why there are still rides at fairs and I don’t know why people ride them. I imagine it is something about childhood, or reaching back for a feeling of fearlessness that, at times, can get a little more hidden with age. I do know that the Ohio State Fair, even more than the revenue it brings in (which is a lot—contributing tens of millions of dollars to the state’s economy), offers the state and its people a value that can’t be measured. It brings a human element to a vast state that shifts ideologies and landscapes and passions with every five miles in any direction. And so, I grieve not for the Ohio State Fair’s drop in attendance this year, but for Tyler Jarrell, who lost his life. And for Keziah Lewis, Jennifer Lambert, Russell Franks, and Tamika Dunlap, who are all fighting for theirs. But also, underneath that, I grieve for the way a tragedy can hang in the air, and steal a bit of freedom from a freeing place. Even if the freedom is imagined. Even if the place is fleeting. 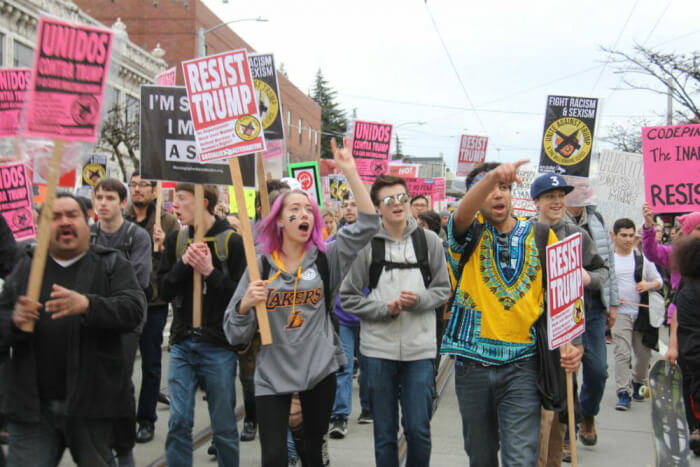 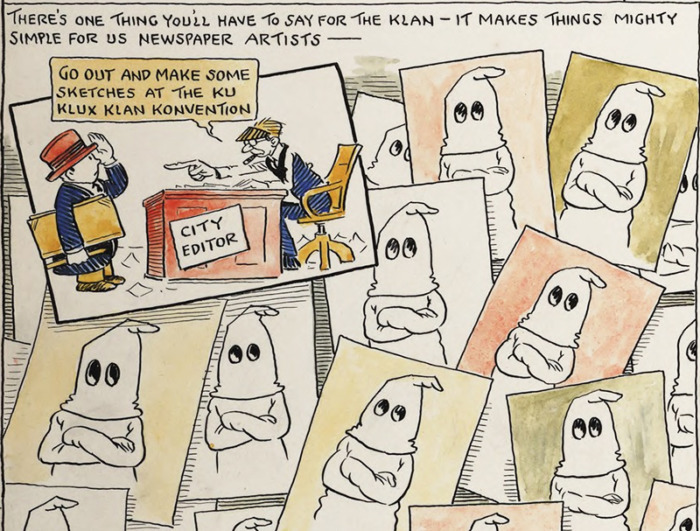 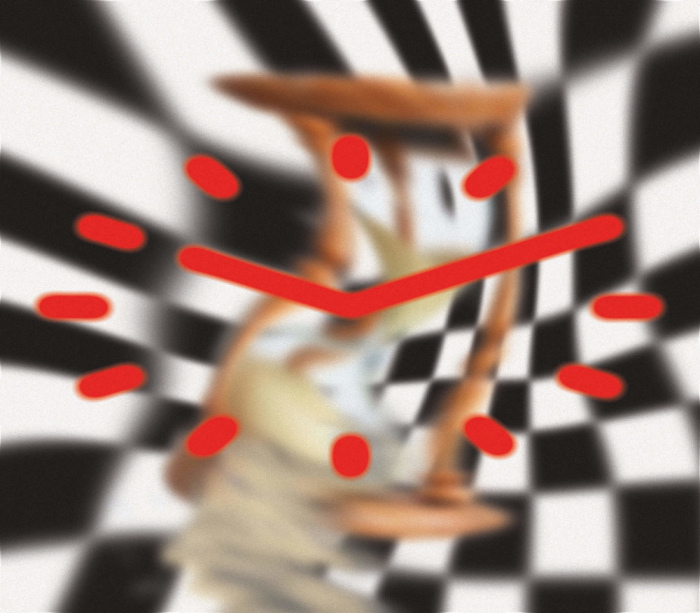