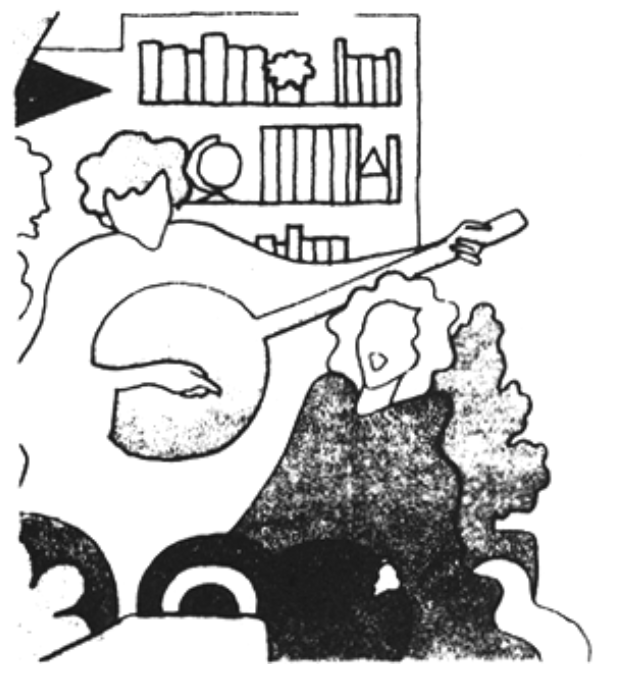 I used to dislike the Wedding Present; they were the sort of band that inspired not just admiration but FANDOM in others. Fandom’s like pot-smoking: a group of people sit in a room, intensely absorbed in a holy, marvelous object that displays nothing but repetition and a vaguely pleasant surface to the outsider. This is the bong; this was the George Best CD belonging to the people down the hall from me. Eventually, by a route not worth describing, I decided that I liked them: after all, I was a lonely middle-class white person too. I began to feel that lines like “Slowly your beauty [tiny but dramatic pause] is eaten away/ by the scent of someone else/ in the blanket where we lay” were intensely poignant. The lines sounded good if you took the time to fake yourself the appropriate memories. After all, the lines sound like something someone ought to sing; after all, they rhyme.

Everybody’s impressions of things have to do with surface sheen. One Saturday night I got the actual thing in my face, and in a really unique way, and also in a highly general way, it sucked. The unique thing was the look of contempt on the faces of the tall, well-dressed women at the front of the crowd; they resented me shoving my way to the front, and I in turn chewed over the thought that the children of the rich, even those with the ugliest faces, are almost inevitably more attractive than the children of the poor. The reasons for this difference are so pathetically obvious in the age of explicitly targeted marketing for different demographic groups (bottled water and good skin cream for the upper middle class, fat sneakers and lard-saturated food for the inner city) that all of that good taste and care show up like pimples on the faces of the beautiful. Of course I had been rude in pressing up to the front of the stage; of course they hated me for not being one of them. These, then, were my fellow fans. What did we share? Something the world in its stupidass way had made for all of us there: to be lonely, middle class white persons.

Even live, the band sounded produced; the cutting, clearly separated noise totally pointless, a trophy of good equipment and production that utterly destroyed the illusion of warmth that their better songs gave. Their fans who dress like bankers may, during musical adventures, have heard this sound on Big Black LPs, and its immediate attraction (it’s clean, hard; it registers emotional intensity in the same way as a guy claiming he’s gonna kill somebody: surprising, and then nothing happens) grabs them; since they listen at the surface of the song, they can skim by for twenty minutes on good treble. And what, exactly, did it get their songs? Well, it’s a diversion from lyrics like “a long walk home, the pouring rain . . . ” But gee, it’s hard to listen to a song as a whole when outbursts of REALLY LOUD GUITAR (yeah, if I had an advance from RCA I’d buy one too) jump into your face halfway through the song.You may think that I’m off track. Why, then, do people look the way they do? Why do you feel the way you do? I want to know. And I don’t want the answers that come in a pop song. Especially pop songs about being jilted.

Gedge changed guitars after every song, whether to keep the tuning or to change sounds I neither know nor care—doesn’t he realize that their songs all sounding the same is one of their biggest selling points?

Successful and sensitive: all their songs are about being jilted, a topic unexplored since Phil Collins. It may be that English “dry” (snide) humor only translates well if you hang on every word that someone in your favorite rock band says. It may be that I don’t have a good reason to hate them now. But at this point, I’d certainly take any opportunity to lure “Gedgey’s” girlfriend away from him. It might cause him to iterate. And only in the artist’s anguish can he fulfill his need to create.

Reprinted from Summer 1991 Nest of Ninnies.