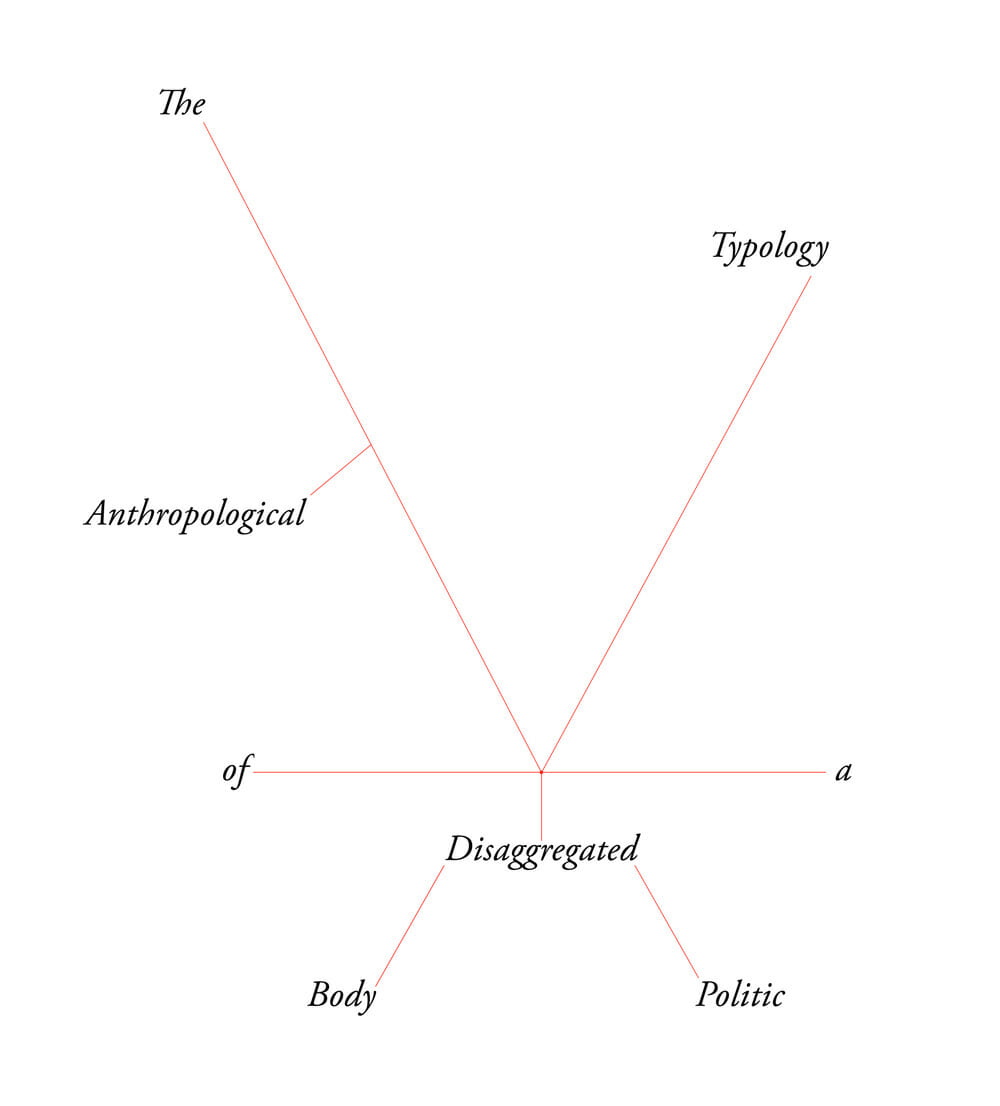 Crime and punishment are the whetstones upon which homo sapiens have shaped their cultures and societies.

Told as a story, it is often one about the consequences that follow when an individual breaks a covenant; rarely is it understood as the perpetual state of our species, who from our various likenesses forged tribes into nations, enshrining each civilization and empire within its subjective identity and morality.

In this series, I explore the effects, on the global body, of a history where the perpetrator and adjudicator are one and the same. European expansion and conquest brought unbridled chaos and destruction to our genus, and also to the satellite we call home.

Our salvation now hinges on the realization that our global population must function as a single organism. Unless we act accordingly, and abolish the existential taxes levied on melanated people, which sustain pyramid-structured empires, we will continue to suffer. 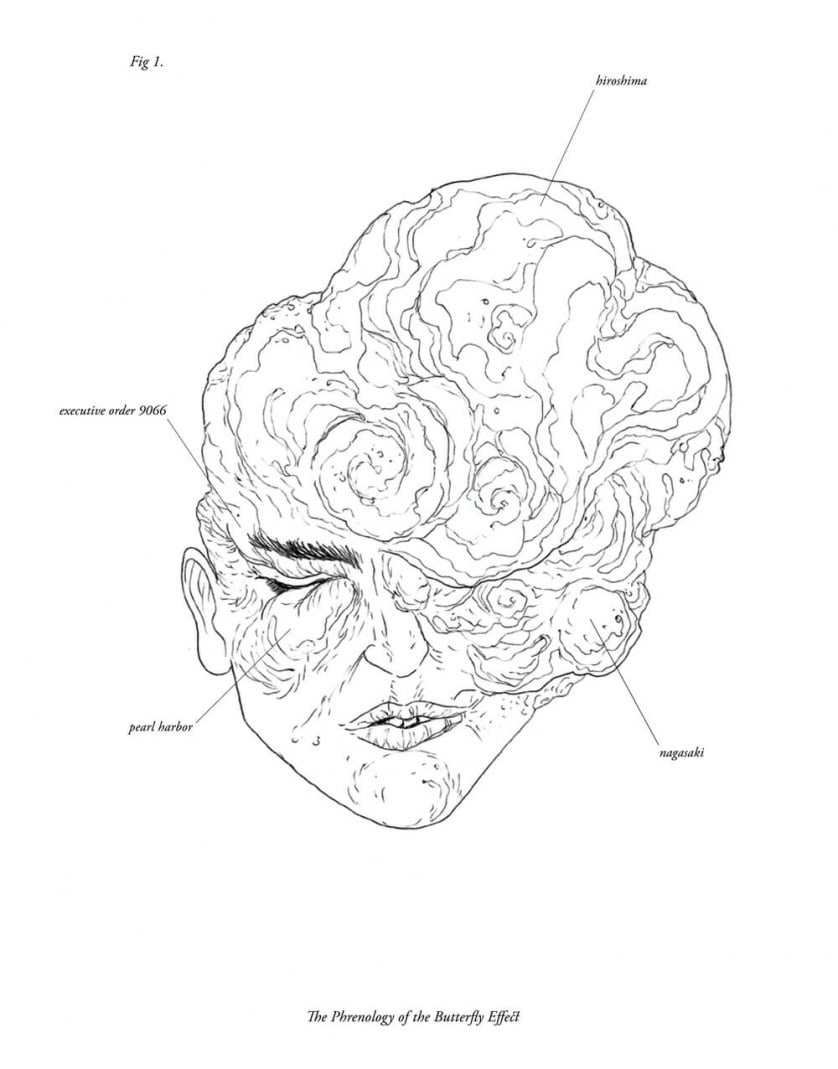 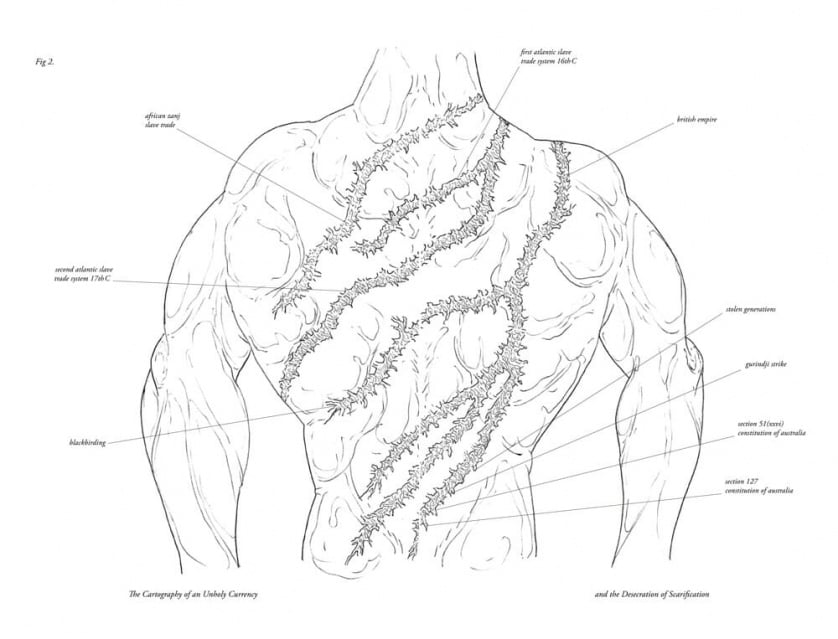 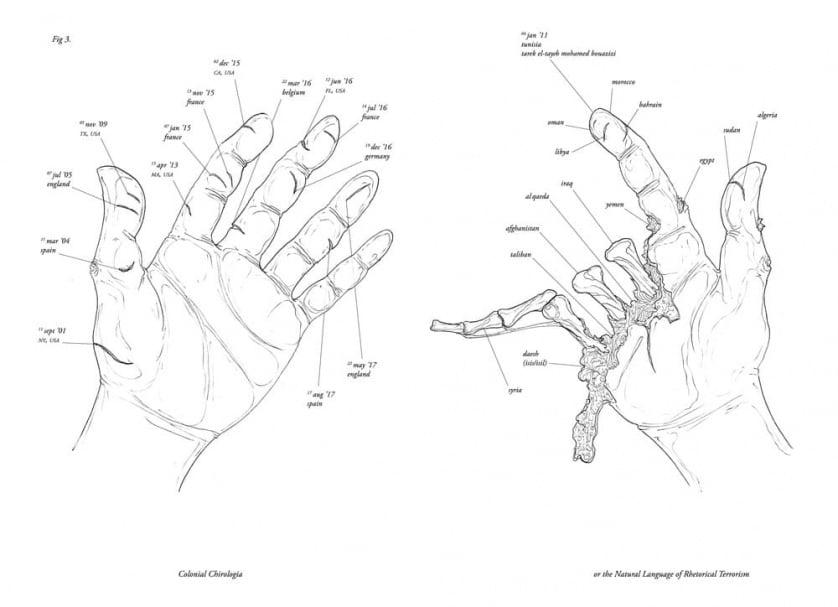 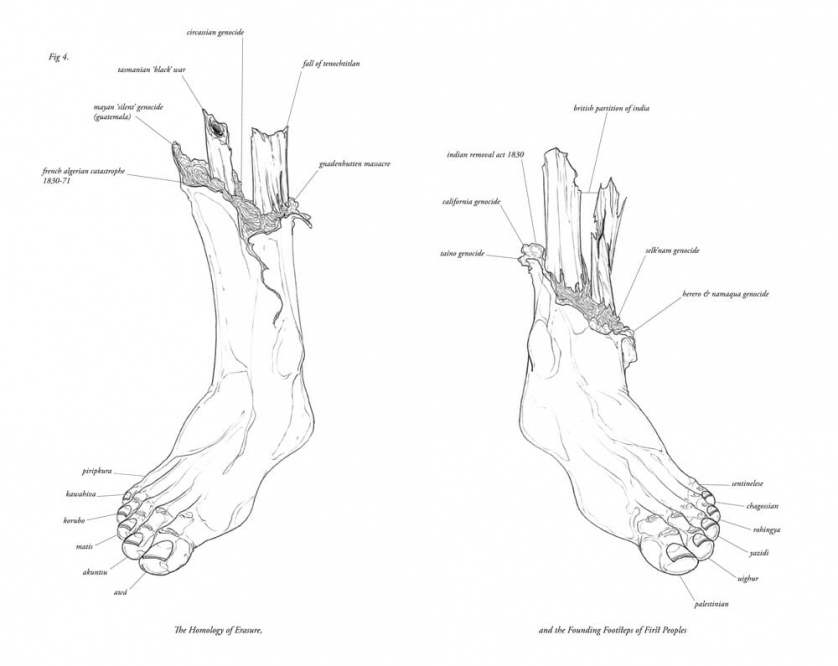