On paper, the F-35 is an impressive plane.

The fifth-generation, multirole, single-seat, single-engine Joint Strike Fighter is built primarily by Lockheed Martin, along with some help from a few other defense manufacturers. It’s the first ever STOVL (short-takeoff / vertical landing) jet to go supersonic, which means it can hover, land vertically, and yet still retain the ability to fly very fast. The pilot’s helmet contains a state of the art monitor system, and there’s a huge touchscreen control panel that’s operated sort of like an iPad. And—in a very practical move—the cockpit looks the same in every model of the F-35. That’s great for training, as well as for manufacturing.

In short, this airplane is supposed to be the future of American aerial combat. Congress would seem to think so, at least, having put all their chips on it in the form of a nearly $400 billion investment. The problem is that the F-35 doesn’t work.

Issues started coming to light in 2008, when, after years of research and project development, the RAND Corporation decided to pit the F-35 against its Russian counterpart, the Sukhoi Su-35, in a series of war games. By RAND’s metrics, the F-35s were defeated. So began the hand-wringing.

Experts soon began calling the F-35 “heavy” and “sluggish,” complaining about its maneuverability in flight. It’s supposed to be able to perform all three air combat tasks (ground defense, reconnaissance, and air attack). But unlike, say, a smartphone, the design of an F-35 has to consider performance over aesthetics, and it’s really hard to pack all of those abilities into one little plane.

The F-35 is also considered by many to be woefully under-armed. It only carries two air-to-air missiles. Chief of the Air Force’s air dominance branch, Major Richard Koch, said that he “woke up in a cold sweat” thinking about the F-35 going into combat armed with “only two air dominance weapons.”

Even worse, the F-35 might not even be safe to fly. Whatever cost-saving benefits there are to only having a single engine on the plane, it also means that you’re out of luck should that engine fail. There’s no second engine to use as backup. This issue has caused a bit of concern for the Canadian military, which has had issues before with single engine planes when their sole engines have failed. Could the F-35 fail in the same way? Canadian Defense Minister Peter MacKay’s curt response was an exercise in evasion: “It won’t.”

By 2011, with concerns mounting in lockstep with rising costs, the Pentagon decided to conduct a study of the F-35. The study discovered thirteen troubling issues, summarized as follows:

– Issues with the stealth capability

– The plane is in danger of being overweight

– The lightening protection system is “uncertified”

A $398 billion project for 2,443 F-35s (that’s the cost for the initial purchase; upkeep could run over a trillion dollars) that don’t actually work can be officially called a boondoggle. So why is Congress still committed to the F-35?

The answer lies with Lockheed Martin’s suave contracting strategy. What the company has done is incorporate subcontractors all over America (across forty-five states, in fact) into the process of manufacturing the F-35, keeping Congress more invested in funneling tax payer dollars to certain favored constituents than in offering said taxpayers a functioning plane. As former Pentagon acquisitions official Thomas Christie told Foreign Policy earlier this month, “An upfront question with any program is: How many congressional districts is it in?”

The F-35 is in being built in a lot of congressional districts. Which explains why the dysfunctional plane has its own caucus in Congress, creatively named the Joint Strike Fighter Caucus. Congress has such a boner for this project that in the 2015 military budget appropriations bill they ordered four more planes than the Pentagon requested.

This is pretty upsetting for a couple of reasons. The most obvious one is that we’re buying a lemon. The plane that we’re counting on to defend America, or more likely protect corporate interests abroad, won’t be up to the job. But maybe more importantly, the Pentagon’s lemon gives us the chance to gaze into the amoral, hypocritical nexus of government and corporate interests when it comes to national defense.

Remember, most of the elected officials backing this program are the same ones who want to dismantle whatever remnants of a civil society we have left for being too “costly.” Even the recent appropriations to bolster the Veterans Administration got more criticism than the F-35.

Boondoggles like these are more than just examples of Congressional incompetence, or even of corporate greed. They illustrate something very fundamental about how our government works: its primary function, at this point, is to funnel public money to corporations. As the last thirty years of America’s economic history as shown us, this grand transaction doesn’t necessarily equate to more jobs or rising salaries or a stronger middle class.

And unfortunately, in this instance, it doesn’t even mean that we get what we paid for. 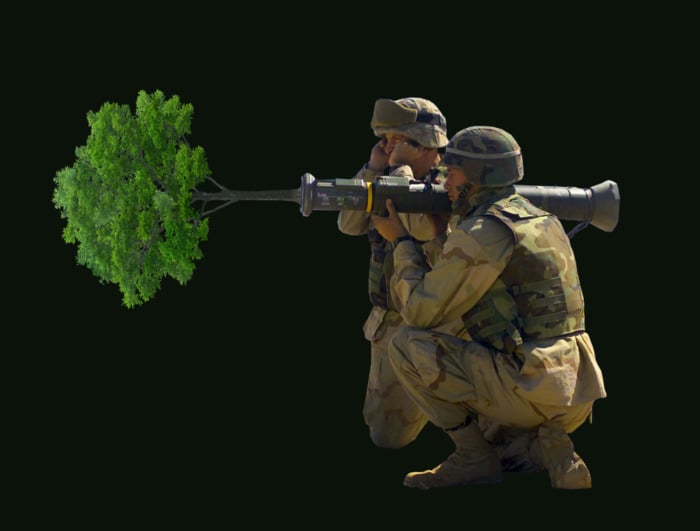 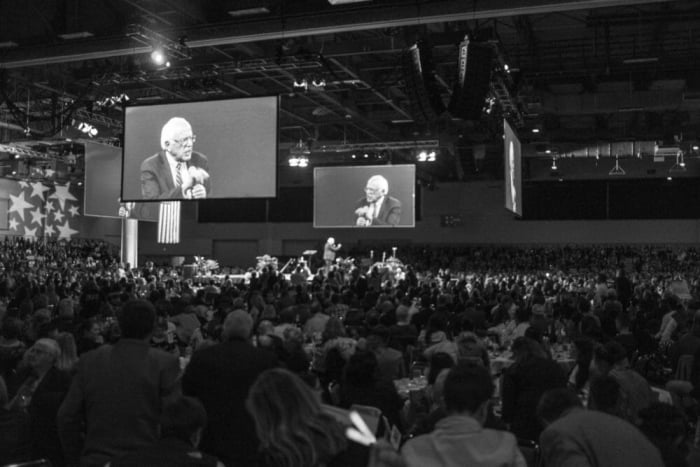