As a genre, the reviews of Thomas Piketty’s Capital in the Twenty-First Century have been fascinating in what they reveal about the status of the economic inequality debate in this country.

Conservative reviewers have made it clear that they believe that inequality is not a major problem in this country, and that anyone who worries that it might be is a freedom-hating Marxist. Liberals and leftists who reviewed the book, on the other hand, are unanimous in the view that inequality poses a grave threat—though a number of them part company with Piketty’s proposed policy solutions, and some have raised provocative questions about key questions that are under-analyzed in the book (such as what forces determine the rate of return on capital).

Until recently, however, there was one major group that hadn’t visibly weighed in on Piketty’s brilliant and disturbing book, and that is the neoliberal policy elites that dominate the Democratic Party establishment.

Among the most important members of the neoliberal mafia are former Treasury Secretary Larry Summers, and Jason Furman, who is currently the chairman of President Obama’s Council of Economic Advisers. In the past week, both Furman and Summers have delivered substantive critiques of the book.

Like it or not, what people like Furman and Summers think matters. This pair and their cohort steer American economic policy today, they controlled it the last Democratic administration, and unfortunately, Hillary Clinton or whomever the next Democratic president ends up being will likely put the same people in the driver’s seat once again. To the extent that anything substantial gets done to address economic inequality in this country in the near future, it will be because people like Larry Summers and Jason Furman—or, to be more precise, the economic interests they so faithfully serve—allow it to happen.

I may write about Summers’s review in a future post, but for now I’m going to focus on Furman’s. Furman is less well known than Summers, but because he’s younger, he’s going to be around for a while—so, regrettably, attention must be paid. Before joining Obama’s economic team, Furman was best known for his paper claiming that Wal-Mart is a “progressive success story” that has brought “huge” benefits to middle-class Americans and “even . . . larger” gains for the working class.

He should really have himself a chat with Wal-Mart worker Pam Ramos, who told her story on Salon last week. Because Wal-Mart doesn’t pay her a living wage, she says, she sleeps on her son’s bare floor and eats potato chips for lunch. Tell her all about those glorious benefits Wal-Mart is showering her with, Furman!

Furman has previously been a cheerleader for the kind of “free trade” deals that turn out to be not much more than corporate giveaways. He’s also a fan of cutting Social Security benefits.

It’s hardly a shock to discover that the guy is one of Robert Rubin’s protégés. What is a bit more of a surprise—albeit deliciously ironic, in light of his Piketty critique—is that Furman comes from fabulous wealth. His father is gazillionaire New York City real estate mogul Jay Furman; he’s the kind of rich that has enough spare cash to throw around to get his name slapped on college buildings and hospital wings.

Furman’s comments about Piketty came in a speech he made last week in Ireland about the global economy. His discussion of Piketty and economic inequality made it clear that his basic neoliberal orientation remains intact. He dismissed Piketty’s argument about the relationship between growth and the return on capital—although he admitted that it’s a “plausible reading of the aggregate data.” In fact, Piketty provides several centuries worth of data to support his argument.

Furman also claims that the recent IMF paper by Jonathan D. Ostry and Andrew Berg on growth and inequality, which found that inequality hurt growth, is based on a “better” dataset than previous studies. But in fact, the data that analysis is based on is shoddy; it has been criticized as such by the one of the leading experts in cross-country inequality studies, Branko Milanovic.

Milanovic wrote on Twitter recently that the paper was problematic because it uses “made-up” numbers that aren’t appropriate for measuring inequality and distribution. The authors even admit this themselves [PDF]—they explain that the data for their study “are particularly scarce and unreliable for redistribution, even more so than for inequality.” It hardly strengthens one’s confidence in Furman as a professional economic analyst that he does not seem to know this.

In his discussion of the relationship between growth and economic inequality, Furman misses what is probably the most important link: the political economy story. Slow growth is caused by austerity policies. Those policies are enacted because the rich demand them, and economic inequality increases the dominance of wealthy elites within the political system. Jared Bernstein has more here in his excellent paper [PDF] on the relationship between inequality and growth.

Finally, there is the biggest failure of all in Furman’s speech, which is his set of policy recommendations for addressing inequality. Among them are honorable causes that any decent Democrat would lustily endorse, such as raising the minimum wage, and expanding access to preschool.

But along with those, Furman attempts to sneak in some remarkably crude 1990s-era neoliberal bamboozlement. More free trade agreements are on Furman’s inequality-busting agenda, even though there is no evidence that such agreements reduce inequality, and there is plenty evidence that they increase it, since such agreements tend to lead to massive job loss. Cutting corporate tax rates and enacting more corporate tax breaks are on his wish list, as well.

Then there are the anti-inequality policies that are absent. Furman doesn’t breathe a word about the proposals Piketty advocates for in his book: a global tax on wealth, and the return of confiscatory tax rates on the highest incomes. Nor do we hear anything about reining in rent-seeking elites by reforming the financial sector or intellectual property law, which are two major engines driving inequality.

Perhaps most striking of all—remember, this is a Democratic political official we’re talking about—we hear not a word about how to empower working people. Rather than proposals for making it easier to join a union, or creating a full-employment economy, we hear . . . silence. None of the economic policies Furman supports would cause your average one-percenter to lose a wink of sleep.

It’s a testament to the power of Piketty’s book, and to the growing salience of inequality as a political issue, that people like Jason Furman are giving Piketty’s book respectful attention. The issue has gained enough traction that political elites now feel that they have to pay it lip service.

Still, their message is clear: minor reforms might be grudgingly allowed, but policies that threaten the wealth and power of the elite class are strictly out of bounds. 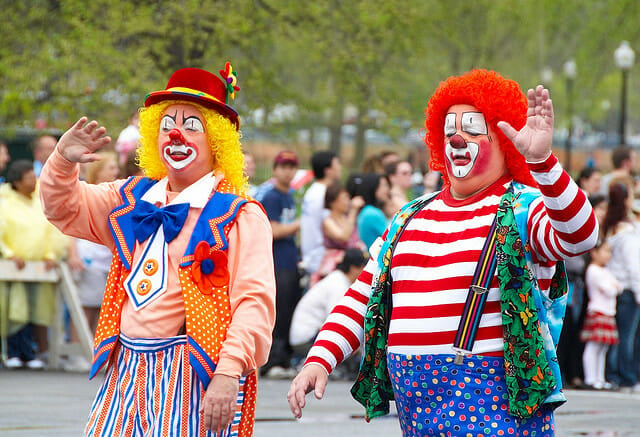 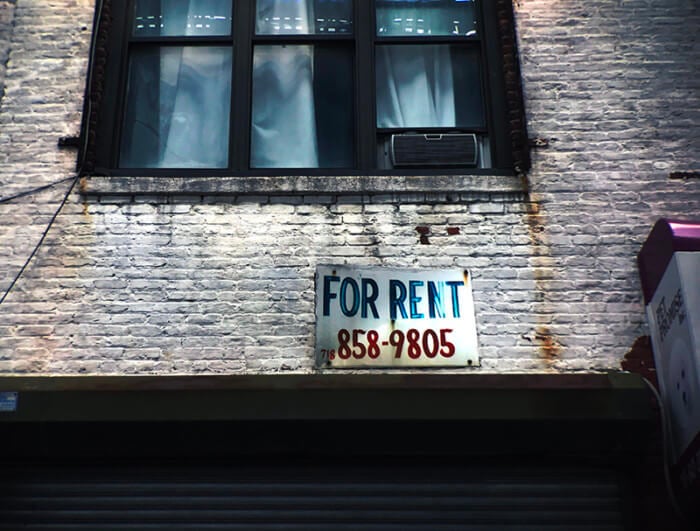 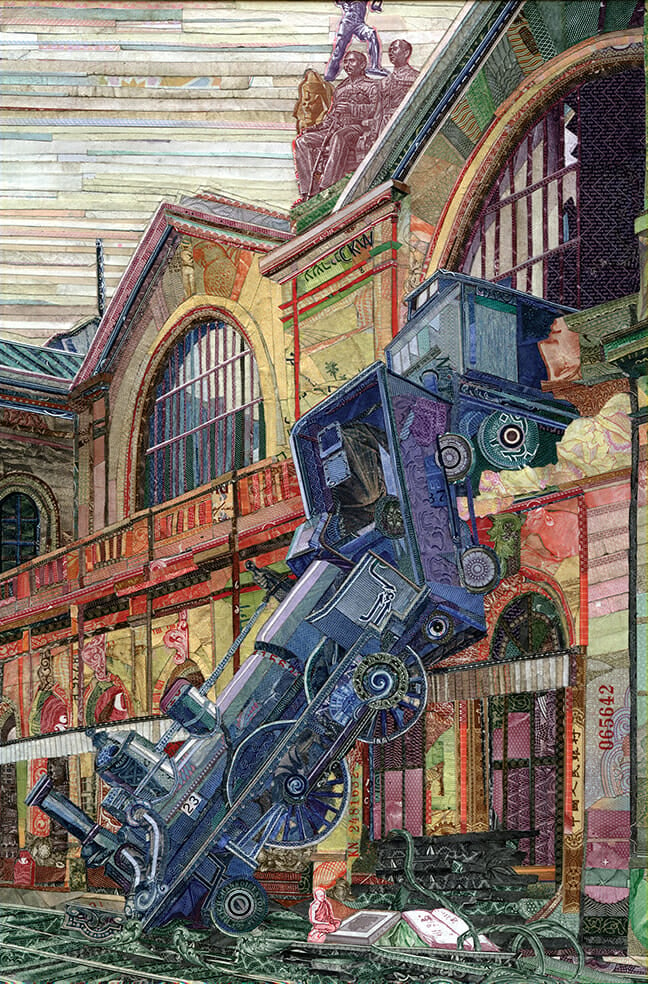