It’s always a painful task to find the correct words to begin an article about Afghanistan. During this, the first week of February, while about three thousand American troops are being sent to Europe as Russian military forces assemble near Ukraine’s border, Afghanistan is already fading into the past. Afghanistan, many Americans will believe, was the war in which the United States did everything to make things better for Afghans and the Afghans did nothing at all.

When news about Afghanistan does manage to break through this Western apathy, it usually involves Westerners themselves. Some of them, trying to squeeze the last dregs of heroism earned through the mere fact of their presence in a country ruled by the Taliban, tell increasingly self-dramatizing stories. Take for instance the example of Charlotte Bellis, a journalist from New Zealand who reported on the American troop withdrawal last fall. Bellis, who is white and unmarried, became pregnant during her time in Afghanistan. Understandably, she wanted to make the trip back home to New Zealand before her baby is due in May, exercising the privilege of leaving that so many Afghans under the Taliban do not have.

One small problem: New Zealand’s lottery system makes it exceedingly difficult to snag a spot in the country’s managed isolation and quarantine (MIQ) program. New Zealand, it must be noted, has had these strict Covid-19 protocols almost since the beginning of the pandemic. The New Zealand government instituted them because it believes strict requirements of mandatory quarantine on arrival have enabled the island nation to evade (to some degree) an uncontrolled infection rate. Unfortunately for Bellis, she was having no luck in the MIQ lottery, and the planned reopening of New Zealand’s borders for late February was then delayed. She applied for an emergency MIQ acceptance. It was, at first, rejected. Bellis, perhaps now accustomed to an environment where white privilege permits jumping lines all the time, would not be denied.

So she took her case public. “My name is Charlotte Bellis,” she wrote in an open letter published in the New Zealand Herald. “You might know me as that Kiwi journalist who asked the Taliban in their inaugural press conference ‘what will you do to protect the rights of women and girls?’” It’s a sly introduction, because it positions Bellis as the journalistic champion of Afghan women, and thus as deserving of special treatment by the New Zealand authorities. The letter includes a video and a couple of pictures of Bellis’s pregnant belly. Along with those is a muddled tale of her search for a safe haven. She had been based in Qatar before being deployed by Al Jazeera to Kabul, but it’s illegal to be to be pregnant and unmarried in Qatar. When she found out she was pregnant, she quit her job, cleared out of Qatar, and went to Belgium. The father-to-be, a New York Times photographer, is Belgian, but the all-Europe visa (for the so-called Schengen Area), Bellis tells us, only permits her three months in the EU.

What to do in such a situation? Well, reach out to the Taliban, of course. This is just what Bellis says she has done, and such is their camaraderie that the Taliban commanders she speaks with tell her it is entirely OK if she returns to Afghanistan (so long as she tells people she is married), inside joke I suppose, wink-wink. With the Taliban as her unlikely saviors, Bellis returned to Kabul, where her partner was stationed, and where she had a work visa.

Now, it’s also true that there are several dozen other countries where Bellis could have traveled visa-free, based on her New Zealand passport. But the complicated truth is not the fuel for the global media machine; it knows to pay attention when anything at all happens to a white, blonde Western journalist who is claiming to save Afghan women. Within days, Bellis’s story was plastered all over the news publications that have largely been ignoring Afghanistan since last August. Before a week was up, Bellis achieved her goal. The New Zealand authorities informed her that she had been granted an emergency MIQ spot due to risks associated with her continued presence in Afghanistan and not her pregnancy, according to Bellis. The Taliban, Afghanistan—the whole package—had been successfully deployed, weaponized just to accommodate a publicity-savvy and influential woman.

The callousness of it all is disgusting and depressing. The Taliban that Bellis claims stepped in as her sympathetic saviors, recognizing her vulnerable pregnant status, are presiding over a worsening maternal health crisis. According to statistics gathered by USAID from the Kandahar and Helmand provinces and released by the Special Inspector General of Afghanistan Reconstruction, the recent decline in use of maternal health services was in the range of 36 to 47 percent, with the largest decline in institutional deliveries (47 percent). The SIGAR report stated: “From August to September 2021 (compared to August–September 2020), the use of antenatal care declined by 21 percent, institutional deliveries by 29 percent, cesarean sections by 46 percent, use of child care by 15 percent, and major surgeries by 31 percent, according to UNICEF and WHO.” Vaccinations of children also dropped. Charlotte Bellis will now be able to give birth in her home country, but the babies of tens of thousands of Afghan women will die because of the Taliban.

Bellis knows all too well how pregnant women in Afghanistan are suffering from a deteriorating health care system—she’s reported on it. In her NZ Herald article, she notes that in Afghanistan, “getting pregnant can be a death sentence.” Yet her ire is directed at how she is being ill-served by the New Zealand government. She doesn’t focus here on the Taliban’s misogynist rule; they come off as tolerant and understanding of her predicament. In a published response to Bellis’s letter, Muzhgan Samarqandi, an Afghani journalist now living in New Zealand, wrote that “as a mother, my heart goes out to Charlotte.” But at the same time, she felt angry to see Bellis “relying on the protection of a regime that is violently oppressive, and then using that to try to shame the New Zealand government into action,” which she said “exploits and trivializes” the crisis in Afghanistan.

It is not just pregnant Afghan women who are suffering. Samarqandi wrote that a nineteen-year-old from her village “who was in her first year of law [school] last year is now, instead, a housewife to a Talib (a member of the Taliban).” According to the United Nations Development Program, restrictions on women’s employment could immediately cost the Afghan economy $1 billion, resulting in the country’s GDP dropping by another 5 percent. Women used to make up over 20 percent of Afghanistan’s workforce before the Taliban takeover, including thousands employed as teachers, nurses, journalists, media presenters,  judges, prosecutors, attorneys, and entrepreneurs. The Taliban have put an end to their careers and their livelihoods, but of course what matters is that they offered Bellis an invitation to their press conference and permission to stay in Kabul.

All of this simply reiterates the truth that all women who are not white and blonde and special like Charlotte Bellis already know: for any story to get play, a white woman must be at the center, a white woman must tell the story, a white woman must get what she wants. The widespread coverage of Bellis’s difficulties put the focus on her as the human we care about. Even when statistics like the ones above are cited in the media, they refer to thousands of anonymous women, none of whom can demand the spotlight to reveal all the heart-breaking details of their own story. What is happening to actual Afghan women, those who cannot travel visa-free to numerous countries, is beside the point. So long as Charlotte Bellis gets to go home to have her baby, the rest of the story simply does not matter. 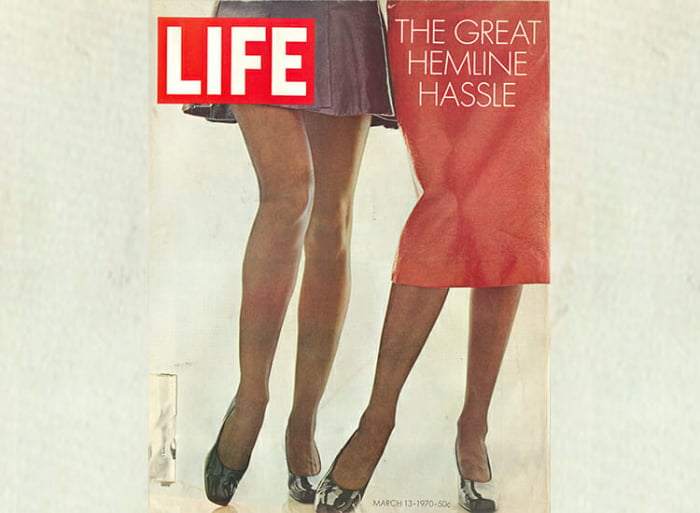 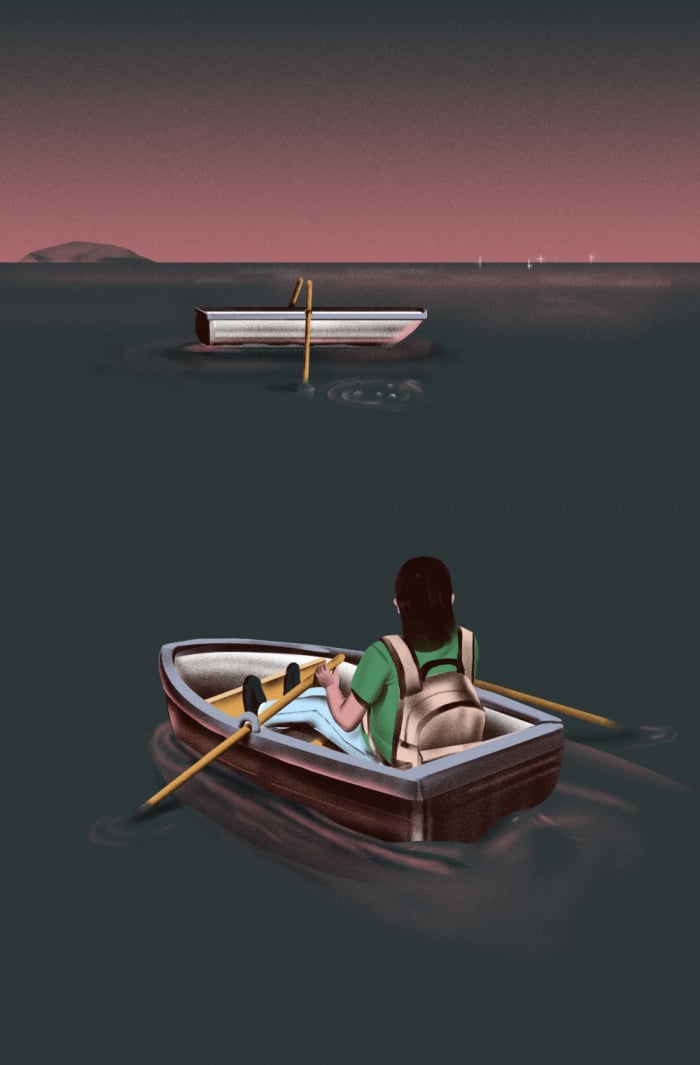