On Tuesday, America’s most famous undocumented immigrant was detained at a Texas airport. Jose Antonio Vargas, the Pulitzer Prize-winning journalist, activist and filmmaker, was stopped while trying to fly from Texas to California, at an airport known for tough checks on travelers’ immigration status. Vargas had traveled to the area to film interviews with minors fleeing violence in Central America and seeking refuge in the United States. “In the last 24 hours I realize that, for an undocumented immigrant like me, getting out of a border town in Texas—by plane or by land—won’t be easy,” he wrote in a piece for Politico. “It might, in fact, be impossible.”

Vargas’s realization, he wrote, was precipitated by his friends’ and fellow activists’ concerns about U.S. Customs and Border Protection’s tight security in a wide swatch of the country abutting the Mexican border. Not only does the local airport in McAllen, Texas, check immigration status even for domestic flights (Vargas didn’t have a government issued ID from the United States), but CBP operates a network of permanent and temporary “interior checkpoints” which act as a secondary net for immigrants and smugglers who have already made it past the border.

Vargas, a Filipino immigrant who came to the United States as a boy, opted to try his chances at the airport, he told the Huffington Post over the weekend. “About to go thru security at McAllen Airport,” Vargas tweeted on Tuesday morning. “I don’t know what’s going to happen.” His travel companions and allied organizations subsequently reported that he had been detained by authorities at the airport and handed over to CBP. Vargas has since been released, but he will have to face an immigration judge.

But it didn’t need to be this way. Vargas actually would have stood a better shot at leaving southern Texas through an inland checkpoint—not through the airport—by exploiting a strange loophole pioneered by libertarian activists outraged by what they see as an infringement of their Constitutional right to freedom of movement.

The Department of Homeland Security, under whose authority CBP operates, acknowledges thirty-five permanent inland checkpoints—including fifteen along the Texas-Mexico border—and, though DHS provides no detailed information, estimates hold that the agency has more than 200 moving (or “tactical”) checkpoints. The checkpoints usually occur within fifty miles of the border, but CBP is authorized to operate within 100 miles of crossings. The checkpoints were ruled legal by the Supreme Court in 1976, but their number ballooned after the 9/11 attacks in 2001.

When pulling over a motorist, CBP officers are supposed to inquire as to the driver’s and passengers’ immigration status and, upon satisfactory responses, let the car through. If they have suspicions about undocumented travelers, they are allowed to pull the car over for further inspections. Over the past few years, however, activists with apparent libertarian politics began filming themselves going through the inland checkpoints and doing something Vargas could have tried: refusing to answer questions.

The tapes of the encounters proliferated online and, remarkably, the result seems most often to be that motorists are eventually allowed to pass by frustrated CBP officers without answering any of the questions. Here are some highlights of such videos compiled in a single YouTube video:

When a CBP officer asks one driver on the video whether or not he is a citizen of the United States, the driver says, “That’s my business.” When asked to pull over into a secondary inspection area, the driver responds, “No thanks.” Eventually the CBP officer relents: “Go ahead, go.” Another driver in the video simply keeps asking, “Am I being detained?” before being waved on and told to “Have a nice day.”

The videos spurred Cindy Caseras, a journalist writing for the Texas Observer last year, to explore how the refusals to cooperate worked. Caseras reported that refusals to answer cannot serve as probable cause to arrest or search a motorist (though it might lead to some delays in the driver’s trip).

When Caseras passed through a checkpoint in Sarita, Texas, she asked a CBP officer if she was legally obligated to answer questions about her citizenship. The officer referred her to a public affairs officer. “I went on my way never having revealed my citizenship,” Caseras wrote of the experience. The CBP public affairs office later told her:

Although motorists are not legally required to answer the questions ‘are you a U.S. citizen and where are you headed,’ they will not be allowed to proceed until the inspecting agent is satisfied that the occupants of vehicles traveling through the checkpoint are legally present in the U.S.

Watching the YouTube videos, however, it becomes clear that CBP’s official policy is often overlooked—at least for the cranky white people who managed to skate through with only minimal delays.

This “no thanks” tactic is clearly not for everyone. CBP is said, for instance, to be on the lookout for accented or halting English. But although Vargas may have aroused suspicions with his dark features, his un-accented English—remember, he’s been here since boyhood—may have done the trick. While Vargas would face a risk at an inland checkpoint, his information about them apparently did not account for the possibility of refusing to answer questions. “At these checkpoints, you will be asked for documentation,” he wrote in Politico, adding that a fellow activist had told him, “Even if you tell them you’re a U.S. citizen, they will ask you follow-up questions if they don’t believe you.”

Still, his chances of safe passage at the checkpoints would almost certainly have been better than at McAllen airport. A colleague of mine who passed through the same airport on a recent reporting trip described the checkpoint experience as “surreal”—even after handing over a U.S. passport, security demanded a second ID. The colleague went through three ID checkpoints in the tiny airport. Traveling on his Philippine passport without a visa, Vargas was sure to run into even more complications. So maybe instead he should have tried his luck at the inland checkpoints. Like the many apparent libertarians who’ve filmed themselves getting past CBP without revealing anything at all, Vargas could have refused to answer while keeping cool and confident. It wouldn’t have been a sure thing, but for undocumented people in America, nothing is.

Ali Gharib is an independent journalist based in Brooklyn. 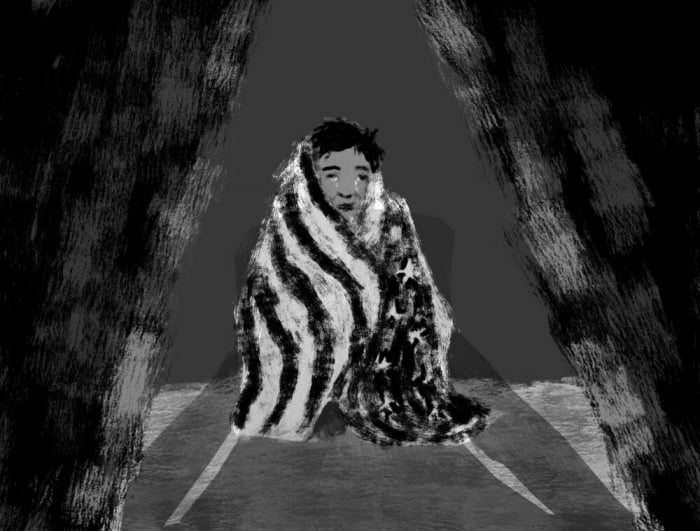 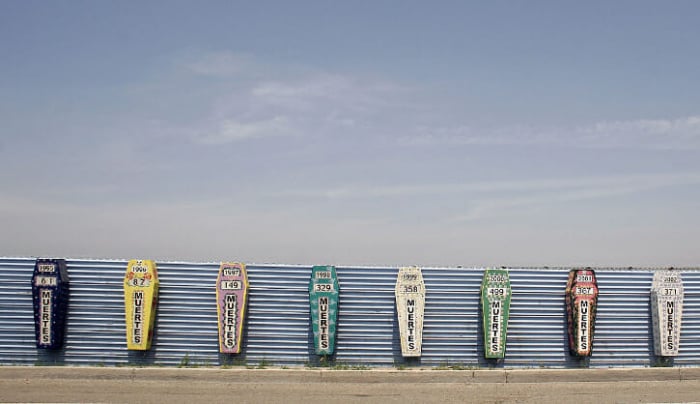 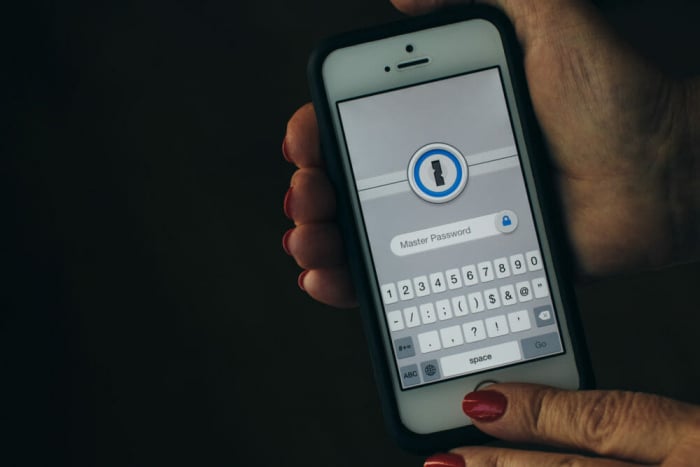