As the tally of Donald Trump’s high and low crimes and misdemeanors grows, discussion of his removal tends to run aground when the subject of impeachment comes up. His support in the Congress is said to be too deep. You need a majority of votes in the House to impeach, and two-thirds of the Senate to convict. Democrats are minorities in both houses, well short of the super-majorities needed. In the same vein, under the Twenty-Fifth Amendment to the U.S. Constitution, it takes eight cabinet members plus the vice-president to remove a president who has been deemed to have lost his marbles.

And this is where the cue comes to throw up one’s hands. Republicans in Congress and in the Cabinet are said to have spines of jelly, when it comes to confronting Trump. Congress critters are said to be afraid of being “primaried” by further-right Trumpist insurgents. This premise is rebuttable.

For starters, the spine thing is a two-way street. Someone lacking principle or devotion to country is usually motivated by crass self-interest. For members of Congress, self-interest is reelection, not necessarily approval from Trump. And in this speculative realm, we have already had a demonstration. Those who opposed the original Obamacare “repeal-and-replace,” contrary to Trump’s wishes, were assured by the Koch Brothers that they would have all the money they needed to fend off challengers. (True, the Republicans did eventually deliver a House version of repeal-and-replace—but with the odious and regressive features that the Freedom Caucus rebels had agitated for during the first go-round. The system worked!)

If Trump is removed from office, next in the line of succession is a dyed-in-the-wool Koch favorite, one Michael Pence. Federal lawmakers concerned about survival at the polls and Cabinet members who look forward to lucrative future influence-peddling have different priorities than the president’s political well-being.

Of course, a big disclaimer is in order. We’ve had more than one false alarm where overeager onlookers were certain that this time Trump has really wrecked himself. It’s pointless to speculate on exactly when he will blow up. What’s clear is that every day brings new opportunities for him to screw up, because he and his closest confederates are gross incompetents, in both policy formation and politics. These debacles will accumulate. And each new one will remind people of the previous fiascos.

In January I predicted that Trump wouldn’t last six months, because he is such a deeply defective human being. My friends would ask me how exactly I thought he would leave office.

Somehow, some way, a banana peel will find its way underneath Trump’s foot, and a-flying he will go.

Everybody’s heard about “the wisdom of crowds.” The idea is that all individuals have fragmentary, limited information, but their aggregate action reflects a consolidation of that information—a higher “wisdom.” This is said to emerge in market outcomes, which doesn’t speak very well for the theory. Nevertheless, my adaptation of the idea applies to the mass of people and interests with some purchase on political, financial, media, or bureaucratic power. My argument is that from these crowds, somehow, some way, a banana peel will find its way underneath Trump’s foot, and a-flying he will go.

Here is one way it could happen.

Over the next week, we are likely to hear testimony from the former FBI director and the former acting attorney general that will reflect very badly on the president. Grumbling in the congressional GOP caucus will magnify. Sure, Republican legislators have yet to actually do anything, but you have to crawl before you can walk.

At the same time, there will be more whispering about Trump’s evident lack of mental faculties, along with references to the Twenty-Fifth Amendment, as Trump surrogates Alex Jones and Roger Stone rightly suspect.

Then there is the prospect of further leaks from the ranks of an angry FBI and other components of our national security state. There is no reason to regret interventions from this quarter, since they will be revealing accurate, damning information we had a right to know in the first place.

Then there may actually be tapes of conversations in the White House. Trump is credulous enough to imagine himself coming off well in them. But he has already shown that, aside from being able to manipulate his crowds, he is really inept at the politics of the presidency. He is clueless about what looks good and what gives off the stench of corruption.

And finally, we have a pair of elections soon in deep red locales that could turn out badly for Republicans. And when sitting GOP members of Congress see voters briskly dispatching Republican candidates who would ordinarily be locks for victory in traditionally low-turnout special elections, they will start quite reasonably to think of their president as a bright orange albatross.

These combined factors will continuously drive down Trump’s popularity, the metrics of which he is an avid consumer. The adoring crowds will get thinner, and the anti-Trump demonstrations will persist. Elite support will wane. Remember, most highly placed Republicans would be delighted with a President Pence.

This political Dunkirk will profoundly demoralize Trump, who thrives on personal adulation. He will look wistfully on his old, lost life of conspicuous consumption and shameless debauchery. The presidency will no longer be any fun, and will start to seem more like a jail sentence. It will be possible to persuade him to resign, or for him to persuade himself to resign. No votes for impeachment or a dementia ruling will be necessary. In fact, avoiding such a vote will be another impetus for him to get out of town. He can say he loves the country so much he doesn’t want to be a distraction from the important work at hand. He is confident that Mike Pence will do a tremendous job. What he wants to avoid most is being humiliated.

The Republican Party, in the wake of a Trump resignation, under the tarnished leadership of Pence, will be a sitting duck in elections to come.

Would this be a good thing? It’s impossible to find any redeeming virtues, personal or political, in the vice-president, with one exception. He is cautious where Trump is reckless. In most every other way, he looks worse than Trump. He was dragged towards support for such unconservative, ambiguous Trumpist policies as infrastructure, protectionism, and defending Social Security. Pence is a down-the-line ultra-rightist. Why is that better?

Here’s why: Almost all Republicans will bear the onus of Trump’s malfeasance in office, Pence perhaps more than anyone. Trump’s downfall will have negative impacts for nearly the entire Republican Party, with a bare handful of exceptions, such as Governor John Kasich. Under a President Pence, the entire party would be severely weakened.

The substantive difficulties of crafting some kind of repeal-and-replace for Obamacare would be as real as ever. Trump’s powers of salesmanship don’t seem to be shared by Pence, and those powers have failed as it is to accomplish more than a basket full of deplorable executive orders. No major legislation embodying the fondest Trumpist desires has been enacted.

The Republican Party, in the wake of a Trump resignation, under the tarnished leadership of Pence, will be a sitting duck in elections to come. This will open up a myriad of opportunities for Democrats. Meanwhile, “The Resistance,” including the Sanders movement, is resetting the boundaries of tenable policies, and dragging along the rest of the party in the process. I’d say these are reasons to be optimistic. 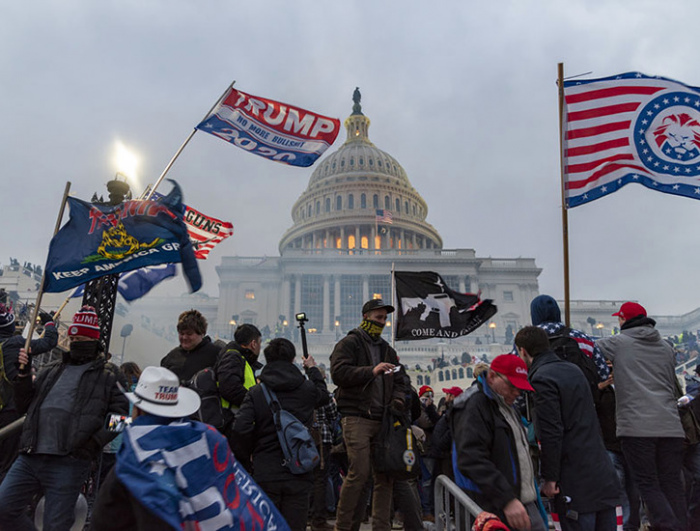 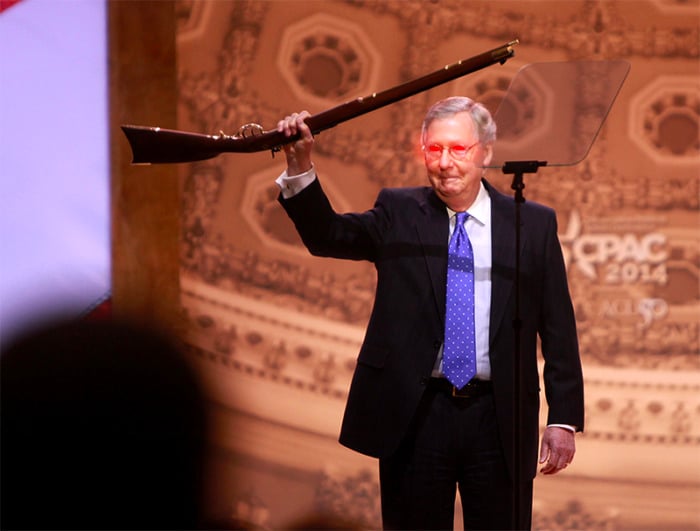 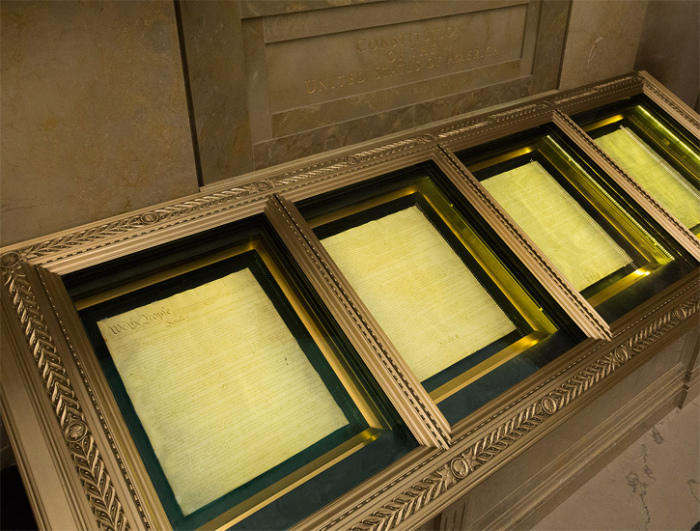