Fancy food has lately spread to even the most unlikely corners. There is now fair-trade espresso at Dunkin’ Donuts, and there are brioche buns at Jack in the Box. So perhaps it was only a matter of time before old-school baby food company Beech-Nut would try to capitalize on the foodie trend by announcing a new line of “natural” purees. The old style of turkey and rice has given way to shapelier jars with sophisticated labels, with the food inside featuring ingredients like pomegranate and aronia berry, quinoa and amaranth.

“This is not baby food,” the company’s new slogan declares. “This is real food for babies.™”

Actually, it turns out that Beech-Nut isn’t so interested in “elevating” its food to compete with brands that claim to be more authentic or healthy. Rather, the company realized it had an “underlying” problem. In the words of Jeff Boutelle, Beech-Nut’s chief executive of nutrition, in a recent New York Times interview, there was “a silent, pernicious trend going on that no one was really paying much attention to.” What was this quiet threat he discovered? Mothers making their own baby food.

As a new mom myself, I’ve met some of these radical women. They do other things (very quietly mind you) that would horrify baby product marketers: they let their babies sleep in bed with them (shunning cribs and crib accessories!). They use cloth diapers, or even worse, they do a type of proto-potty-training called “elimination communication,” denying toddlers that cute diaper butt. “I haven’t had to change a poopy diaper since he was twelve months old,” one mom recently bragged to me. At the time, she happened to be trying to sell me a baby carrier—itself a veritable conspiracy to obviate strollers! And yes, they hand-smush avocados, sweet potatoes, and kabocha squash.

Some of these same parents act like they are licensed food chemists and make their own purees of peas and ramps and the like. One silver lining is that they require special, expensive blenders to do this, appliances that steam and puree in the same plastic container (BPA-free, of course!), like Beaba Babycook and Baby Brezza, which retail for $149. Or there’s the thriftier but equally Swiftian-sounding Baby Bullet—so “now you don’t have to make baby’s food where you make your margaritas and salsa.” In theory, there’s really no reason to make baby’s food in the kitchen when you can just plug in a blender at the office while you’re pumping breast milk at your desk.

The trend that’s really pernicious, though, and perhaps so silent it shall not be spoken aloud in corner offices, is “baby-led weaning” (as in the British meaning of “wean,” to start eating solid food). According to the web site of the same name (tag line: “the mush stops here”), this is simply letting your baby eat real, non-trademarked food when she’s ready to pick it up and put it in her mouth herself. “No purees, no ice cube trays, no food processor, no potato masher, no baby rice, no weird fruit and veg combos.” The horror! Because then, what’s there to buy? This is the end of baby food as we know it. You might as well feed your babies Marxist theory.

Promoters of this insidious fad, like The Green Mama, a.k.a. Manda Aufochs-Gillespie, whose new book hits shelves next month (know thy enemy, Beech-Nut!) cites research that babies who start eating this way choke less. She tells me she fed her kids whole chunks of broccoli and let them suck on meat bones. What’s scary about this, from a food science perspective, is that there’s no way for parents to know what’s a proper serving size, or the nutritional profile, or whether a food is precisely age-appropriate (Beech-Nut offers certainty with its “stages” system). Still, Aufochs-Gillespie advocates breaking all sorts of rules: Season veggies with butter and salt and herbs, she says. Give them plain, sour (even homemade!) yogurt. Make them broth. In other words, DO make your baby food where you make your salsa. Maybe even let them eat the salsa.

According to Beech-Nut’s Boutelle, this trend of mothers DIYing their baby’s meals “really just began showing up in 2005.” That sounded about right to me; it was around 2005 that I became conscious of other pernicious trends like smoothies, gluten-free food, and knitting. But I ran this claim by The Green Mama, and she pointed out that baby food as a marketable concept really first showed up in 1928. So what did mothers do before that?

Green Mama’s great-grandma, who was a farmer, fed her kids homegrown meats and veggies, even though Gerber ads insisted that shelf-stable jars with added vitamins were superior. “Anybody can put vegetables through a strainer,” insisted one early ad, “But there’s more than that to Gerber’s.” The ad went on to describe how Gerber veggies were “grown from selected seed in selected soil,” watched over by “Gerber field supervisors,” and then “rushed crisp and fresh to the Gerber plant” where “scientific control is established by the Gerber research laboratory,” and “scientific methods prevent oxidation and reduce loss of vitamin values.” (Gerber ads got more economical by the 1980s: “We helped nature make a better peach for Bobby.”) That kind of quality control was unattainable at the homestead, but Green Mama’s grandma thrived, and her grandmother somehow managed with neither Gerber, nor even electricity to run a Baby Braiser.

According to books on the topic, it’s not just that commercial baby food was a new concept in the late 1920s; spoon-feeding babies pureed food was itself a recent invention, necessitated by physicians’ recommendations that lactating mothers “space” feedings to every four hours (newborns nursing “on demand” will typically eat every one and a half hours). That limited schedule caused mother’s milk to diminish and babies to be ravenous, but babies did not yet possess the coordination to sit up, pick up food, and swallow it. Hence, professionally strained purees.

Today, baby food manufacturers are backing off from explicitly promoting processed food as superior. It appears the new strategy is to present products that seem “natural,” but that are also more complicated and exotic (and thus superior) than results that parents could ever achieve on their own—unless aronia berries are one of their staple foods and they frequently bake age-appropriate organic biscotti for their toddlers.

Perhaps today’s kids have more sophisticated palates than they did a hundred years ago. But ultimately, babies may no longer even be the target market for baby food manufacturers. Kids who can operate a smart phone by age one may catch on that “real food” is what’s in mom’s salad bowl, not brown goop in a jar. But all will not be lost; it turns out the latest food craze among adults is a brown goop called Soylent. It’s a synthetic liquid nutrition that allows one to have a shake for breakfast, a shake for lunch, and a shake for dinner, skipping chewable meals entirely. Very soon we may have a population of adults who will need to be gently weaned back to solid foods.

Jennifer Block is a journalist and the author of Pushed: The Painful Truth About Childbirth and Modern Maternity Care. Her work has appeared in Newsweek/The Daily Beast, Pacific Standard, Babble, the Los Angeles Times, Walrus, and many other publications. 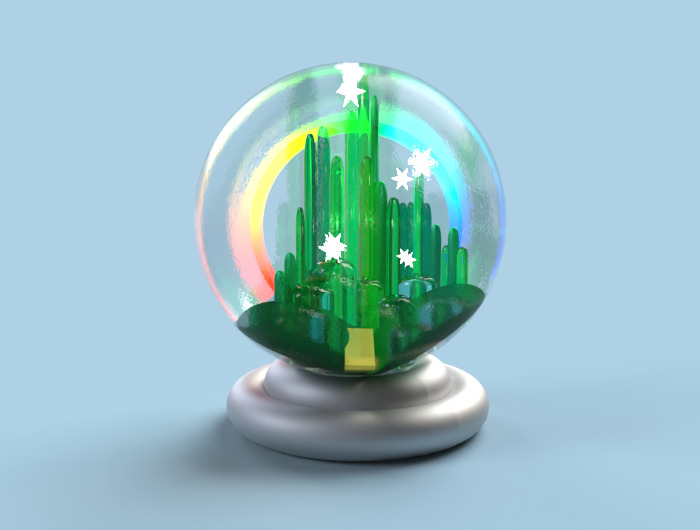 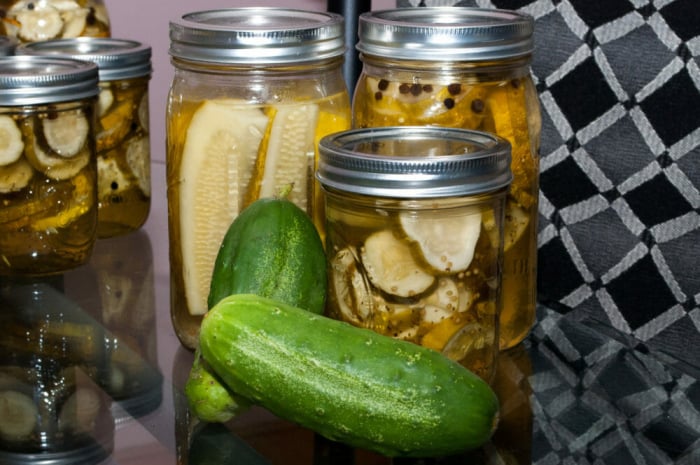 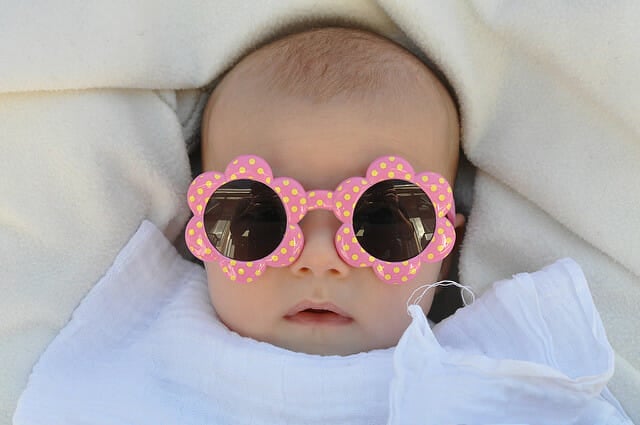