The images are powerful: a single house stands unscathed amid a stretch of flattened ruins, the little that remains of the town of Mexico Beach, Florida. The “Sand Palace,” a five-bedroom, five-bath house featuring amenities such as a built-in elevator, was planned by its owners Russell King and his nephew, the radiologist Dr. Lebron Lackey, to withstand “the big one.” The house, poured from reinforced concrete, its pilings buried no less than forty feet into the ground, is bona fide hurricane proof. Still, survival comes with a hefty price tag: although the owners refused to say how much the house cost, the public record has it assessed at $400,000, and its architect verified that building a house to such standards doubles the price per square foot. In one of the few beach towns where the majority of those who live, work, and vacation are working class, such costs explain why Dr. Lackey’s house is the only one still standing.

For those in power, the residents who couldn’t afford to build hurricane-proof beach houses weren’t worth saving.

The Sand Palace, at least for major media outlets, has come to represent the need for more storm-resistant building codes, or else it frames a hokey Boy Scouts story about the benefits of being prepared. More honestly, it should be understood as a harbinger of the future of the built environment under unchecked climate change. The buildings of the wealthy will stand, and the rest will be flooded, crushed, or blown away, no matter how meaningful they are to us or the history we would prefer to write. In the wake of such destruction, the shock doctrine—to use a phrase coined by Naomi Klein, which describes the remaking of towns, cities, and countries by the forces of private capital to their own benefit, especially in the wake of natural and man-made upheaval—will reign. In her book The Shock Doctrine, Klein explains how Hurricane Katrina paved the way for the privatization of New Orleans’ public school system, and how the beaches of Sri Lanka were privatized in the aftermath of the 2004 tsunami. Who knows what comes next for Mexico Beach?

Returning to the Sand Palace. While it’s true that improving building code requirements for coastal buildings would indeed prevent more destruction, the costs of building new hurricane-proof housing and retrofitting old stock is already high: a hurricane-proof house adds roughly $30,000 to the total amount. This price tag almost by itself restricts future survival along much of the country’s beaches to the radiologists of the world. Yet, perhaps not surprisingly, news coverage of “the house that survived Michael” has expressed little outrage about its owners relative wealth and what it means for class and climate change, preferring instead to frame the prudence of the good doctor as a feel-better cautionary tale.

To make matters worse, the major hurricanes of this season, as well as the chilling climate change report issued by the Intergovernmental Panel on Climate Change (IPCC), have already been buried in the news cycle beneath endless brouhaha of the Trump Administration, something unthinkable only thirteen years ago, when news about Hurricane Katrina was ubiquitous for months. This new era of superstorms made possible by escalating climate change, in other words, has the power to wipe out the built environment so frequently and so totally that it’s difficult enough to process in real time. Yet the fact remains that the majority of the built fabric of Mexico Beach was destroyed: the picturesque pier, the beloved seafood restaurants, the housing stock. Entire decades worth of buildings were eliminated. We are on the precipice of still more unprecedented and unmitigated loss, especially under an administration that has treated natural disasters with little more than an uncaring shrug, seeing the death and destruction as mere casualties that can’t be helped. To those in power, the residents who couldn’t afford to evacuate, much less build hurricane-proof beach houses, weren’t worth saving. If only everyone were as prepared as Dr. Lackey.

Yet the Sand Palace is proof of a narrative that wholly opposes the one offered by the news media: architecture and design alone will not, in fact, save us. What needs to happen in order to protect the buildings in our lives from total erasure certainly involves reforms in building codes and increased investment in civil engineering, making sure our infrastructure and homes can survive storms that promise to get only more intense with time. In our current social, political, and economic system, however, this means such changes come at the expense of the individual—it’s every man for himself. If we want to save our coastal buildings—both historic and important, average and common—we’ll need a massive public investment in making both new and existing buildings sustainable and durable, let’s hope as part of a larger, more transformative green new deal.

The purpose of architecture is to reliably shelter us. Normal, everyday, affordable ways of building are not up to that task.

For now, too, it is imperative that we collect the narratives and histories of these places while they exist: taking photographs, writing stories, and making sure this documentation is protected and secured from wind and wave. We must make certain that, when natural disasters have the potential and power to destroy entire towns and cities, they don’t also have the power to destroy history. Oppositely, images captured in the wake of disaster, glossy depictions of loss and devastation, are profitable for media outlets, but they come at the expense of context. It’s because we lack the photographic and narrative history of Mexico Beach before the hurricane that we end up with stories lionizing one man’s sturdy house as a testament to American resilience, all the while reducing those merely trying to survive in the wake of a powerful storm to poverty porn. It is strange, in a word, that we so frequently devote resources to reporting such losses while never having known what was lost to begin with.

What does architecture mean, especially in an era of ruinous climate change? The image of the standing Sand Palace, or at least its interpretation, belies the meaning of architecture as the backdrop of everyday life—yet everyday life explains why the photographs of devastation can be so viscerally painful. Maybe we should ask instead: what does architecture do? Above and beyond enriching the world or furthering the scope and lineage of a great art, the purpose of architecture is to reliably shelter us. And what has become clear is that when the stakes get this high, normal, everyday, affordable ways of building are not up to that task. That’s what the architecture of the lone house on Mexico Beach represents. It’s not a beacon of human resilience or a symbol of the power of well-designed architecture as a solution to our climate problems. It is an urgent architectural warning to all of us that the wealthy will survive a Category 5 hurricane. The rest will be left to stare down devastation, realizing perhaps too late that climate change is class war. 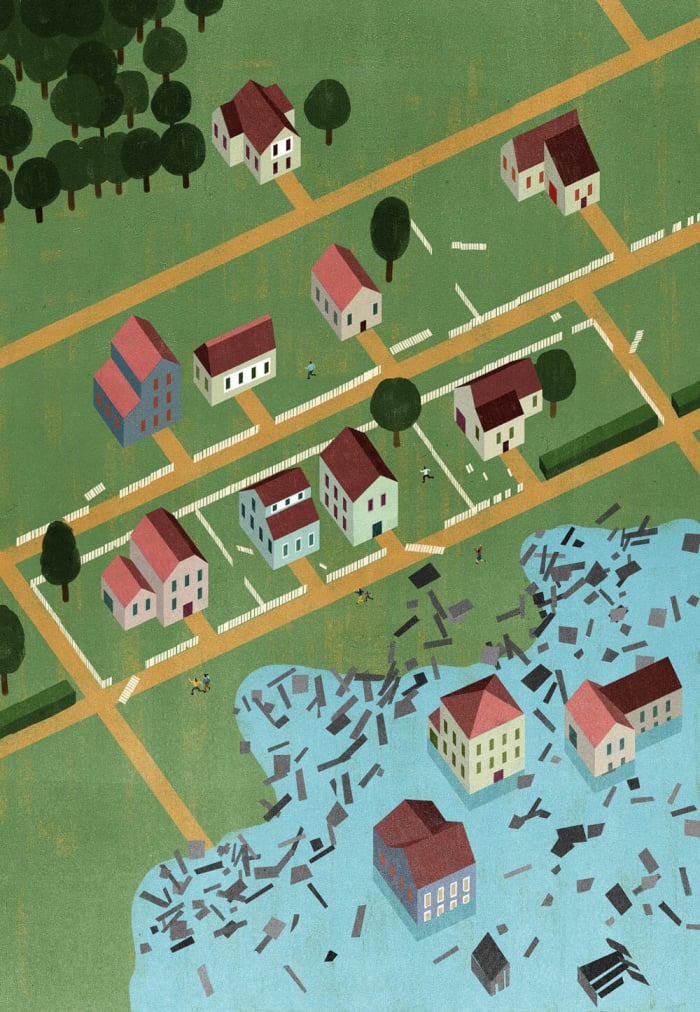 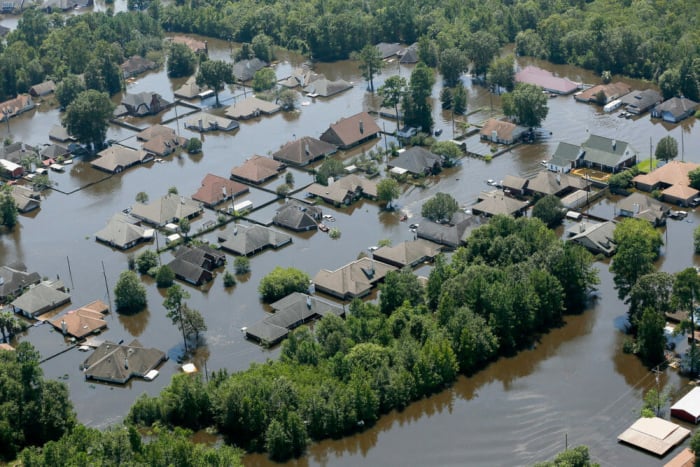 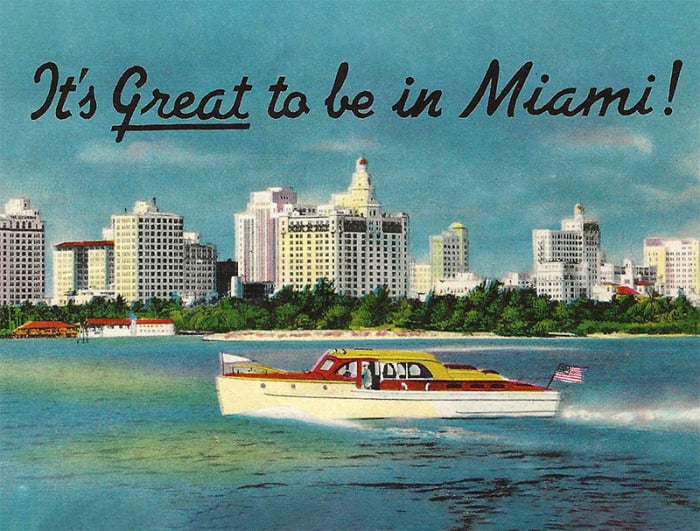