For political observers and concerned citizens, Donald Trump’s erratic behavior has been bludgeoning. No sooner has the commentariat described, analyzed, and pondered the consequences of Trump’s latest outburst, than he bends over and produces another one. Journalists (even cartoonists!) are reduced to a mad, panicked scrambling to keep up, like hamsters in a wheel. There will never be a final reckoning of Trump’s awfulness, because he is constantly producing additional awfulnesses with which to reckon.

We’re at the point where it seems like there’s nothing Trump hasn’t done—or wouldn’t do, or won’t soon do. Everyone in America is probably keeping a tally of Trump’s broken taboos and errors of judgment and flares of sulfurous ignorance, and the longer that tally grows, the harder it is to be shocked by new inclusions.

However, I have produced a list of Trump-related news items that (I believe) would still shake voters to their core, and force them to regard this historic figure with the fresh eyes (and astonishment) he deserves. Picture each of these items as a single-panel cartoon, à la Family Circus, for maximum effect.

2) Donald Trump enjoys a hike in the woods with his family. He identifies trees for his grandchildren, and helps them gather leaves to press between the pages of an album. He knows a lot about trees.

3) Donald Trump chuckles at a joke told by a dear old friend. The joke is silly, and he’s heard it a hundred times, but the warmth of familiarity and guileless bonhomie makes him happy.

5) Donald Trump uses the elliptical at the gym while listening to This American Life.

6) Donald Trump solicits someone’s advice, and follows it, even though it takes him outside his comfort zone.

7) Donald Trump lies in a hammock whistling a melody he half-remembers from his childhood. He allows himself to feel melancholy at the mystery of time passing.

8) Donald Trump wakes up before the other members of his family and makes pancakes for everyone.

9) Donald Trump decides to learn, once and for all, the names of the Central Asian Republics and their locations on a map.

10) Donald Trump asks Melania if she’d like to go see an interesting art exhibit he read about in the paper.

11) Donald Trump fixes up his old bicycle. He spends all weekend in the garage, then pedals around the neighborhood waving at children, just as a goof.

13) Donald Trump thinks about his daughter Ivanka without lust in his heart.

14) Donald Trump looks forward to the debates with Hillary Clinton as an opportunity to really dig into the nitty-gritty of policy while presenting a thematically coherent vision for a more perfect union.

15) Donald Trump sleeps the sleep of the just. 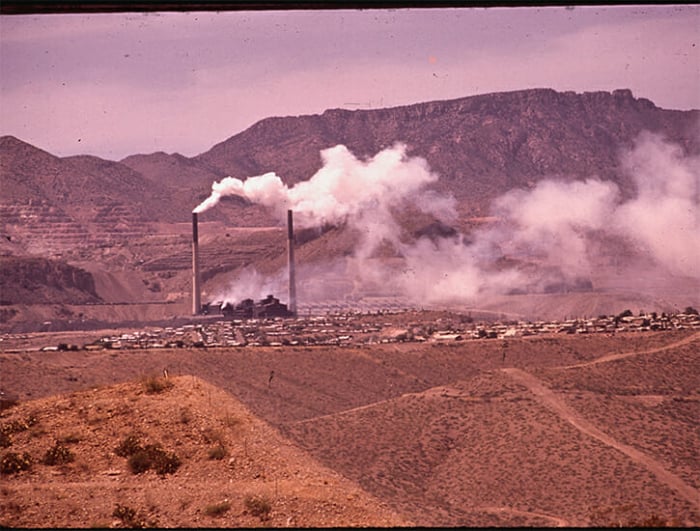 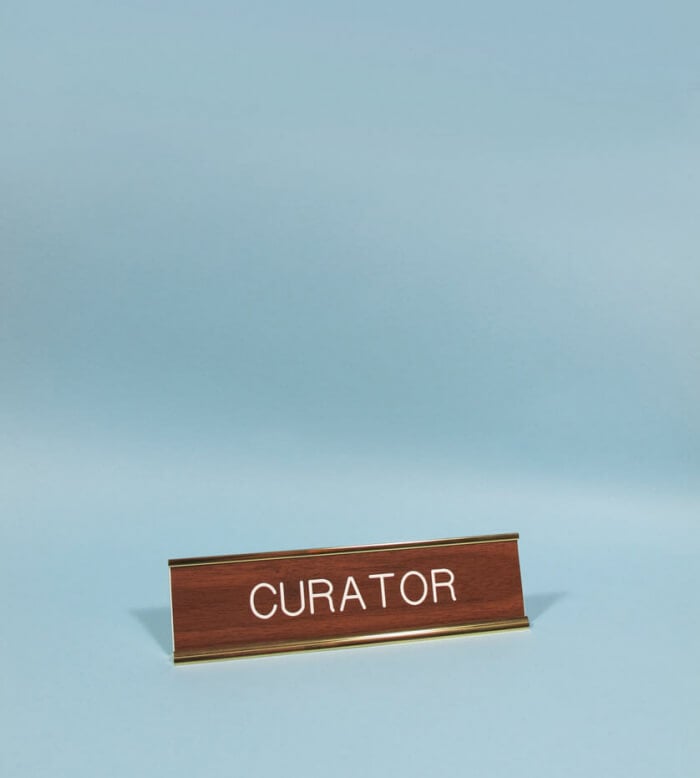 The Revolution Will Not Be Curated
Thomas Frank
Salvos 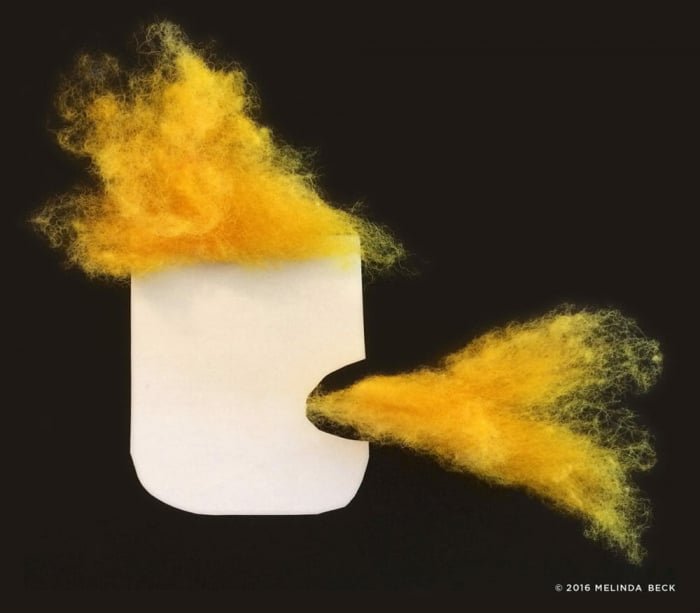