As Germany continues to grapple with Google over privacy and profit, Google is deploying its strategic pundit reserve. Jeff Jarvis (journalist, author, #innovator, tech-enthusiast and news-guru) was recently brought over to Google’s Big Tent event in Berlin, where he defended the company against what he calls “The German war against the link.” Jarvis, of course, is an expert on Google, having written an entire bestselling book on the company’s all-around awesomeness.

Some saw a conflict of interest there—an unsurprising one, but a conflict nonetheless. Robert Levine, a Berlin-based journalist who is somewhat less enthusiastic about the impact of technology companies on the media and culture, called him out for it. “Journalism professor flown around world to lobby for company he covers,” Levine wrote on Twitter. “This is insane . . .”

For his part, Jarvis certainly didn’t think he was doing anything untoward. “Google paid my travel expenses; I do not accept other payment from Google,” he parenthetically disclosed in his blog post about the trip. Okay, so, no briefcases of cash were exchanged, got it. But when we’re talking about “travel expenses” to a Google gig, that could sort of mean anything, right?

This got us thinking about a fantastic piece from the Baffler archives, Bryant Urstadt’s piece from Issue 12 in 1999. To report for his piece “Dipping Extremely Low in the Lap of Corporate Luxury,” Urstadt went on an all-expenses-paid press junket for Volvo, a three-day trip to a first-class hotel in Phoenix. A tough assignment, but he did it for the good of The Baffler. “All Volvo wanted, in return, was for me to mention their car in a national publication,” he wrote. “Or, to put it bluntly, all they wanted was my journalistic integrity.”

Here’s an excerpt of his dispatch, where he describes his arrival at the hotel:

The desk in the main room was heaped with gifts from Volvo. Beside the bowl of fresh fruit, there was a custom boutique bag, in Volvo blue, emblazoned with a photograph of the C70 in the desert at sunset, under the motto, “Volvo C70 Convertible—Tan Safely.” Inside the bag was a tube of sunblock, a tastefully pre-weathered beige baseball cap, and a new pair of Ray-Ban Wayfarers (approximate retail price $75). Also on the desk was my jacket, a brand-new beige windbreaker with “Volvo” stitched into the breast, and a fancy folder filled with four-color glossy press material about Volvo and the C70, including an expensive-looking magazine called “Open Mind, The Volvo C70 Convertible Magazine,” also available on an enclosed CD-ROM. [. . .]

Among the lifestyle editors and journalists there was an air of giddy hilarity. We all must have felt like we had been getting away with something, standing there on the pink adobe stairs that led to the Palmera Lounge in balmy Phoenix. We were all wearing the name tags the Volvo publicity people had left in our hotel rooms. Several of us were from New York, and we made jokes about the grim weather we had left behind. 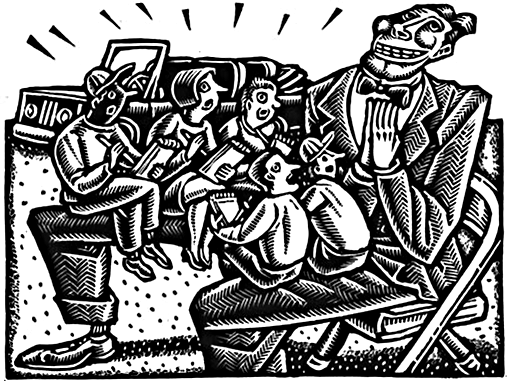 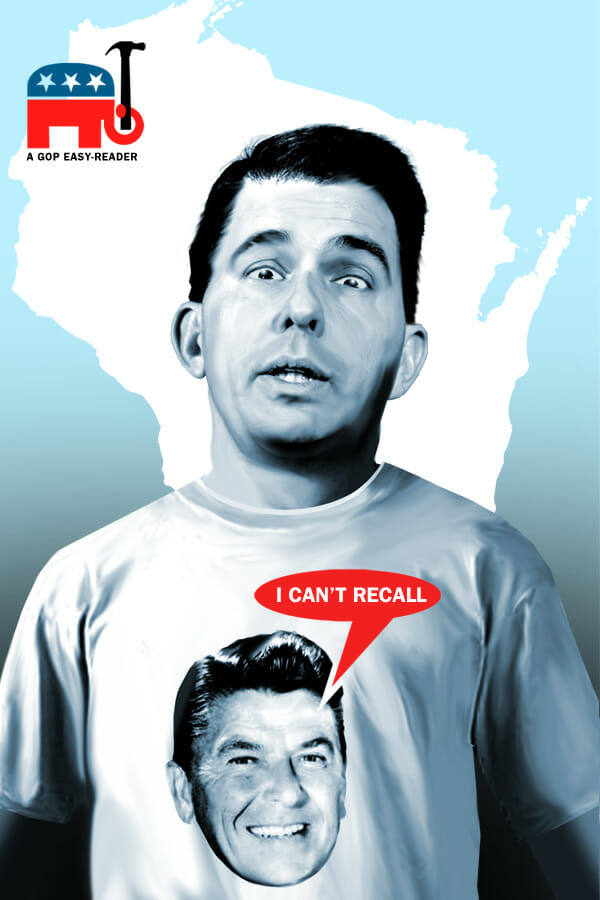 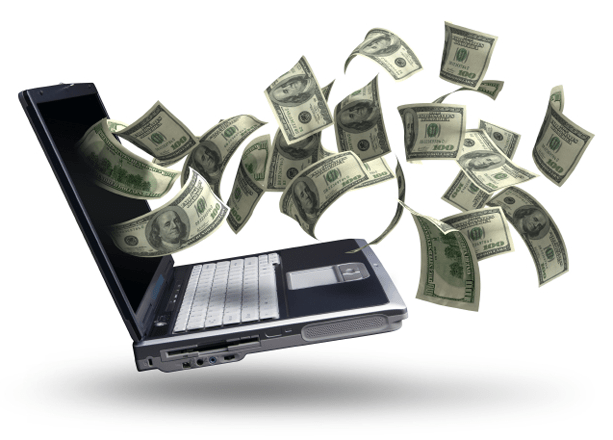