“The personal essay boom is over,” declared the New Yorker’s Jia Tolentino some scant months ago. Tolentino set about writing an obituary for the form (or, at least, its latest internet-bred and voyeurism-driven iteration) when she noticed it was no longer ubiquitous, no longer as tantalizing to onlookers scanning social media feeds. The cause of death, it was established, was circumstantial; the age of Trump along with its “phantasmagoric” political landscape has imputed a need for objectivity, and requires aspiring writers to rise above interiority and the cumbersome, increasingly reviled identity markers that are the personal essay’s integral ingredient. An enumeration of now-shuttered personal essay venues was provided, shrugging ex-editors, former gatekeepers of the internet’s erstwhile confession booths, duly quoted.

As it happens, the rumors of the death of the personal essay are somewhat exaggerated. The personal essay survives; it has simply moved house, far away from MFA-primed almost-writers and their bumbling and furtive attempts to, as the New Yorker put it, “figure out if they had something to say.” Its new and surprising habitat is the jihadist magazine. Here it lives, many clicks away from the usual realm of the tell-all screed, but still dishing up for its readers a raw, first-person account, sodden with the implied intimacy of revealed secrets, the seductive you-and-me equation. In it still is the pivot of self-transformation, the saucy how-stupid-I-was-back-then flavor of introspection.

Dr. Khaula worries that she “may have been too sinful to go to Khorasan and join the Taliban.”

The very first issue of the Pakistani Taliban’s magazine Sunnat-e-Khaula features just such a specimen. Euphemistically titled “My Journey from Ignorance to Guidance,” it is an account of a female doctor, also named Khaula, who abandons career and family to join up with the Taliban and migrate to Khorasan (the Persian name for the territory that encompassed what is now northern Afghanistan). Along with the hard sell typical of jihadist zines—the exhortations to oppose everyone fighting against jihadis and discard all arguments pointing to their penchant for mass-murder—there is an odd and new ingredient: doubt. It shows up in unexpected places. All set to head on to Afghanistan, Dr. Khaula worries that she “may have been too sinful to go to Khorasan and join the Taliban.” It’s a slick insertion, and a clever one; the message to readers is that it’s okay if you’ve been less than Muslim or not even Muslim at all. So long as you’re willing to transform yourself into the Taliban’s version of a good Muslim now, they’re quite eager to have you.

There are other surprising ingredients, all of them tailored to lure impressionable women out of the audience, ladies too embarrassed to admit they find the Taliban’s medieval aesthetic appealing or the idea of long-term cave habitation somewhat intriguing. Taliban wives aren’t dumb, Khaula tells us, and the tales of their barbaric actions, well, they’re simply “false stories” (or, in American parlance, fake news). At the end of her narrative, the inveterate Dr. Khaula comes out to her family as a Taliban supporter bound for Khorasan. The invocation to female rebellion, hedged as it is amid recognitions of her parents’ love for her, is clear. It’s also stunning; the Taliban, whose signature move was banning unaccompanied women from all public places, are now sanctifying female independence. Their heroine is the intrepid and still unmarried Khaula, waving a buh-bye to her family, and boarding a public bus bound for Khorasan.

Another example of the jihadist personal essay can be found in the last issue of Dabiq, the now-defunct magazine of the Islamic State. Titled “How I Came to Islam” (in actuality, the author means the Islamic State), it tells the story of a woman identified only as “the mother of Khalid from Finland.” Raised Christian, but only in the desultory mode of celebrating Christmas and Easter and other events that involve presents, Umm Finlandia ends up marrying a Muslim man, who isn’t interested in practicing his religion either. It is only after she divorces him that she decides, independently, to learn more about Islam. As she becomes more devout and decides to wear the headscarf, there is friction with her parents of the expected, what-the-heck-is-the-matter-with-you sort. Lost, she marries again, this time to a Muslim man whose zealotry matches her own. Like Dr. Khaula, the author of this essay is very insistent that this is the route she has chosen, not the product of an upbringing, or the hobby of a husband that she’s converted into her own. Choices, good ones and bad ones, are the fuel that runs the engine of the personal essay, and this fact of the form is not lost on jihadist authors. Migration caps off the internal transformation; crossing the border into the Islamic State is full of feels and, in a personal-essay cliché, inexpressible in words: “I can’t even describe the feeling of when you finally cross that border and enter the lands of the Caliphate,” Kaula sighs. Of course there are still “hardships and trials” (different food, different languages, and children scared by bombings). It is all par for the course, though; no one said marriage, erm, relationships, erm, jihad was easy.

The jihadist personal essay is cultish and proselytizing, deceptively intimate and unabashedly political.

Propaganda is art and these two jihadist personal essays are solidly propaganda, slick seductions to inspire the bored or the lost or the simply naturally murderous into their political project. It is this last part that is important and that reveals the most glaring difference between the personal essay boom that gave us stories of lost tampons, mystery illnesses, and wrecked relationships and its mini-adoption into the realm of virtual jihad propaganda. Even as the jihadist personal essay postures as a call to faith, the action that is described and demanded of its reader is not just a return or even a closer avowal of Islam, but an actual migration, a signing on to the political project of massacre and conquest that these groups have so effectively gift-wrapped in the language of faith. In this solidly political goal, repugnant as it is, the lurid jihadist incarnation of the personal essay is not worried about whether and if the “I” dilutes the political message; it knows that it does. It also knows that it is just that dilution that lends it intimacy; exhibitionism attracts and confessions convince.

This exposes an absence on the other side. Personal essays do not require an agenda to be good essays; but to imagine personal essays as lacking a politics is to underestimate their power. The idea that attention to  the Trumpian political landscape of now requires a turn away from the personal, from the “I,” institutes a false binary, the corrosive inference that there is a personal that is not political. The failure of the personal essay of old, the navel-gazing rant on a bad break up or the social consequences of tweeting a sexual fetish, is its refusal to interrogate its own politics, be they wry, post-feminist capitulations to patriarchy or the economic or racial privileges that enable the production of such solipsistic screeds. The jihadist personal essay is cultish and proselytizing, an invitation to a murderous movement; but it is also deceptively intimate and unabashedly political. A service to the political discourse of now, one stricken with hate and misunderstanding, would be for us to resurrect the political personal essay, the vexing wrangling that led to a vote, the story that explains a controversial position, exposes a personal path to confronting a hatred or a prejudice. The order of the day should not be an abandonment of the “I,” a flippant vow never to look at your own navel, but to note that your navel, too, has a politics of its own. 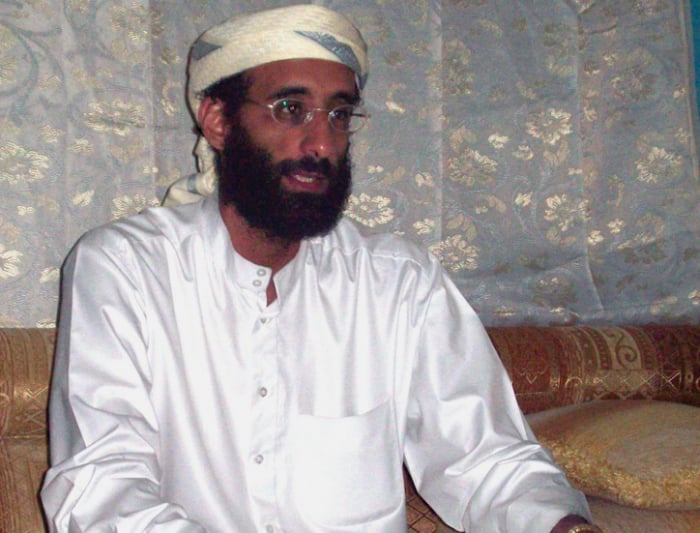 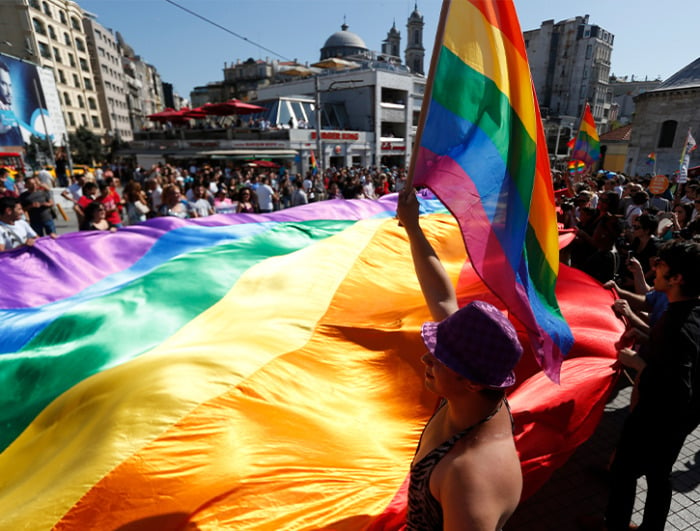 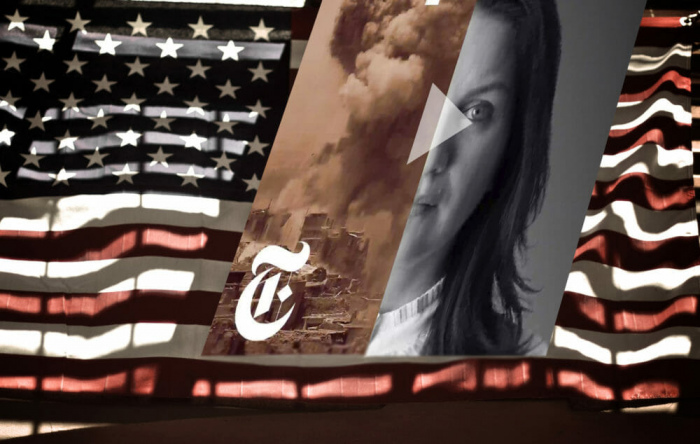