I have never felt welcome in France. From the sneer on the face of the immigration officer stamping my passport, to the in-your-face staring of black-clad middle-aged women on the metro, to the standoffish workers in Parisian bakeries—it all adds up to a collective face-palm. They’re forced to let me into the country because of my magical American passport, but that doesn’t mean they have to be nice about it.

I know the reason; traveling to France and being treated well is yet another exercise of white privilege, one open to all the fresh-faced English and French majors at American universities, and all the social-climbing women hoping to live some version of the I-found-a-French-lover/bakery/apartment-that-I-cannot-live-without. It’s not easy to explain to these uncritical consumers of a Fantasy France that the country is a racist and bigoted hell for those born sans white privilege. Americans have invested a great deal in anointing the trip to Paris as a ritual that endows the taker with the chic they so desire.

In the past several decades, but particularly in the past few months, France’s two-faced truths have been exposed in all their grimace-inducing reality. On February 16, the French National Assembly passed a bill, originally termed the “anti-separatism” law, that would allow the state to intervene and shut down any religious or community organization that it found wanting in its commitment to French secularism. The legislation, which is now under consideration in the Senate, mandates further scrutiny of homeschooling—a method many French Muslims have resorted to so as to educate girls who are not permitted to attend regular school because they wear the headscarf. The legislation will bolster the French state’s ability to impose its version of secularism—what they call laïcité—on everyone they dislike. France’s Muslims, who make up about 8 percent of the population and are widely stigmatized as being potential terrorists, are the targets. Absent entirely are any plans for the French state to confront how racism contributes to religious violence in France.

Going after Muslims, however, is no longer enough. Last October, the French minister of education accused universities of being the place where “Islamo-leftism” (Islamo-guachisme) is spreading, a comment described as “abhorrent” by French legal scholar Rim-Sarah Alouane. At the time the statement was made, many university presidents were upset about the minister’s remarks but the ministry did not seem to think a response was even necessary. The French left also stayed silent, giving tacit approval to the idea that a dreadful combination of leftism and Islamism was not only ascendant in French institutions of higher learning, but that it required rooting out by the French state.

Here is where the American twist comes in. As news of France’s war not simply on militant jihadism of old but rather on a chimeric “Islamo-leftism” spread, it was found that it was not Islamic ideology but rather the import of American ideas that had so spooked a France deeply committed to racial and religious discrimination. Less than a week after the minister of education’s statements, Marion Maréchal, the niece of Marine Le Pen, who leads the hardline National Rally, boasted on Twitter that it was the Rally’s “analysis,” particularly their opposition to theories of “intersectionality,” that had informed the education minister’s remarks.

The French war was not just on French-Muslims who have been regularly taking increasing levels of abuse from the French state, but also against American theories of racial equality.

The French war thus was not just on French-Muslims who have been regularly taking increasing levels of abuse from the French state, but also against American theories of racial equality. “Intersectionality,” the term devised by American legal scholar Kimberlé Crenshaw to persuade American courts to consider both race and gender in their analysis, has come under particular fire. The fear is that in the aftermath of last summer, when young French people poured into the streets to express solidarity with Black Lives Matter and to mourn the death of George Floyd, French youth will apply intersectional analysis to the have-nots in their own society. Acknowledgement of how the intersection of race and religion, both of which disempower French Muslims and make the “equalite” bit of French Republicans a farce, the olds feared, may become obvious and acceptable to the young.

To prevent this catastrophe in which French society would have to let go of its overt maintenance of white privilege as an expression of its “culture,” the French minister of higher education, research, and innovation has come up with yet another ploy. On February 14, she demanded the state-run French National Center for Scientific Research conduct an investigation into “Islamo-gauchisme” in the academy.  The results assumedly could then be used to carry out a purge of intellectuals and academics and whoever else, such that only those who parroted the racial and religious bigotry of the French state would be allowed in the French academy.

French secularism has never reliably led the French to do the right thing. In 1977, an open letter defending three men accused of having sexually abused a twelve- and thirteen-year-old brother and sister, for instance, was signed by sixty-seven people including Simone de Beauvoir, Jean-Paul Sartre, and Roland Barthes. In 2005, a year after the ban on the headscarf in French schools led to thousands of young girls having to drop out, a court ruled that only children “of a very young age” were too young to have provided sexual consent.  Case law has established that age to be six, and yet French lawmakers have never been willing to establish a minimum age of consent, under which any sexual contact would be considered statutory rape. As the French academic Pierre Verdrager writes, in the 1960s and 1970s, “the identification of the potentially sexual nature of the relationship between adults and children was one of the ways of going against the bourgeois order.”

In sum, France has clung to all manner of self-indulgent misogynistic and racist beliefs in the name of preserving a notion of culture devised largely by white men (and accommodated by some women). This was never a problem until the post-colonial era when the migrants and children of migrants France had imported to labor at the menial tasks that white people did not wish to do had French children. These children and now their children are still unacceptable to the very white French who would rather hand a pass to an anti-bourgeois nature of pedophilia rather than the anti-bourgeois nature of anti-racist and anti-Islamaphobic theorizing and protest. The idiocy and cruelty of this stubborn view stands to be exposed by theories like intersectionality that correctly point out that French Muslims may be vulnerable to radicalization but that those vulnerabilities are made worse by the French state’s exclusionary and discriminatory racial and religious policies.

Americans have a part to play in this. It is interesting that the proposed French Inquisition that the Macron government and its far-right allies wish to set in motion is occurring during the long hiatus on travel imposed by the pandemic. Without tourists partaking in France’s white-privilege-laden notion of culture, the real France has crept up against French anxieties of cultural transformation and racial diversity. And perhaps without all the American currency pouring in as Americans guzzle cheap wine and take selfies has rendered the French more alert to the threats posed by other American exports—namely a commitment to racial equality and intersectional analysis buoying cultural transformation.

The white supremacist French ilk of Macron and his new allies the Le Pens are set for an all-out French Inquisition where any commitment to racial justice and cultural change that does not center white people must be rooted out as anti-state and even terrorist. It is a loser’s hope—an effort to engineer culture so it remains racist. The result, the French are likely to find, is a frozen culture, decaying and decrepit in its inability to provide resources for progress or for the brave embrace of doing the right thing. 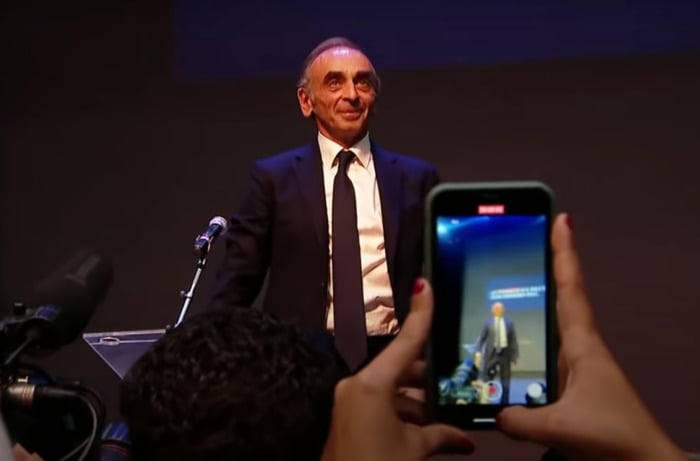 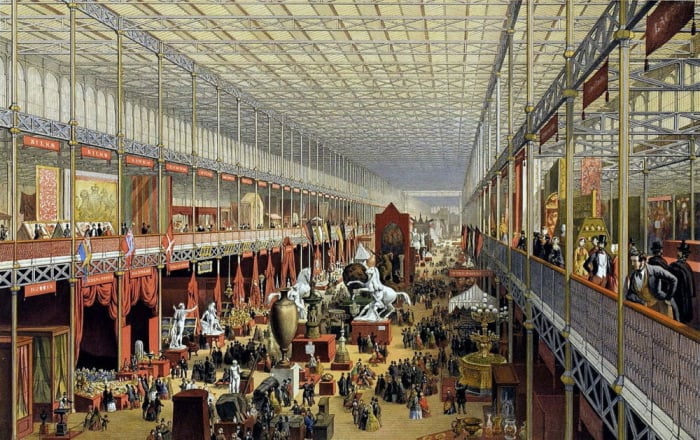 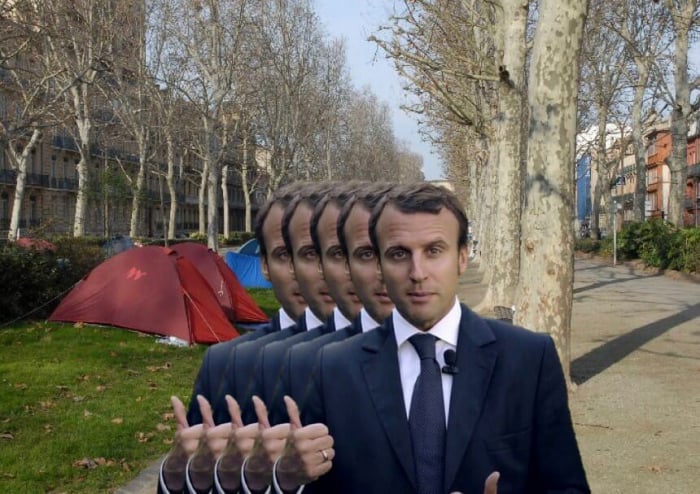