My (now ex-) wife and I recently divorced. It was a very sudden breakup that took me completely by surprise; I have a very distinct memory from about two weeks before she let me know that our marriage wasn’t working of her saying that our life together was perfect, with no problems in it that were more than blips on the radar. Two months after that she was moving out on me; two months more and we were at the courthouse filing divorce papers.

I love her and loved being with her, and really believed our relationship could work right up until the end. During the period when it was unclear whether we were going to stay together I offered to go to couples therapy or do anything else she thought might help. The only thing she agreed to was for us both to see different therapists individually, and she never really told me why she felt like we couldn’t patch things up. I tried my hardest not to see things this way at the time, but in retrospect it seems like she intended to treat the dissolution of our marriage as a fait accompli, right from when she first told me she was thinking about leaving. She just didn’t give our marriage much of a chance.

She calls me in the middle of the night crying; she sends me text storms telling me she feels like she’s broken.

Now a few months later it seems like she’s finally realizing what she did. She calls me in the middle of the night crying; she sends me text storms telling me she feels like she’s broken; she asks to see me multiple times a week and when I agree she invariably starts deep, painful conversations about what we’ve lost. I still love her and I want to be there for her when she needs help. But I’ve also accepted that our relationship is definitely over (even if she wanted it back I couldn’t trust it anymore), and I’m trying to move on and date other people. Seeing her and talking with her is making that a lot more emotionally difficult for me.

I don’t want to pathologize my ex’s dissatisfaction with our marriage, but I think her actions are at least in part influenced by her own family life. Her parents divorced when she was a tween, but remained close friends who see each other often; this despite the fact that even they, and certainly everyone around them, agree that their relationship is somewhat toxic. I can’t help but think that my ex is trying to recreate that relationship model with me, and it just isn’t something I have any interest in. Last time I saw her, I told her I needed her to leave me alone for awhile, but she still called me in tears that same night. I’m concerned about her and want to help support her, but I also feel like that’s only going to hurt me in the long run. Any advice you have would be very helpful.

You are right to avoid your ex, and you have likely identified the family history that serves, at least in part, as her working template for moving into toxic back-and-forth mode. You talk about the painful conversations homing in on “what we’ve lost”—this is, of course, an immediate red flag, indicating in no uncertain terms that she is focused on recouping the benefits of the marriage without pursuing any serious investigation of her own capricious cruelty toward you.

You do not owe anyone friendship. It is not always wise to be friends with exes, even though there is a lot of pressure these days to maintain these unhappy relationships as if they are somehow more “mature” and/or “modern” than the choice to move on. To be sure, many great friendships are no doubt borne of failed romance. But even though anyone who says “I’m not friends with any of my exes” is likely the bad ex, anyone who says “I’m friends with all my exes” is likely lying—or else cynically manipulating the salutary turn toward maturity, modernity and yes, sentimentality and kindness.

Your ex will probably never fully reckon with just how poorly she treated you.

Sometimes “we should still be friends” actually means, “I want to keep you on the back burner—just in case I change my mind later.” Sometimes the ardent promoters of post- break-up friendships just want to say and believe that you are still friends because it helps them evade responsibility for their own poor treatment of their exes. That way their heads can hit the pillow every night comfortable in the knowledge that their former lovers have decided to harbor no ill will toward them. This performance of friendship allows them to believe they did nothing wrong—or at least nothing so wrong that they should be feeling badly about their conduct. They’re thus spared the psychic costs of offering an earnest and heartfelt apology, and the ancillary challenges of trying to figure out how to behave more lovingly, kindly or respectfully toward others in the future.

Your ex will probably never fully reckon with just how poorly she treated you and how traumatic the ensuing abandonment of your marriage has been for you. And since she will probably never come to grips with how heartless and foolish it is to pull up stakes on a relationship without attempting to first work through its problems in good faith, she cannot honestly experience the necessary feelings of regret or guilt that make someone a good friend. More likely—and quite tragically for her—she will be weighted down by a vague depression that she cannot explain; this is the pattern of the narcissistic personality in romance, which can render even moral guilt a rationale for continued solipsism.

If you want to ask her “what happened?”—for the sake your own peace of mind, if nothing else—you are certainly entitled to. But I wouldn’t hold my breath. Listen to your instincts, and know that you have the right to refuse friendship—especially the friendship of people who hurt you without expressing, or apparently experiencing, genuine remorse. 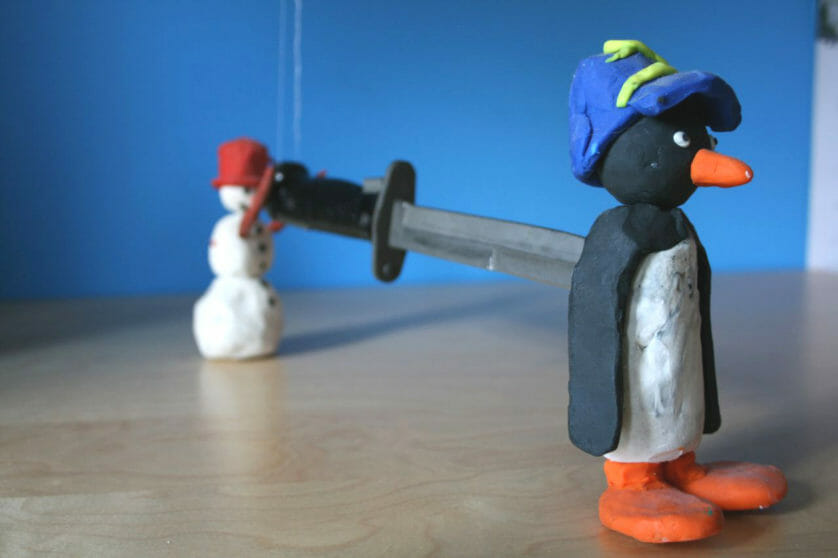 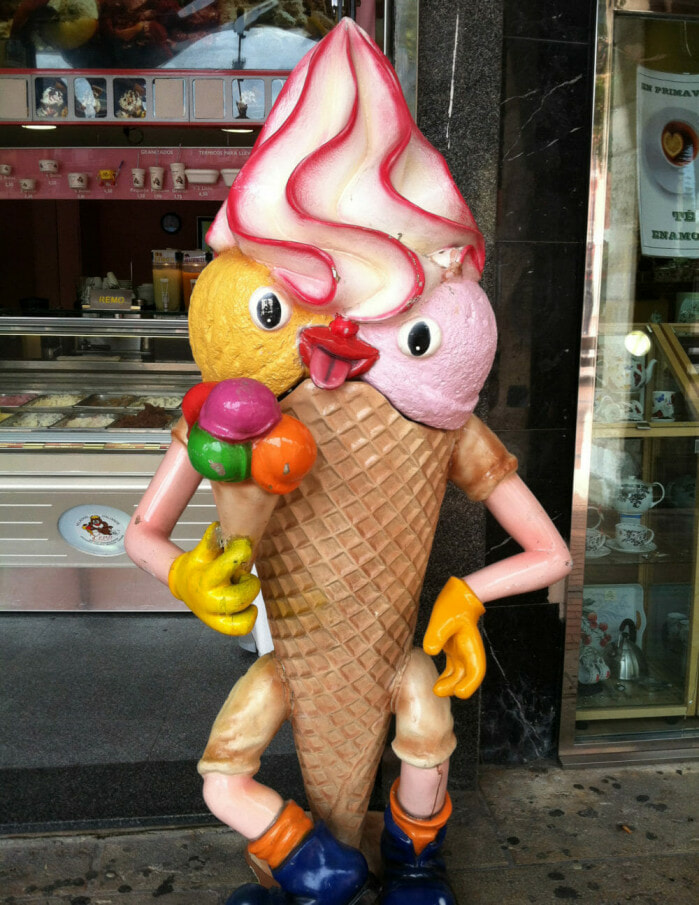 Keeping Up with the Deviants
Amber A’Lee Frost
Columns 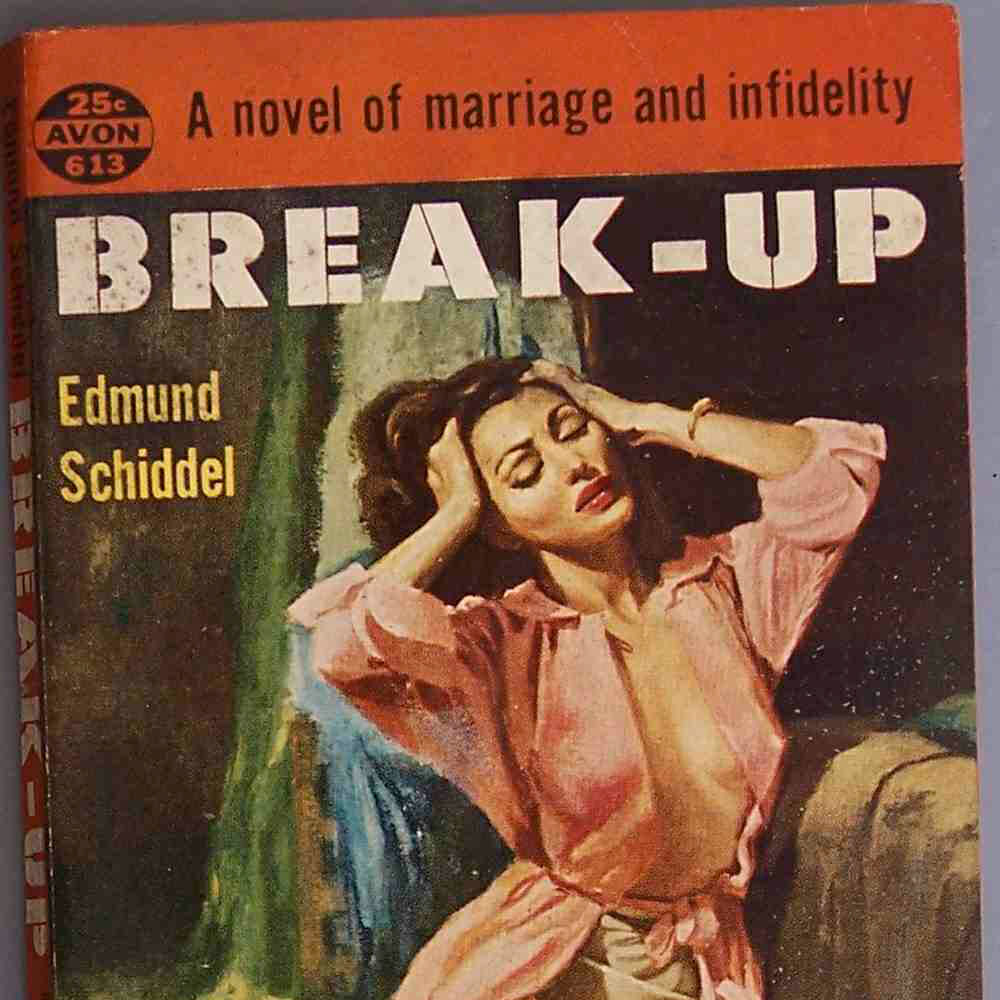