Since the Covid-19 crisis broke out, Jordan, like many other countries in the region, has passed sweeping emergency laws to better respond to the pandemic. In the process, however, the Jordanian government has also quashed dissent rising in response to the ensuing economic downturn.

Last year, the country’s largest independent labor union, the Teachers Syndicate, was promised a wage increase after its members staged a four-week strike—the longest in Jordan’s contemporary history. But the government backtracked in April 2020 when it put all public servant raises on hold. In response, the teachers and their supporters took to the street once again to protest the decision, demonstrating against their continued low wages and poor working conditions.

They were met with violence and detention, and on July 25, authorities closed down their 140,000-member union—which had only been allowed to open in 2011 after years of organizing—for two years. Authorities detained more than a thousand protesters, including thirteen Syndicate council members. Not only were the charges against them not disclosed; they also imposed a gag order preventing the media from shedding light on the issue, and arrested journalists who covered the protests that followed.

It was the pandemic that gave them the pretext to do so. Initially, the government used the emergency legislation passed in March to stem the rise of coronavirus cases in the country by instating curfews and restricting Jordanians’ movement. This law granted the prime minister sweeping powers—with the guarantee that it would be carried out to the “narrowest extent” and would not impinge on political rights, freedom of expression, or private property.

But the law was soon used to crack down on dissenters. Teachers’ union lawyer Bassem Frehat told Al-Monitor that the government was using the legislation “selectively to restrict the protests” and capitalizing on the pandemic to get rid of the Syndicate. The government maintains that its ban on protests is strictly to stop the virus from spreading.

Most of the protesters have been released since late July, many on bail, with the promise that they will not partake in demonstrations. Some two hundred remain in prison, however.

The space for dissent has been shrinking in Jordan for some time.

Some observers speculate that the union was shuttered not mainly because of the recent demonstrations over wages, but for alleged links it has to the Muslim Brotherhood, an Islamist group that was banned in the country on July 15 and represents the largest organized opposition to the monarchy. In other words, they saw it as a government attempt to crack down on the group through its proxies. However, union members say the union is so large and diverse, representing as it does the Jordanian middle and working classes, that it cannot be dominated by any one group.

Since the end of July, protests have been taking place throughout the country in support of the teachers and their cause. The shuttering of the largest independent, democratically elected body in the country has raised alarm bells on an international level as well: on August 19, the UN Office of the High Commissioner of Human Rights called on Jordanian authorities to reverse their decision to ban the union and to stop using excessive force and detaining journalists and peaceful protesters demonstrating in support of the Teachers Syndicate.

“The actions of the Jordanian government against the Teachers Syndicate are a serious violation of the rights to freedom of association and expression,” UN human rights experts said. “Civil society groups and labour unions should be able to organize and express criticism of government actions.”

The experts also urged authorities to release the Syndicate’s thirteen council members, who had gone on hunger strike in protest. “No one should be detained for the peaceful exercise of their rights. In the present case, we are particularly concerned about the health of those on hunger strike, and urge their immediate release to seek medical attention,” the experts said. Days later, and nearly a month after their initial detention, the council members were released, pending a court decision on whether there will be a case against them, Reuters reported.

The space for dissent has been shrinking in Jordan for some time, according to some rights groups. “The Jordanian government has acted decisively to protect its citizens and residents from Covid-19, but recent measures have created the impression that it won’t tolerate criticizing the government’s response to the pandemic,” said Michael Page, deputy Middle East director at Human Rights Watch.

As a result, analysts say that what was essentially a wage dispute has snowballed into a national cause. The teachers’ union is unique in Jordan in that it is independent, diverse, and represents Jordanians of different socioeconomic strata; in a place where unions and political parties are closely watched, the Syndicate has become a stand-in for something much bigger. “What may have started as a teachers’ strike in 2019 to demand living wages has now progressed to a serious confrontation between the Jordanian government and its middle and working class,” said Tuqa Nusairat, deputy director of the Rafik Hariri Center and Middle East Initiatives at the Atlantic Council.

“The Jordanian government must make a concerted effort to address the serious economic challenges and disparities that have marginalized a majority of Jordanians with little options left but to strike or protest the conditions they face.”

Dalia Hatuqa is a journalist based in the West Bank and Washington, D.C. 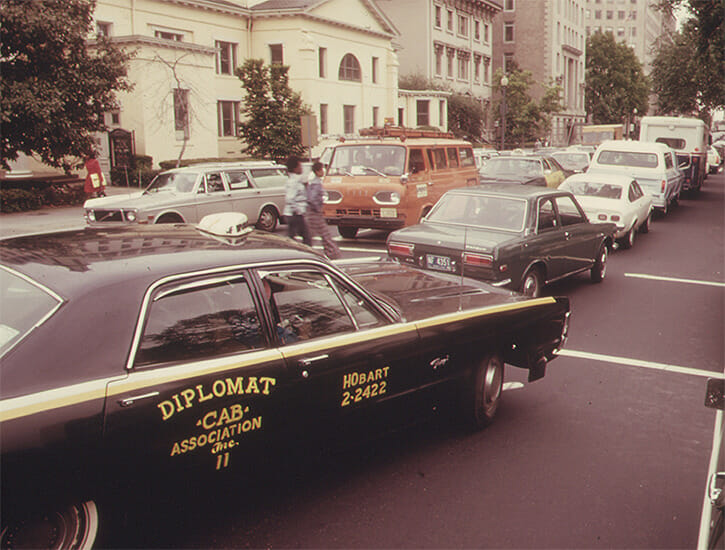 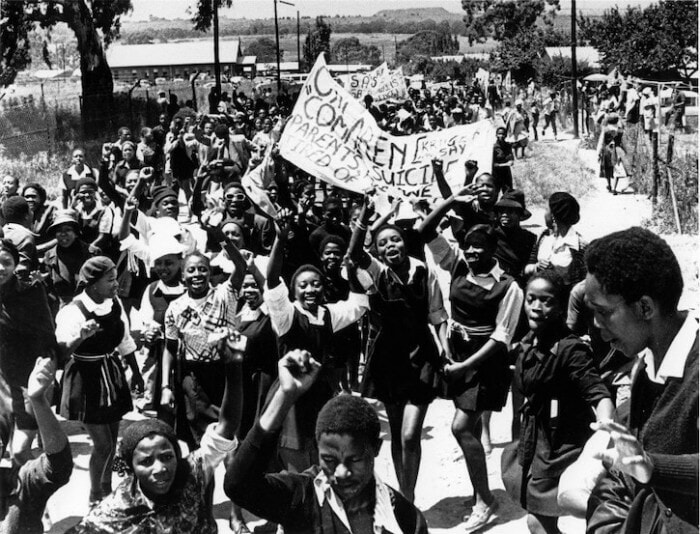