• “This isn’t shaping up to be the millennium we were promised,” comments Chris Lehmann, in his introduction to Baffler no. 34, “The Snare of Preparation,” which is out on newsstands today. “The data-bedazzled twenty-first century was to be a time of painlessly enhanced social justice and seamless market accommodation. The arc of history bent unmistakably toward a bigger, shinier Information Age. Instead, America slouches toward this century’s second decade with a lunatic bigot directing our national politics.” How did the experts and professionals get it so wrong? Within, Thomas Frank on curation, Dean Baker on “the wrongest profession” (that would be economics), Carey Dunne on the Mensendieck System, poetry, fiction, art. Read online or, better, subscribe.

• “Newly coiffed in the language of compromise and concession, the torment of a few less people was now recast as no torment at all,” Rafia Zakaria writes of yesterday’s “brand new” executive order preventing travel from some Muslim-majority countries. Matt Cameron, in the print issue, supplies a historical perspective.

• The Republican overhaul of the ACA outlines huge changes to Medicaid. Last month Baffler assistant editor Emily Carroll spoke to Richard Kirsch, who served as the national campaign director for the group Healthcare for America Now. Kirsch explained, “I think the biggest thing that people aren’t seeing at all is the huge attack on Medicaid that’s coming . . . the whole thing the Republican party is trying to do is to get rid of any government guarantee of health, security, and affordability for people. So their plan is not only to repeal the Affordable Care Act but to slash a trillion dollars in funding that the states get for Medicaid and radically change the program so that it’s no longer a reliable program to provide health coverage and states are forced to make huge cuts.” 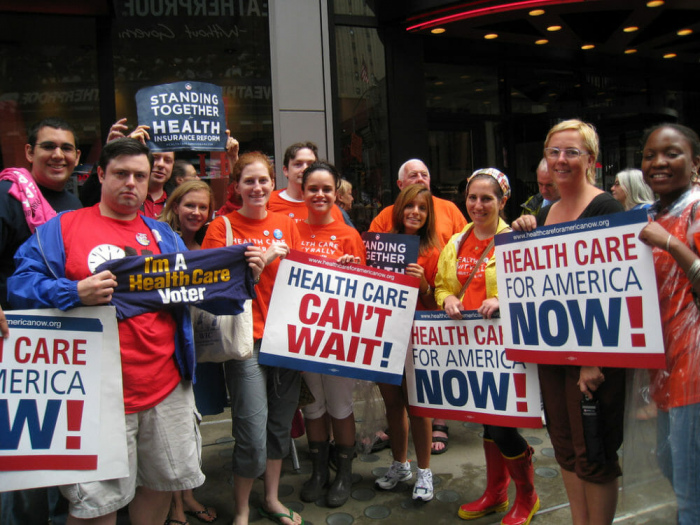 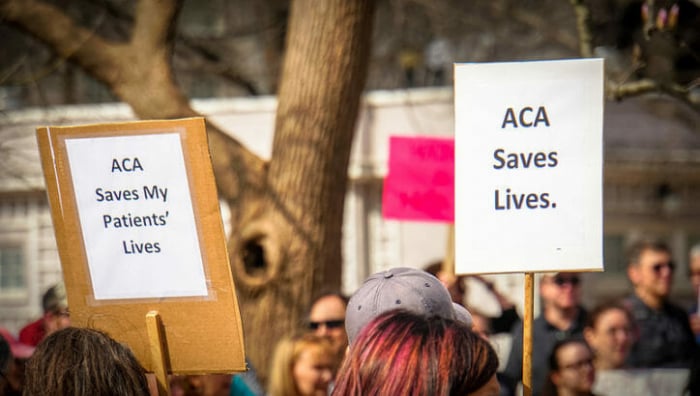 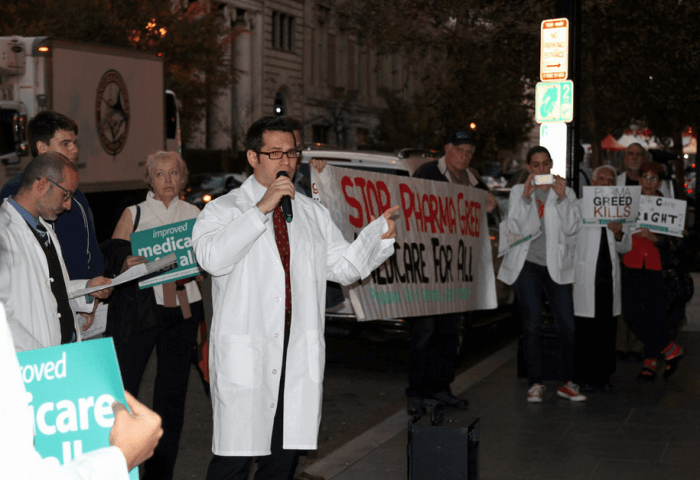