Would someone please tell the Guaraní of Guaraqueçaba in Brazil that their land is now a carbon “offset”? That’s ecological jargon for “get the hell out.” The Guaraní aren’t alone, either. Some of the Earth’s lowest carbon footprints are being wiped out in the name of green progress. In the Bajo Aguán region of Honduras, security guards working for the palm oil company Dinant have attacked and murdered farmers to make way for sprawling tree farms that promise to capture methane gas. In spite of its involvement in a hundred or more deaths, Dinant was awarded $15 million in World Bank loans in 2009 for soaking up emissions.

Welcome to the world of cap and trade. The system works like this: government sets an overall limit on emissions; and polluters can trade their right to emit within it, or they can pay to exceed it. This devious little notion, the brainchild of George Herbert Walker Bush amid the acid rain scare of 1988, has spawned the U.N.’s Clean Development Mechanism (CDM) and the European Union’s Emissions Trading System (ETS)–huge, booming carbon markets worth billions of dollars.

Pollution pays, and, to say the same thing twice, “sustainable development” is everywhere in fashion. The U.N. has just released a new proposed list of Sustainable Development Goals aiming to improve conditions in developing countries, an ambition that relies perversely on incentives to destroy the environment.

Take the Indian and Chinese coolant factories that emit HCFC-23, a potent greenhouse gas. A company could earn one carbon credit by eliminating one ton of carbon dioxide, but it could earn more than eleven thousand credits by destroying a ton of HCFC-23 waste (and then trade the credits for big money). That’s why nineteen factories currently receiving the payments have stepped up production of their harmful coolant, deliberately using the most inefficient manufacturing processes available to generate as much waste gas as possible. Many companies earn more from destroying the by-product than from their actual product. Now that’s market efficiency.

“Green growth” means Indonesia’s tropical rainforests must be torn up for palm oil plantations used to produce “clean” biodiesel, a process with a worse environmental footprint than oil (draining and burning peatlands releases devastating amounts of trapped carbon; in other words, this is polluting in the name of climate change). Tribal rights group Survival International claims that the creation of ten thousand national parks, covering 13 percent of the world’s surface, has led to the eviction of thousands of indigenous tribes worldwide. Diverting land for biofuels has increased global hunger. Meanwhile, a new breed of “carbon cowboys” is scouting Papua New Guinea, Ecuador, and Congo, buying up forests in order to sell them on to conservation groups who reclassify the land as carbon sinks—in other words, offering money for not producing something the locals didn’t know they were capable of anyway. Got it?

Under this model a rainforest simply becomes a dustbin, a sink; sacred land is a resource, and people are an impediment to efficiency. Instead of thinking of our Earth as a connected ecosystem, we have created an audited planet, an Excel spreadsheet approach to nature according to which the rights of big businesses to pollute and destroy—and to “incentivize” that destruction—are simply assumed. Hey folks, it’s the best we can do, right?

Right. Big business and America’s larger environmental groups are so entangled that it’s often hard to tell them apart. Conservation International has partnerships with Walmart and Monsanto; the World Resources Institute enjoys a “close strategic relationship with the Shell Foundation,” and Shell itself has funded prominent green NGOs such as, well, Conservation International. Donors to the Ocean Conservancy might be surprised to learn that their money was swiftly reinvested in fossil fuel companies (the moral equivalent of Occupy Wall Street playing the stock market), while the Environmental Defense Fund—once a combative institution responsible for many of the hard-won environmental reforms of the 1970s—has now spent three decades pioneering profitable “coalitions” with the polluters it once opposed, under the guidance of market evangelist Fred Krupp. Corporate planet-think is now almost unchallenged. When the Nature Conservancy was headhunting a new CEO in 2008, it naturally recruited from the beacon of social progress, Goldman Sachs.

But the Earth doesn’t fall neatly into spreadsheets. Markets fail, even on their own ghastly terms. A “carbon bubble” of excess permits, created in the wake of the 2008 slowdown, meant that the price of polluting plunged disastrously, and companies were pretty much given a free pass to pollute. When the final well has been dug and humanity’s last hope of reversing climate change has passed, maybe the hungry survivors can eat the permits. 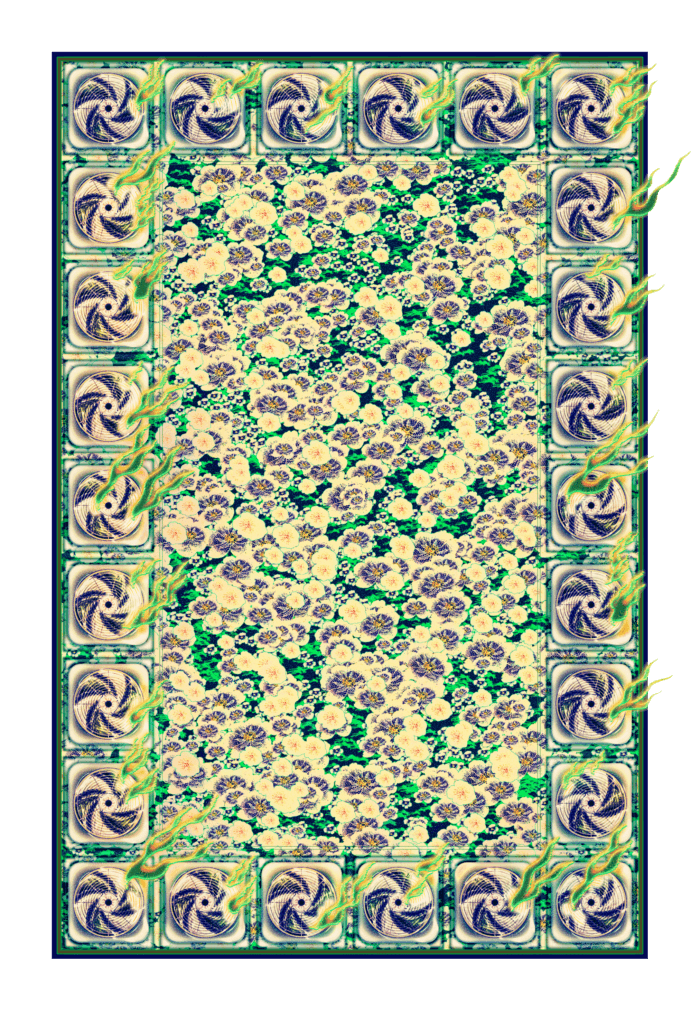 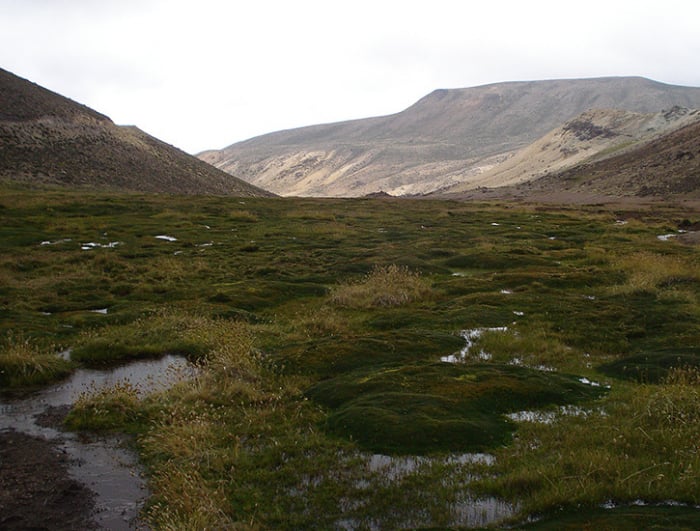