For weeks, immigration observers and practitioners have been watching with a mix of dismay and resignation as the axe descends slowly but surely on the neck of the U.S. Citizenship and Immigration Services (USCIS), the agency in charge of adjudicating immigration benefits.

The combination of an increasingly complicated workflow—courtesy of onerous Trump administration policies such as the new public charge rule—and a sharp decline in visa applications as the country plunged into a poorly managed pandemic catastrophe left the fee-funded agency with a projected $1.2 billion budget shortfall for the fiscal year. They started to prepare for mass furloughs.

But just two months later, the agency suddenly reversed its estimate to a $121 million surplus for the year. It’s not entirely clear what changed so dramatically in its revenue projections, though it may have been a combination of the resumption of in-person USCIS services in June, the phase-in of consular services abroad (the State Department handles nonimmigrant visas abroad, but USCIS still reviews applications for residency), and the fact that the agency is in the process of massively increasing its fees.

The Stephen Miller cadre senses that its days at the helm of the federal immigration apparatus are numbered.

So, crisis averted? Not quite. Absent a requested $1.2 billion injection from a stupefyingly indifferent Congress that won’t lift a finger even to prevent 40 million people from being evicted this year, USCIS will move forward with 13,400 furloughs at the end of this month, surplus or no surplus. In a letter to Acting Homeland Security Secretary Chad Wolf and USCIS Deputy Director for Policy Joseph Edlow, Sen. Patrick Leahy and Rep. Jon Tester struck a tone of bewilderment over the situation. Yet, to be surprised is to misunderstand the objective here. The budget doesn’t matter: the administration doesn’t want USCIS to survive.

The ultranationalist brain trust that has been calling the shots on immigration policy throughout Trump’s first term has entered a new stage, with subtly different objectives. The nakedly incompetent management of the coronavirus might have finally been a step too far. Recent polling suggests that Trump risks being abandoned by all but a small sliver of his most hardcore backers, and the Stephen Miller cadre senses that its days at the helm of the federal immigration apparatus are numbered. Implementing policy priorities is now a secondary concern to the destruction of the system altogether.

Throwing a wrench into the works and walking away as it all catches fire accomplishes their essential goal, which is to preclude the possibility of any immigration whatsoever. That’s why this group has already worked to destroy the immigration courts’ ability to function independently; why it largely suspended the ability for both immigrants and temporary workers to enter the country, at least through the end of the year; why it tried to throw international students out of status. It’s also why the USCIS furloughs are still happening.

All of these actions will have long-term consequences. There’s no switch that can be flipped to undo the dozens of precedential decisions made by immigration judges and attorneys general over the last four years, to return credibility to the administrative courts, to bring back the tens of thousands of students who will have just decided to go to school elsewhere, to restore the institutional know-how of the chunk of USCIS employees who will choose to leave rather than remain indefinitely furloughed in the employ of an administration that openly discusses how much it hates them.

The hope of the immigration hardliners is that if Trump loses the election, a Biden administration will come to find that it faces not just the task of reversing specific policies, but of rebuilding the immigration machinery wholesale. Is it going to spend political capital on an issue that, liberal lip service notwithstanding, has a limited voting constituency by default and often falls by the wayside when it comes time to actually govern? If past is prologue, look no further than the Obama-Biden administration: Obama spent his first presidential campaign talking about a path to citizenship for twelve million undocumented people, only to preside over record numbers of deportations. It wasn’t until nearly four years into his presidency that he ordered the creation of the DACA program, and he kept the massive Secure Communities program—an engine for feeding people with local criminal justice contact into the deportation pipeline—in place until 2014.

The destructive approach holds even if Biden doesn’t win the presidency, because for the Miller wing of the administration, the threats are also coming from inside the house. The president’s constant diatribes against fictional hordes of gangland figures storming the southern border and his particular fixation on asylum have helped keep the public from becoming wise to the fact that there’s no form or level of immigration acceptable to this cluster of dogmatists. But their machinations are more obvious, and not necessarily welcome, to others in the White House. They have led this group into conflict with other elements of Trumpworld, creating something of an open Miller-Kushner rift.

Unlike the militant Miller, Jared Kushner is the Platonic ideal of an empty suit, the ne plus ultra of vapid solutionism endemic to those who’ve spent their lives marinating in incestuous Northeast Corridor business circles. As such, his mission is to compromise™ and keep his corporate pals happy by preserving channels of “high-skill” immigration that they can use to staff their ever-more efficient engines of surveillance capitalism, or whatever else they’re up to. Kushner has been essentially working parallel to Miller on a wholly different vision of federal immigration policy, leading to a good deal of confusion even among Homeland Security employees about who’s in charge.

There’s no switch that can be flipped to undo the dozens of precedential decisions made by immigration judges and attorneys general over the last four years.

Ultimately, Kushner seems indifferent toward immigration conceptually and focused narrowly on the commercial interests involved, while Miller is a committed ideologue for whom stemming all forms of immigration is practically a calling. So far, it’s Miller’s approach that has won out, but he knows he can’t win forever, especially as dissatisfaction with Trump mounts and the economy nosedives further. Even if Trump were reelected, it would only be a matter of time before big business, and in particular the tech sector, brought its full weight to bear on the restrictionist agenda. Inevitably, the reins would be turned over to Kushner to smooth things over.

So what does a zealot do when his grip on power slips? He goes scorched earth. If he can’t win, no one can, and in this case, he has months to plan where to set the fires. While damaging to Trump, the cratering economy might actually make things easier for Miller in the near term, as the standard “immigrants are taking our jobs” argument packs a greater punch when the unemployment rate remains above ten percent. And in the long term, a possible Biden presidency would be starting at a point where we may still be dealing with an out-of-control pandemic and a nationwide eviction crisis while facing the escalating threat of climate change, with a population that seems primed for mass civil unrest.

If by that point the immigration machinery, already creaky, has become unsalvageable, then the options are to trash it and start over with the help of Congress—which, again, can hardly be bothered to keep its constituents housed and alive—or cease to have it at all. Miller and his ilk know this, and they know that, realistically, whatever they break is not going to be fixed anytime soon. They win by default, by forfeit, and they get a version of the closed-off nation that they’ve always wanted. 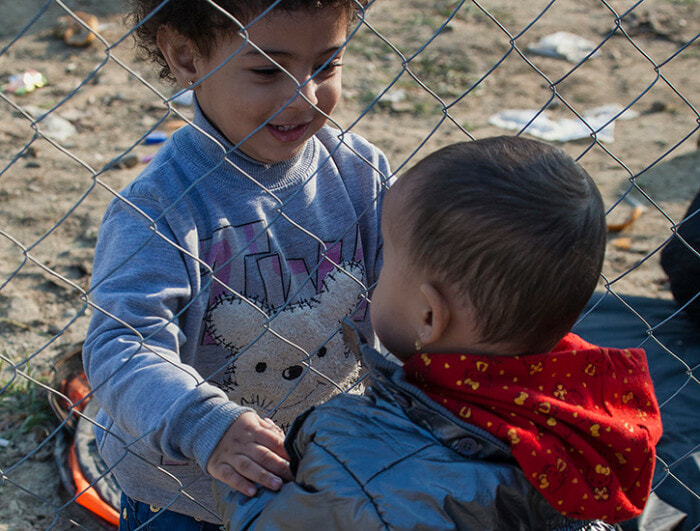 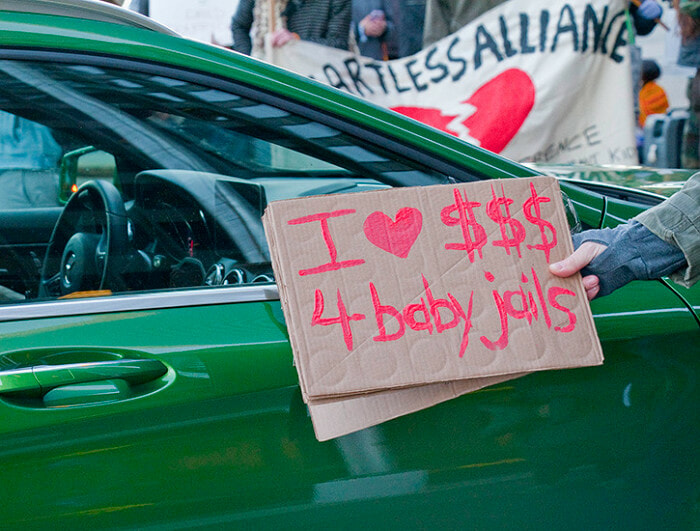 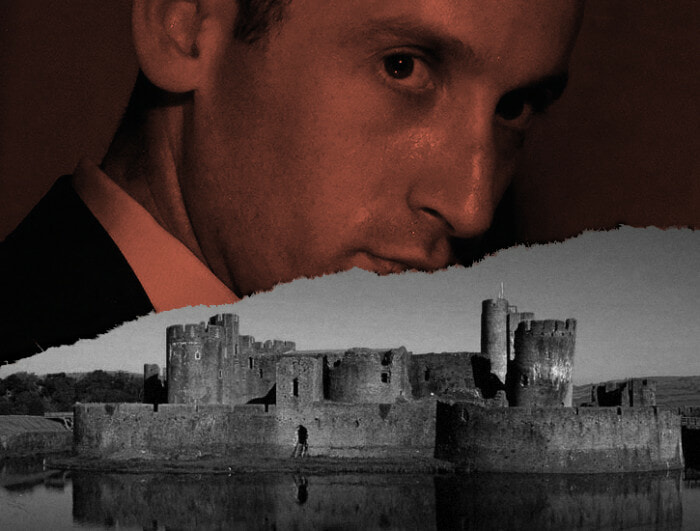