Does anyone actually like the SAT? Given how our media reports on every changing detail and decision related to the test, you’d be forgiven for thinking that Americans are absolutely dying to hear about it.

A few days ago, CBS News reported that more and more colleges are deciding not to require the SAT from applicants. And last month, the College Board, which makes the test, released data showing that, even though more people take the SAT than ever before, proportionally fewer are “college ready.” This news drags on the heels of the Board’s announcement last spring that it is planning to completely redesign the SAT in 2016. While it’s a virtual certainty that the redesign won’t clarify what SAT scores actually tell us, still there must be someone out there eagerly awaiting all these updates. The only question is, who?

One answer, it turns out, is Steven Pinker. Pinker’s piece in The New Republic in September spent most of its breezy 4,500 words quarreling with William Deresiewicz, who dared to point out the silliness of Ivy League admissions, about trends among Harvard graduates. Pinker argued that it’s time to put an end to favoritism and nepotism, and that it’s time to democratize the Ivy League. And his solution was the SAT, arguing that admissions decisions in the best schools—and all schools, for that matter—should be made by weighing students’ SAT scores more heavily than all other factors. Pinker claimed that the test is “objective,” and that it’s the ideal way of ensuring that Harvard is a “meritocracy.” This was his slogan: Democracy for all! (Provided “all” are members of the elite.)

The conversation about bias in the SAT is tired like an old dog. The College Board, which makes the test, doesn’t even bother to deny that there are racial and economic disparities in average scores. Research published in the Harvard Educational Review has shown that individual questions in the verbal section are racially skewed in favor of whites and Asians. (One infamous example from the analogies: students were supposed to find that RUNNER is to MARATHON as OARSMAN is to REGATTA. Yes, what say we go out sculling on the Charles, chaps?)

In addition, scholars have argued that the SAT’s self-reinforcing process for selecting questions ensures that “fair question” almost always translates to “rich, white question.” But the College Board has never taken criticism lying down. It goes on the offensive, arguing to any media outlet that will listen (which is all of them) that the test isn’t unfair, American society is. An unbiased SAT, the Board says, simply acts as a mirror; it reflects what exists in our society. We should do the humane thing and put ol’ Rover to sleep. This tired debate can be settled by asking whether relying on the SAT really can create a meritocracy. That was, after all, the idea behind the SAT in the first place.

The answer is “No, it can’t.” Whether it’s the test or American society that’s rigged (and it’s probably both), using the SAT to decide who gets in won’t much change the (rich, white) face of Harvard. Let’s assume, as Pinker did, that the SAT is unbiased, and that “[p]eople vary in their innate and acquired intelligence.” Under those assumptions, when one racial or socioeconomic group consistently does better than others on the test, it’s still true that the better-performing group had more privilege. By definition, some form of advantage in life is putting them ahead, otherwise racial groups and socioeconomic groups would get equal average scores. SAT scores don’t just reflect intellectual merit. They also reflect privilege.

According to a recent survey, 15 percent of Harvard freshman are members of the 1 percent. Educational inequality would not be solved by letting the SAT alone decide who gets into Harvard. Instead of having one set of privileged students (one with connections and family ties), we’d have another (one with 2400s). That is a farce of a meritocracy, a farce written in blindness to all the factors in our society that prevent genuinely smart people from succeeding on the test.

I suppose it is fitting that Pinker has been so busy writing about writing; his new book, The Sense of Style, is currently being sold as a guide for academics who want to improve their prose. Indeed, many academic writers could use the help. But his own sense of style sometimes seems to be “write cleverly.” In his TNR article, he substitutes the phrase “pachyderms in the parlor” for “elephant in the room.”

Benjamin Winterhalter is a writer and editor based in Cambridge, Massachusetts. 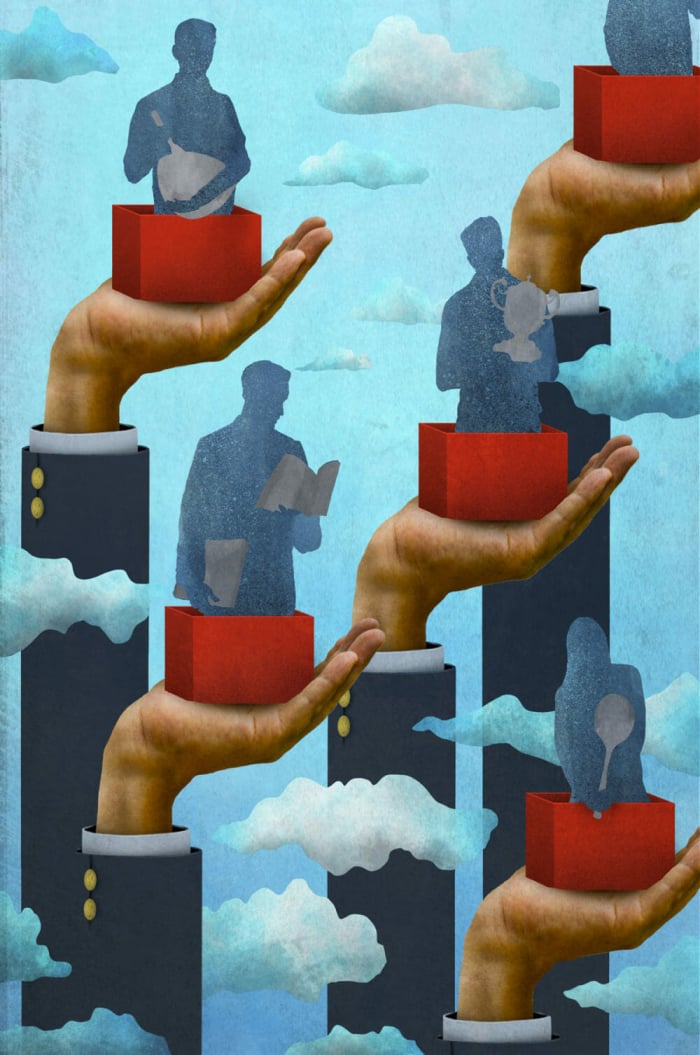 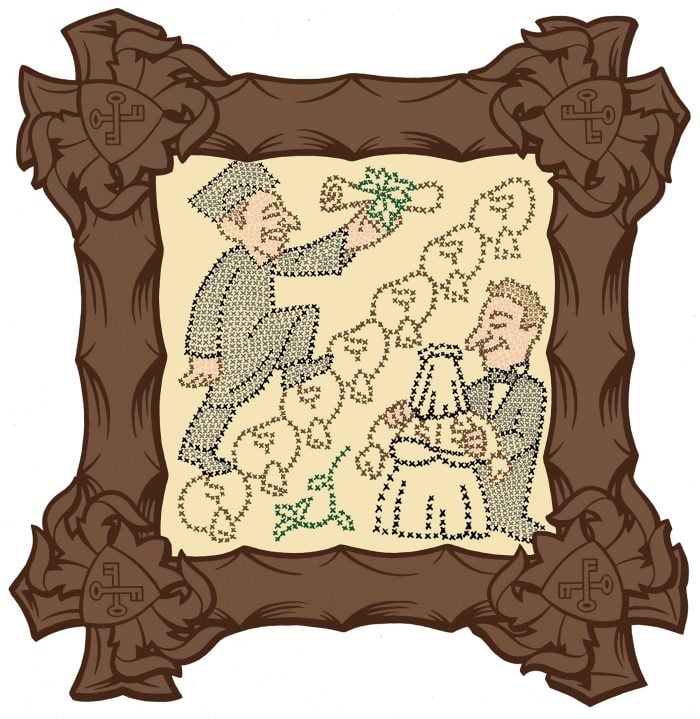 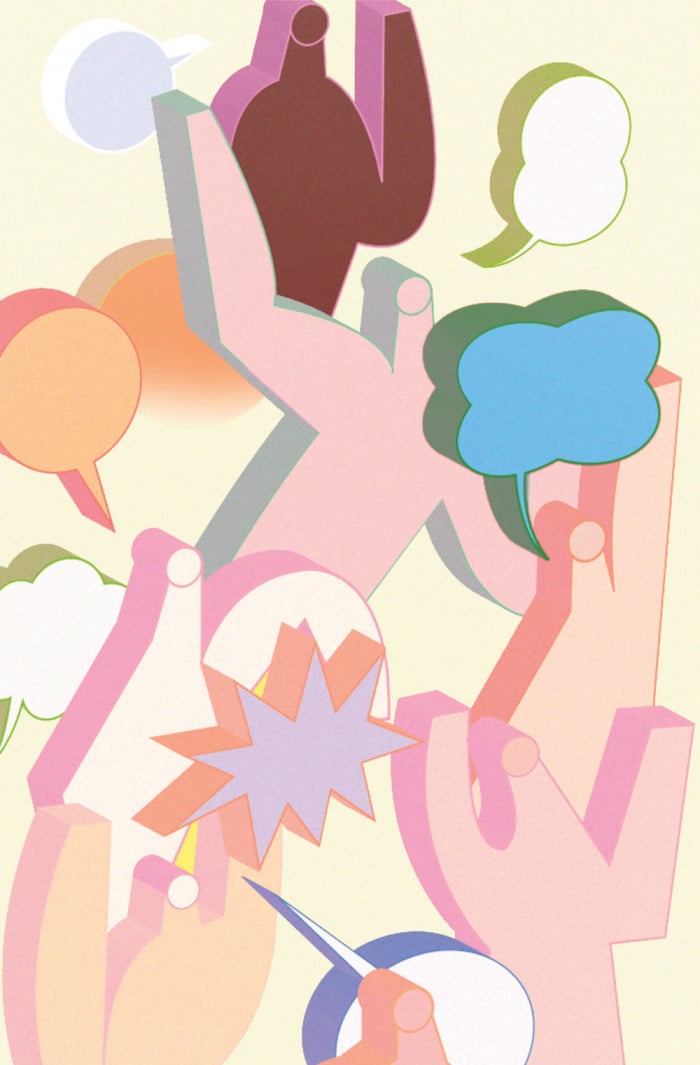