On Thursday, January 11, in the midst of a heated discussion on immigration with lawmakers, President Donald Trump was reported to have asked, “Why are we having all these people from shithole countries come here?” The countries he was referring to (and for which some lawmakers wanted to retain protections) were Haiti, El Salvador, and African countries. Instead, the president suggested, the United States should seek immigrants from places like Norway. In the days since, American ambassadors have been summoned in African nations, in Haiti, and in other parts of the world, to be chastised for Trump’s comments. Newspapers here and abroad have had their op-ed and comment pages chock full of anger at the racist American president.

In the United States, most Republican lawmakers have been hemming and hawing and hedging, trying (as has become their habit) to rationalize or ignore the president’s perversity. While most on the American left have been eager to condemn the president, few have tried to expand the discussion from what he said and whether he said it, to the complicity and collusion with which Western society buys into the degradation of black and brown people.

The Rusty Radiator Awards are one attempt to show how poverty porn rests on the premise of white and Western superiority even in charity appeals aimed at helping black and brown others. It is hardly the only instance; a similar dynamic exists in the practice of “virtue-signaling,” which deploys the narrative of white saviordom to the task of social media self-branding. On any given day, Facebook and Instagram are replete with selfies of white Westerners posing with African or Indian or Haitian children. The story they tell is a self-serving one, the white person who may have volunteered or merely visited the country is its only real character, the do-gooder who has gone to a “shithole” country to save the black or brown child.

Domination is the goal and denigration is the consequence; “shithole countries” is simply the confession.

The best critique of this sick practice so far is “Barbie Savior” a parody Instagram account that poses Barbie in save-the-world actions. Of course, the world of marketing is full of racial messages, too: just last week the clothing retailer H&M came under fire for advertising that poses a black boy in a sweatshirt that says “coolest monkey in the jungle.”

The notion of “shithole countries” is not, of course, the feeble creature of charity appeals, race-bait marketing, and social media self-promotion. It has a solid historic core. The colonial project, after all, was premised on the idea of a civilized and superior white race heading out to rescue (but also, along the way, to enslave and rob and murder) the brown and black masses of other lands. Recent American wars have revitalized the idea of Kipling’s “White Man’s Burden,” sending a whole generation of American soldiers, “the best ye breed,” to liberate the “new-caught and sullen peoples” of Iraq and Afghanistan despite themselves. Domination is the goal and denigration is the consequence; “shithole countries” is simply the confession.

The present post-war flavor of American isolationism relies on believing the only good country is this country. Taking a breather from invading other countries need not necessitate a renunciation of neo-imperialist ideas of superiority. The dramatized complaint of hordes awaiting entry at U.S. borders is part of selling our isolationism, a turning inward that retains the idea of superiority even as it gives up global influence of an earlier sort. Stereotypes, the scaffolding of racist hatred, supply the fuel for the endeavor. Their cruel denial of individuality erases personhood in others so that America can feel better about itself, smug in the belief that those who have less are in fact lesser.

There is moral distance between the poverty-porn producer or the do-gooder selfie-poster and the president who derides entire countries, continents, and their constituents. There is also however a degree of collusion, a bi-partisan consensus via which poor white Westerners who would vote for Trump denounce brown and black others, demanding bans that restrict them to their shithole countries, and richer white Westerners who simply pity the poor and use them as accessories to pad their benefactor status. Both these actions deny full humanity to the “other” and refuse to do the hard work of imagining global solidarity as a mutually respectful endeavor.

Denouncing this latest iteration of the president’s racist ire is a good beginning, but enduring commitment to respect and equality requires a recognition that labeling other countries as “shitholes” takes as much away from the humanity of the labeler as it does from the labeled. Those who help others, those who come to the aid of the refugee, the immigrant, the orphan, do so not as a favor or an act of benevolence but as moral duty to themselves, an act of preservation of their own humanity. Human connectedness is built on this premise of shared humanity and without it we are all residents not of this or the other shithole country, but of a shithole world. 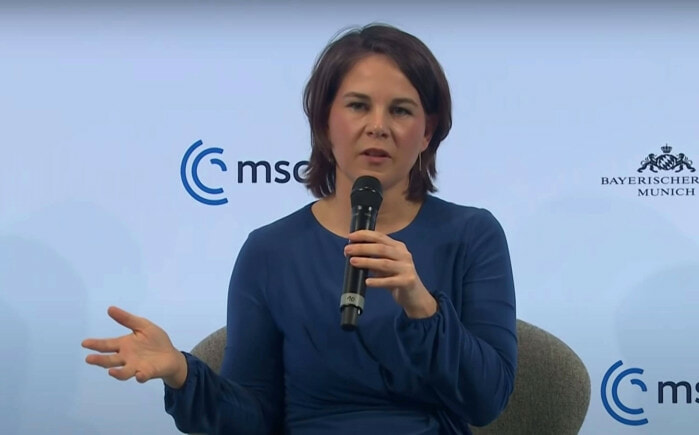 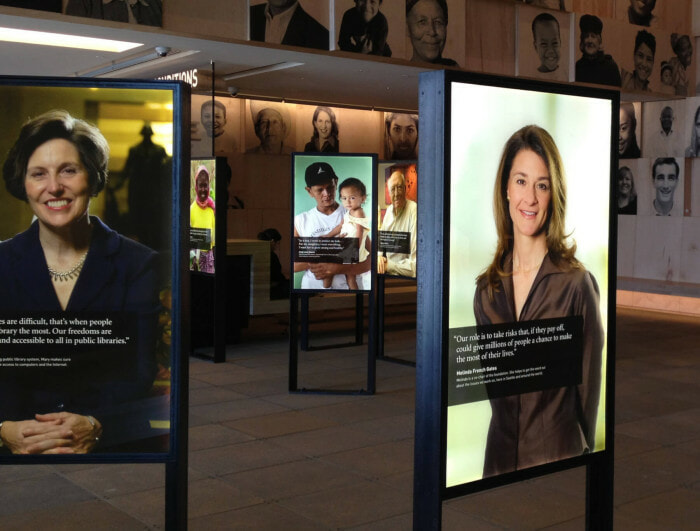 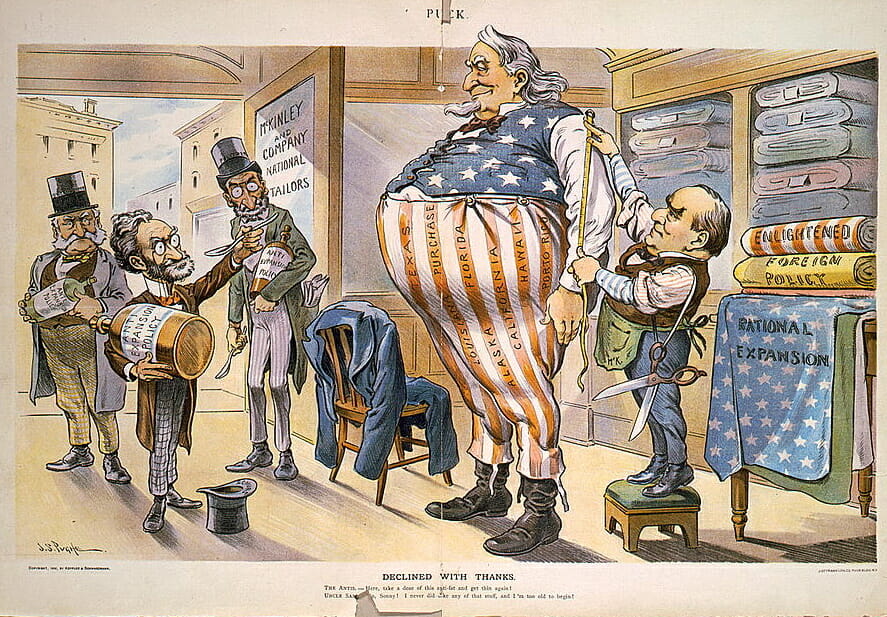