Crisis can bring out the best in us—the mothers lifting up cars to rescue their babies, shipwrecked sailors surviving for days clutching logs, and other such similar examples attest to this. Crisis can also bring out the very worst in us. For this latter set of examples we need look no further than Europe, where a megalomaniacal Vladimir Putin breathes down the neck of a country with the twin misfortunes of being home to Chernobyl and sharing a border with the Russian Federation.

In his own country, an aging Putin reportedly awakes at noon and eats a small pile of quail eggs, before doing laps in the pool where he does much of his “thinking.” This thinking of late seems to involve creating new drama out of old plots. Since the piece of Ukraine he ate up in 2014 no longer does the job, he now has to prod with more persistence. In the past several months, this has added up to lining up soldiers and military equipment along the border with Ukraine. The Ukrainians who know that Putin relies on them to be his attention-getting maneuver have paid the convoys of tanks little notice. Through this week, the government response amounted to telling the world to shut up and stop talking about invasions and war.

No one wants to talk about wars and invasions. The United Kingdom, only a few years out from having done the honors in killing the dream of a supranational European Union have been busy punishing Prime Minister Boris Johnson, who has a penchant for throwing parties during pandemic times. The latest secret soiree to be revealed—and discussed in the British House of Commons for hours upon hours—was a secret birthday party where Johnson was ambushed by cake. If the Nazi-aligned political theorist Carl Schmitt were alive today, he would have had to add this particular example to underscore the inanity of parliamentary democracy. A megalomaniac with an appetite for quail eggs and a bumbling British prime minister secretly stuffed with cake appears to be just the cast we need for World War III.

Except that there is more. If there is going to be drama, French President Emmanuel Macron, whose country’s usual preoccupations have involved enforcing burkini bans by making covered up women strip down, wants in on it. If anyone is going to “save” Europe from Putin’s overtures, Macron seems to have calculated, it should be him and not the Americans. Therefore, after a video call arranged between President Joe Biden and various European leaders (whose ironic purpose was to signal European unity), Macron decided that he would hold his own peace talks with Russia. These began on Wednesday along the complicated Normandy format which no one reading this article should bother to understand. Macron spoke by phone with Putin early today, yielding no apparent change in Putin’s position.

The new German Chancellor Olaf Scholz, who it must be noted belongs to a party that has long advocated for better relations with Russia, may be amenable to a diplomatic deal negotiated by Macron. Chancellor Scholz’s government has already blocked arms shipments to Ukraine, preventing Estonia from providing German-made weapons, according to a report in the Wall Street Journal. This is a tough act to justify, not least because of Germany’s legacy of cruelty toward Ukraine during Hitler’s Third Reich. Germany, meanwhile, maintains an interest in finally getting the Nord Stream Two pipeline up and running. The pipeline that runs underneath the Baltic Sea and which would transport natural gas directly from Russia to Germany is seen as crucial by the Germans. Most recently and probably because it is being criticized by other members of the EU, Germany has threatened that it would put the pipeline on hold if Russia were to invade Ukraine.

With this short survey of the main cast and crew involved in this latest iteration of the Ukraine “crisis,” it seems clearer now that the late-1990s dream of a supra-national European Union—made famous by Jürgen Habermas, that theorist of parliamentary potential and legally wrought order, among others—was just that: a dream. The squabbling and score-settling that seemed to have descended upon European nations, all of them no doubt having cut any number of side deals with the Russians, is miserable to behold. The possibility of these arrangements being outed isn’t pleasant. The United States offer of freezing Russia’s ability to use the SWIFT code and carry out transactions in U.S. dollars was likely met with a lot of opposition for just this reason. Indeed, if Putin had been merely searching for a diversion to make his office hours more interesting, he may now be convinced of the ease with which he can grab all within his reach with no fear of punishment by this crew of European leaders.

The Biden administration has said the United States will not put ground troops in Ukraine, a promise made not for Europeans but for Americans, who have had quite enough of war and are dealing (some would say) with their own near-war at home. The appetite for minding a conflict that would be, in the dramatic terms now being used by all sides, the most terrifying thing that Europeans have seen in the past eighty years is low. On the other side, in Ukraine itself there is frustration with all the war rhetoric. Having dealt with constant war and Russian threats, the Ukrainians seem to have come at what may be the best read of Putin and his quail-egg-fueled delusions of European domination. As late as Tuesday, the Ukrainian Defense Minister Oleksiy Reznikov chastised everyone, asking them to stop the hype about war. The Russians, he noted, had not yet formed a “strike group” that would allow them to carry out an invasion. In an op-ed published a day earlier, he suggested that Russia was just sowing fear and panic to destabilize Ukraine. While this did not mean that an invasion was impossible, it seemed at the time to suggest that the rumors of war and invasion are exaggerated. But are they? All of Europe looks toward Vladimir Putin. It’s a great moment for him. 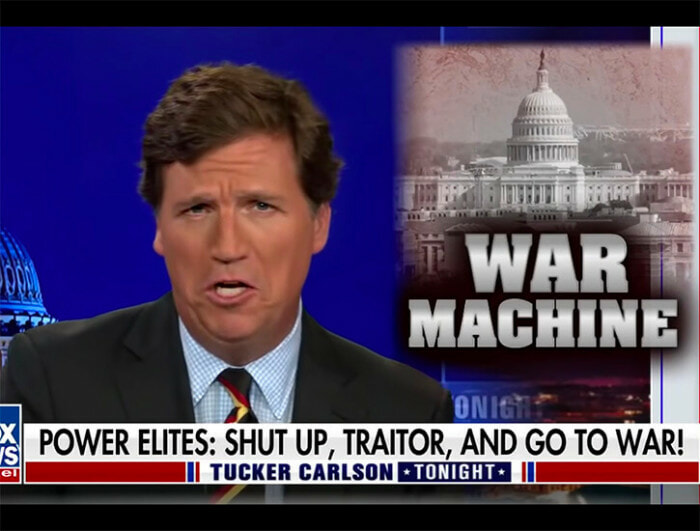 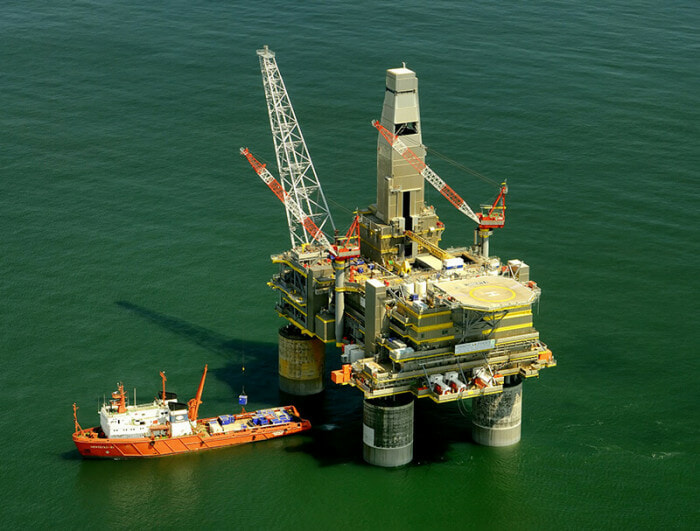 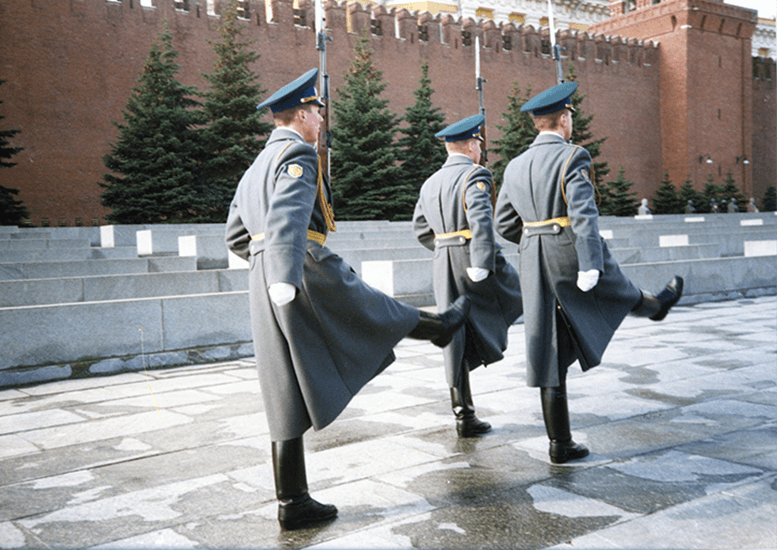