I may get kicked off the Internet for saying this. But, when you look at it from the right angle, the Fifty Shades of Grey movie is a feminist victory.

Flash forward to 2015, when a film geared to women wanting to get their rocks off is the biggest thing at the box office. Until I saw Fifty Shades of Grey this weekend, I was one of the few people in America who had managed to more or less avoid it. What I knew about E.L. James’s book series could be summed up by a conversation I’d heard between two women at a hair salon: “I mean, who cares if the writing is bad?” one of them said. “I was just sitting there turning pages. I felt like a machine designed to have orgasms.”

Much has been made of hero Christian Grey’s emotionally abusive tendencies. The series started as Twilight fan fiction, and Christian has the same obsessive, twenty-seven-text-messages-in-a-row, do-you-really-need-that-second-drink personality as Edward Cullen. In real life, you’d drop the guy at the first red flag. But fantasies aren’t always wholesome; in fact, the invitation to readers to explore unwholesome scenarios without getting hurt is the whole point.

Women’s romantic fiction often contains these perplexing male characters who seem to have no interests outside of obsessing over the books’ heroines. That’s what men look like when straight women define them as pornographic objects—beings who exist solely to inspire and fulfill desire. Straight men have written women the exact same way for generations, but most only notice the creepiness when the genders are flipped.

All that said, although Fifty Shades’ existence is a kind of victory, its reality is far from empowering—not because of its adherence to the conventions of pornography, but its adherence to the far more pernicious genre of rom-coms. Before having sex with Christian, Anastasia is a “dowdy” mess who can’t get through a sentence without fifty interstitial “ums.” She perpetually looks to be on the verge of tears. She works part-time in a hardware store, and despite some noise about attending college and “liking books,” she has no intellectual or professional ambitions.

Powerful corporate executive Christian Grey, doesn’t just awaken Anastasia sexually—he makes her get an expensive makeover. He takes her on private jets and teaches her about wine; for all the sex in this movie, the real money shot is when Christian Grey, like a sexual Oprah Winfrey, surprises Anastasia with a new car. As Heather Havrilesky pointed out in these pages, ultimately, it’s not sex that heals Anastasia, it’s cash. She’s an ineffectual, unemployable creative type who self-actualizes by submitting to corporate interests; when Christian Grey proposes an arrangement that is initially degrading but ultimately beneficial for them both, you don’t know if he’s about to fuck her or make her write some sponsored content. 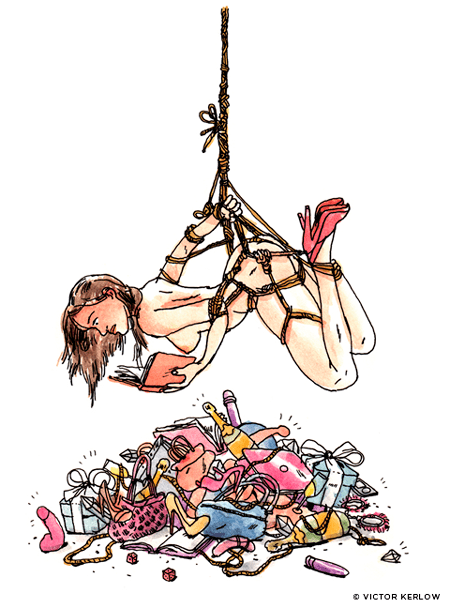 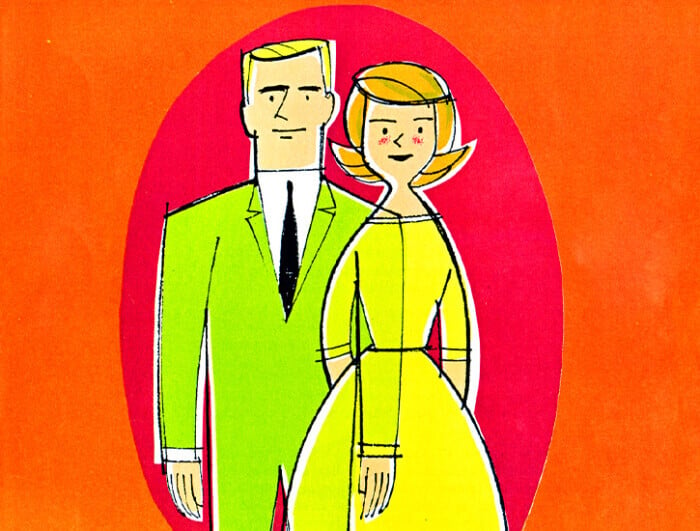 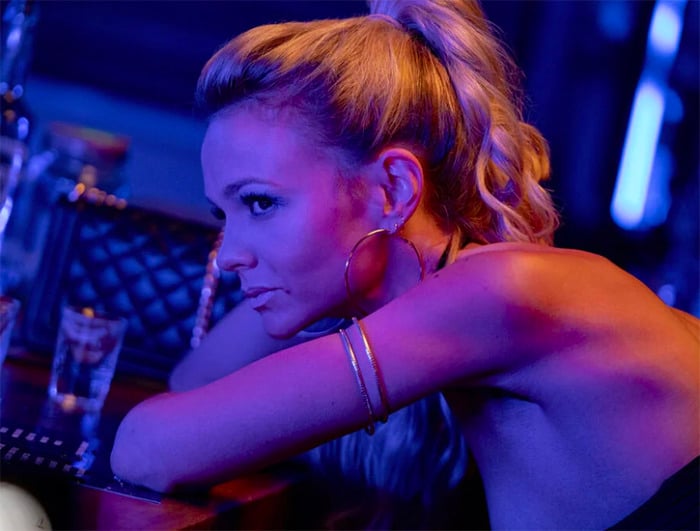