On Wednesday, May 29, The Baffler’s ongoing event series for the generally disaffected and pissed off, The Bad Society, continues with a concert at Murmrr Ballroom in Brooklyn featuring music from Xenia Rubinos, Public Practice, and Blood Club—along with a panel on the shitscape of the music streaming economy led by Liz Pelly and featuring David Turner and Xenia Rubinos. (You can still snag a ticket here.)

In advance of the concert, Liz Pelly and Liana Hell Lean of Blood Club and the hardcore outfit Decisions dropped by our gleefully dyspeptic radio program The Bad Society to talk with host Zach Webb about the unrepentant joy of scorning Spotify, punk rock’s obsession with Instagram, and working toward a better DIY scene on the archipelago of overpriced trash islands known as New York. While this interview has been drastically edited for length and clarity, you can listen to the whole broadcast—featuring an eclectic caboodle of tunes selected by Hell Lean from the likes of the queen of Cambodian rock, Ross Sereysothea, to the thundering punk rock of Eteraz—here.

Zach Webb: What are Blood Club’s means of production?

Liana Hell Lean: When I moved here officially, I didn’t have a computer, so I borrowed [Decisions drummer] Rebecca’s four track, which is on permanent loan because I’m still using it. I prefer it, I think, to using a computer.

Liz Pelly: So was there no computer involved with making your album a wood with knots at all?

HL: Nope—except for when I mastered and mixed it. I’m very anti-computer—especially these days. I’m working on removing myself from social media and not spending so much time on the internet. I want to focus more on connecting with people in real life. It’s a distraction to use a computer, even when you’re making art, because it’s very easy to veer off the course that you mean to be on.

LP: I feel like you have been inspiring in terms of this full-stop rejection of Instagram. There are these small things that end up being part of the process of being part of a music community that you don’t really want to do, but you’re like, “Well, if I don’t have Instagram, no one will know when I’m playing shows.”

HL: It’s not just about the constant sharing, it’s also a distraction from enjoying your life, it’s a distraction from actually connecting with people. It’s pretty common for most hardcore bands to not have an internet presence, but I find that punk is really obsessed with Instagram right now, and that really bothers me. It breaks down community as opposed to making people feel better connected, and that’s something that we both try to resist and remove ourselves from.

But the internet can still be a valuable tool—especially when it comes to touring and connecting with people from all over the world—but on a smaller scale, in terms of our community here in New York or even just on the East Coast, I don’t need the internet to communicate with them.

ZW: I have noticed that neither Blood Club nor Decisions are on Spotify.

HL: When Decisions put out our last EP, and when I put out my last tape, the labels were obviously like, “Hey, can we put this on Spotify?” And I just said no. Because I don’t feel like the people who listen to our music, one, need to use those services, and, two, I don’t really feel like that’s how people find out about the music we make. We tour a lot, we play small shows, and people still manage to find out about it and buy tapes and records and t-shirts and have a good time without using Spotify.

The internet can still be a valuable tool, but on a smaller scale, in terms of our community here in New York or even just on the East Coast, I don’t need the internet to communicate with them.

ZW: So, just to be clear, you’re willing to pass on the ten to thirteen cents that you might make per one thousand streams on Spotify?

HL: Definitely. I can find those ten cents somewhere else. If you put music on those platforms, they’re making money off of you. They don’t exist without artists. They make you feel like you need them, but they need you to exist, so there’s no reason to feed them. [The zine] Maximum Rocknroll had this April Fool’s joke last year that said, “Starting next month, we will not be reviewing any bands who have music on Spotify, YouTube, Bandcamp, Soundcloud . . .” and it was basically like every platform.

Rebecca: I have it hanging in my room. It says something along the lines of: streaming media companies are basically the new major label corporations of our time, and they have the same power over the music industry that, say, Universal and Warner Brothers may have had in the eighties and nineties, and we need to divest ourselves from those companies, and I agree—even though [the insert] was a joke.

LP: When I saw that, I thought that it was real, and I was so excited [laughs]. I was like, hell yeah. I obviously have a lot of respect and admiration for that perspective because something that these platforms do is make it really hard for people to take principled stances on the way that they create value online, and it’s good to have reminders that you can just not put your music on these platforms.

HL: They’ve become kind of synonymous with success in this way that’s really unhealthy. In the same way that your popularity is also dependent on the number of followers or likes or whatever you have, your relevance is also determined by the platforms you use to advertise yourself.

LP: At the end of last year, everyone was posting their end of the year “Wrapped” statistics—which are these little scorecards that Spotify sent out to artist that were like, “you had this many listeners this year, this many hours people streamed you in this many countries”—on Instagram.

LP: The number of plays you have on Spotify mostly has to a lot to do with the ways in which the platform has recontextualized your music into playlists that feed its advertising mechanisms. It’s all kind of grim.

ZW: Liana, you used to live at the Silent Barn, and you have played quite a few times at The Glove. The former closed last year and remains vacant in anticipation of becoming a charged crystal store or perhaps a CBD oil latte purveyor. The Glove will close before the end of this year. How do you feel about the independent music scene in this city, specifically as an artist who is firmly against disseminating yourself through the content stream—which often feels so urgent and necessary for artists trying to eke out a living?

HL: It’s especially hard here because it’s so expensive. People are so busy and working a lot and you can become very burnt out. I feel really disillusioned because it just feels like nothing is ethical. You are either fucking someone’s shit up by opening a venue in their neighborhood or you’re doing something that is too expensive or that’s inaccessible to young people.

ZW: And then you’re going to be upset that the tape is five dollars because, well . . .

HL: Exactly! Because you spent twenty dollars on French fries. Right now, I feel like there should be more of a focus on creating a space with a higher emphasis on community and mobilizing people and getting people to be together and build connections—and not connections in a “get forward” kind of way, connections in the way that it’s important to have friends and feel like you belong somewhere and potentially fix damage that you’re doing to a neighborhood that you’re in . . . with less of a focus on partying.

LP: I think a lot of people running DIY spaces in New York have learned you have to have a really strong community behind a space with shared values and goals and an awareness of the community that you’re in. It should be a fundamental baseline of working together.

Join us Wednesday, May 29, at Murmrr Ballroom for a night of music and blistering discourse. And be sure to tune in every other Thursday from 5:00 to 7:00 p.m. to the radio show broadcast live from the threshold of hell: The Bad Society on Newtown Radio. 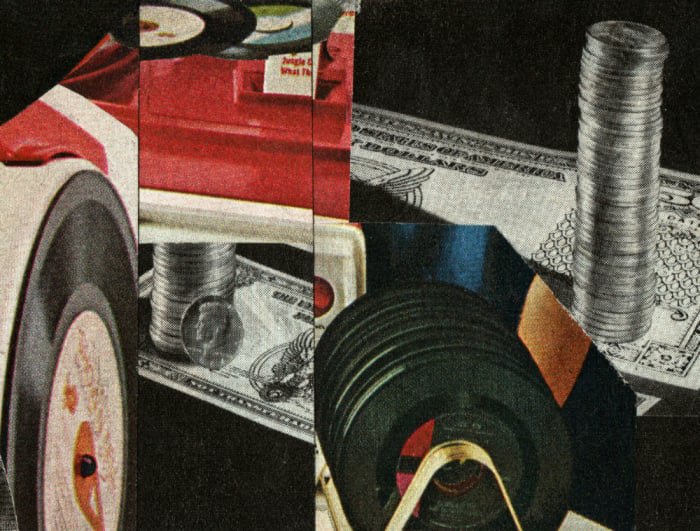 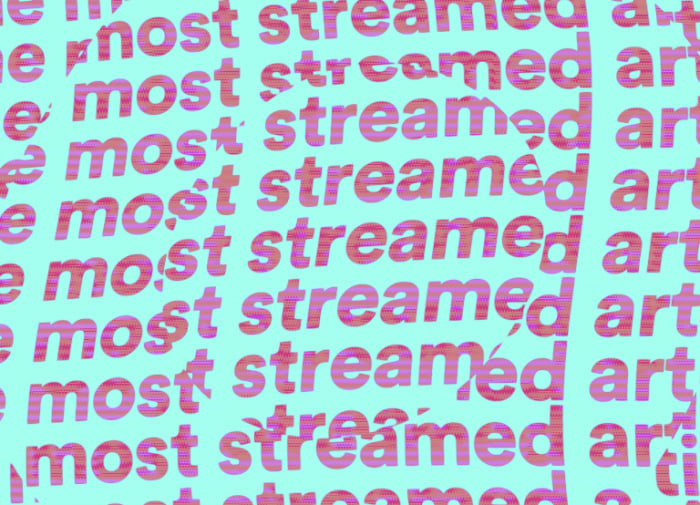