Following the verdict in the case against Derek Chauvin for the murder of George Floyd, Vice President Kamala Harris, America’s first South Asian and Black female to hold the office, took to the podium to address Americans on a historic day. “A measure of justice isn’t the same as equal justice,” she said. “This verdict brings us a step closer, and the fact is we still have work to do.”

In the days since the guilty verdict, what the “work to do” is and who must do it remain inchoate and imprecise. Even as the trial was underway, twenty-year-old Duante Wright was shot by police during a traffic stop. The day after the verdict, additional body cam footage was released showing the fatal shooting of sixteen-year-old Ma’Khia Bryant in Columbus, Ohio. She was shot while wielding a knife and threatening to stab another woman. Bryant’s shooting occurred about twenty minutes before the Floyd verdict was announced over seven hundred miles away in Minnesota. One certainty amid the chaos appears to be that before the summer is over scores more bodies of Black and brown men and women will fall on America’s streets.

In seemingly far-away Washington, D.C., there is pressure to “do something.” In his own post-verdict speech President Joe Biden said that his Justice Department was “fully committed to restoring trust” between law enforcement and communities. Last summer following Floyd’s death, House Democrats passed the George Floyd Justice in Policing Act, an expansive overhaul of the country’s policing system whose provisions include an end to qualified immunity for police officers (making it easier to prosecute police for wrongdoing), and a ban on certain forms of deadly force, including chokeholds. When the legislation came up for a vote again this March, there was less rather than more support for it, the vote changing from 236–181 to  220–212, with two Democrats voting against the bill. The bill’s future in the Senate appears doomed without some maneuver to eliminate the filibuster.

Meanwhile, Republican state legislatures around the country are passing laws that make it harder for Americans to protest the seemingly unending parade of cop-caused deaths. Republicans have introduced eighty-one bills in thirty-four states, all geared to impose large penalties on protesters. In Indiana’s statehouse in Indianapolis, a few hours away on Interstate 70 from where Ma’Khia Bryant was killed, legislation has been proposed that would make it illegal for anyone convicted of “unlawful assembly” to hold state employment, including elected office. In Minnesota, the location of George Floyd and Duante Wright’s killing, legislation has been introduced that would make anyone convicted of unlawful assembly ineligible to receive unemployment benefits, student loans, and housing assistance. Oklahoma and Iowa Republicans have even acted to protect drivers who steer a car into a crowd of protesters on a public street. On Monday, Florida adopted the nation’s strictest restrictions on protest.

Republicans have introduced eighty-one bills in thirty-four states, all geared to impose penalties on protesters.

As the summer of 2021 creeps up on us, the tensions cannot be legislated away: we have demands for cultural change fomented by mass protest, met by increasingly militarized law enforcement that patrol the streets in minority dominated areas as if they were the streets of Fallujah. Republican efforts to limit the rights of protesters substantiate their fear that widespread protests such as those following George Floyd’s murder threatens the institutional power of the white majority. Setting aside their usual hatred for public sector unions, Republicans court—and pander to—police unions, which have long made it difficult if not impossible to discipline and punish errant  cops. According to one political scientist, “The reason that Republicans love them so much” is that Republicans “identify very strongly in a time of change and turbulence with the troops that provide order.”

The American Midwest is the apt stage for this tussle between white Republican dominated police forces and increasingly diverse urban populations who want racial equality and an end to unchecked police violence. Midwestern cities like Minneapolis and Columbus and Chicago have huge minority populations. But the police forces in most of the Midwest tend to be a “sea of white” that do not reflect the diverse populations they police. One survey of Illinois, Indiana, Wisconsin, and Minnesota that looked at sixty-eight police agencies found an outsize white presence in sixty-two of them. In some towns, like Merrillville, Indiana, for instance, Black residents make up 44 percent of the population but only 5.3 percent of the police force.

Add to this racially riven demographic the fact that a disproportionate percentage of American police officers are veterans. Many have returned and pursued a career in policing—about 90 percent of the four thousand-strong police force maintained by the U.S. Department of Veterans Affairs is made up of veterans. The Marshall Project found that officers with the Dallas Police Department who are military veterans were more prone to shooting incidents. Such officers are nearly three times more likely to shoot their weapons than those who were not veterans.

These then are the constituent elements of the demographic chasm whose lethal consequences are being captured on body cams and cellphone videos: a white trigger-happy police force going up against an increasingly multi-racial and multi-ethnic urban population they perceive as dangerous and alien. Republicans in state legislatures where rural white and pro-police lawmakers are over-represented seek to crack down on the means by which a racially disparate population can expose this injustice. Questionable deaths, the rest of America is learning in the aftermath of George Floyd’s murder, are not aberrations that occur once in a while. They are realizing that it is just that the questions have not been asked, the details have not been scrutinized, the truth has not been told. Moving into the summer of 2021, America is torn between those who wish to scrutinize the truths revealed on body cams versus those who wish to scrutinize the victims and argue that they deserved their unjust deaths. 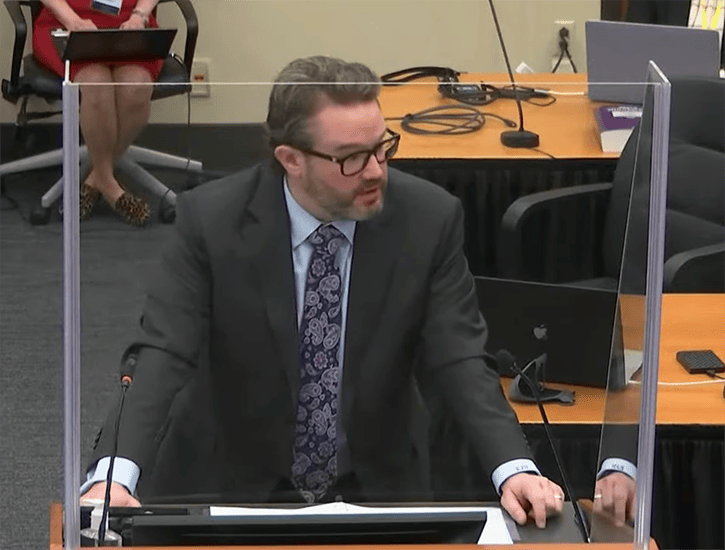 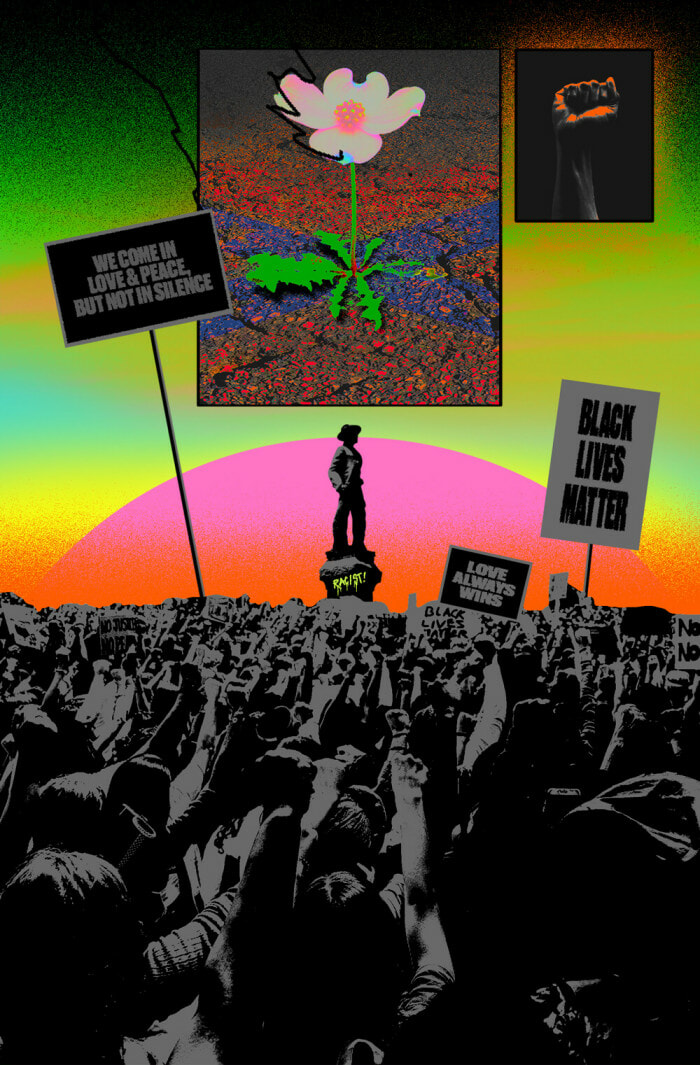