Reader: Are you someone who is angry in an inchoate way at the Trump administration as an institution but who would prefer to focus your anger like a laser beam on specific individuals? We at The Baffler are here to help! As a wise man once told my father while trying to sell him a program at a Knicks game, “They’re just a bunch of tall guys in shorts without a program”—and so, too, are the various hangers-on in the Trump orbit just a bunch of transparent grifters and/or terrifying ideologues in suits without some clear sense of who the players are. We plan to bring you the key stats and career highlights of all the best people in the administration, as well as those who are “too hot” for government service and end up bounced out to the 2020 campaign, or to various 501c3 scams, or who just end up on the semi-consensual receiving end of those rambling “executive time” phone calls. First up is the newest addition to the Trump team: Larry Kudlow, recently nominated as director of the National Economic Council!

Kudlow also likes free trade, which is kind of weird, when you consider that he’s replacing a guy (Gary Cohn, for those keeping score at home) who quit the administration because the administration wants to start a bunch of trade wars. But Kudlow has presumably made his peace with the Trump tariffs, so long as all the tax-cutting keeps going strong—even if that means cutting taxes by unconstitutional executive decree. 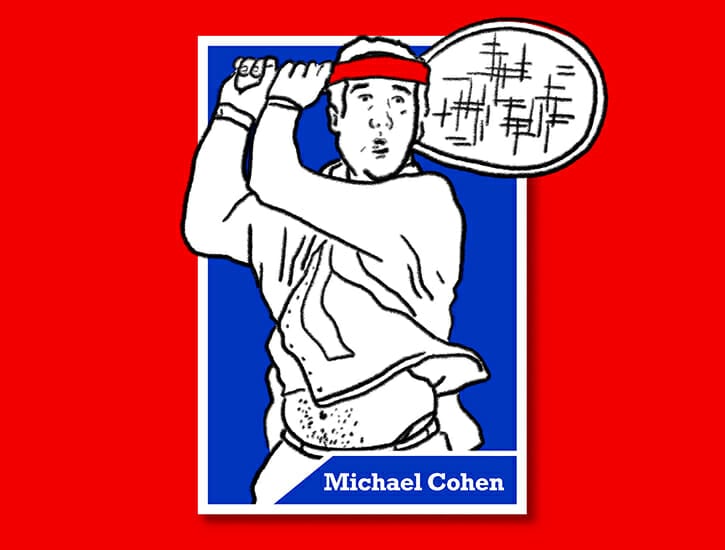 Ancient history: Cocaine (?) days! “The ’90s were a crazy time,” joked White House Chief of Staff John Kelly about the incoming NEC director’s rumored cocaine use and why it shouldn’t matter to anybody. After all, who are we to question the chief of staff of a law-and-order administration determined to execute drug dealers if he’s willing to let this one slide? In an extended interview/apologia given to the New York Times in the go-go year of ’94, Kudlow recounted the story of his addiction to booze and an unspecified drug, his voluntary leave of absence from Bear Stearns to go to rehab, his triumphant return a month later, and then a mysterious failure to show up at a lunch for two hundred rich people where he was the featured speaker, swiftly followed by his “voluntary termination.” Kudlow says he was “sick” that day, but didn’t tell anybody and that his vanishing act had nothing to do with drug use. And again, who are we to question that? We’re sure there’s a reasonable explanation! (Note: no reasonable explanation was offered.)

Everyone loves Larry! The New York Times quotes American Enterprise Institute columnist and frequent Kudlow radio show guest James Pethokoukis (side note: Kudlow has a radio show!) as saying, “He’s a great guy to have in a bull market, freewheeling economy. He was made to be a spokesman for an administration in that kind of economy.” It is absolutely true in that, when the stock market is going up and rich people are getting richer, there’s nothing that gets everyone whipped into a delightful mania like an amiable guy who’s willing to tell the tough truths that cutting taxes is good, actually, and cutting welfare is even better, and that this whole bull market is a rocket ride to the moon that’s never going to hit the ground.

But could it be that under other, less fun markets, Kudlow is . . . less appropriate as a spokesman, or as (his actual job) the director of the National Economic Council?

Larry gets it wrong sometimes! It turns out that when your personal brand is almost entirely predicated on the notion that cutting taxes is the most important thing to be done to improve the economy, you feel very committed to continuously saying that, even when taxes aren’t being cut and/or the economy isn’t doing good things. Let’s take a peek into Kudlow’s storied career over the past couple decades to learn more!

What’s the future hold for Larry? Will Kudlow continue to make bold and incorrect predictions like this in the future? Stay tuned to find out, if he lasts through an economic cycle! Arthur Laffer, the secular saint of the supply-side dogma who transmitted his revelation on a cocktail napkin back in the day, once said that Kudlow’s “noted for not being a sycophant. I’ve never heard him pull punches because he was worried about his audience’s reaction.” Should go over great!

STATES THAT HAVE FOLLOWED HIS ECONOMIC ADVICE WITH DIRE RESULTS:

BEST SENTENCE FROM HIS WIKIPEDIA ARTICLE WITH A MISSING CITATION:

“Kudlow’s style is boldly assertive and his line of argument is always framed in expressions of optimism about the economy, the stock market, and the dollar. [citation needed]“ 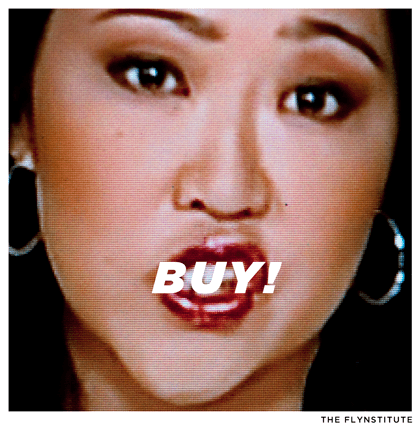 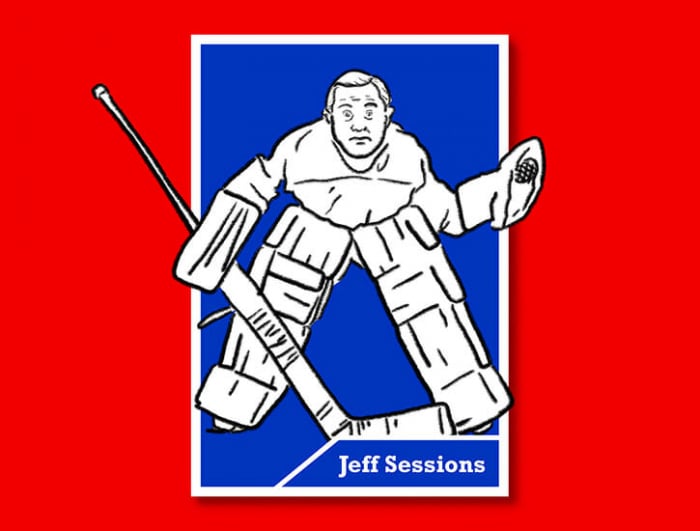 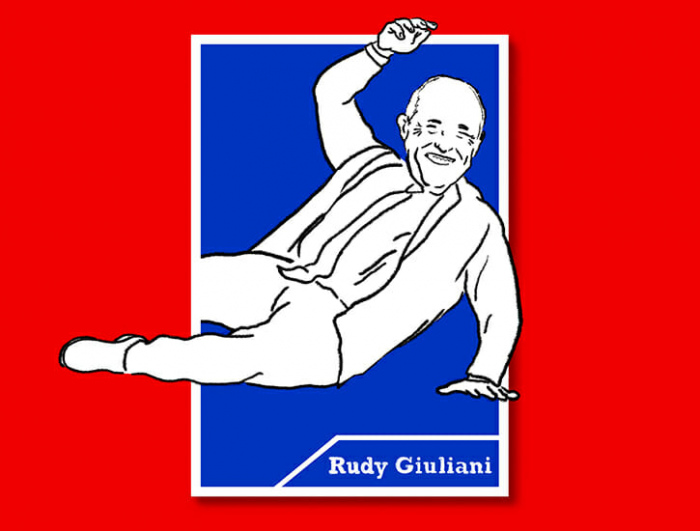