Diary of a Void by Emi Yagi, translated by David Boyd and Lucy North. Viking, 213 pages.

It seems like nobody wants to work anymore: so said Kim Kardashian earlier this year, and the contemporary novel tends to agree. Over the last few years, the anti-work novel has continued to grow in popularity, from Ling Ma’s Severance, which follows one woman working right into the apocalypse, to Calvin Kasulke’s Several People are Typing, which capitalizes on the hilarity of the workplace in a remote world, to Kiley Reid’s Such a Fun Age, which picks up on questions of care work and its racialized and gendered demands. Emi Yagi’s debut novel, Diary of a Void, falls into this genre, though with some reluctance. Translated from Japanese into English by David Boyd and Lucy North, Diary of a Void follows one woman, Ms. Shibata, who pretends to be pregnant to avoid the most thankless tasks at her job.

Annoyed by the constant expectations that she—the only woman in her workplace—will serve and clean up coffee, answer the phone, and bring little samples from desk to desk, Shibata one day refuses. Asked to clean up coffee cups that are disgustingly full of cigarette butts, she says, “I can’t do it.” Why? her section head asks. Shibata responds, “I’m pregnant. The smell of coffee . . . it triggers my morning sickness. The cigarettes, too . . . Anyways, isn’t this supposed to be a nonsmoking building?” She follows this confession up with a matter-of-fact aside to the reader: “And that’s how I became pregnant.”

Shibata is a modern-day Bartleby, refusing to work simply because she doesn’t want to. But this comparison is not to write off her refusal as merely impetuous—it’s also a refusal of the misogynist breakdown of tasks, of the unspoken expectation that she will carry out extra errands on top of her actual job. After all, her additional responsibilities “weren’t named, and no one told me that they were mine. It was simply assumed.” And they are numerous:

write the day’s date on the office whiteboard, pick up any trash that had fallen to the floor, see to the paper shredders that had been left full, throw out the rotten food in the break room fridge, use rubbing alcohol to clean off the hardened chunks of chicken, egg, and rice that had exploded in the microwave . . .

On and on they go. If she doesn’t do it all, “sooner or later there’d be a little comment. ‘Hey . . . Microwave?’ My name’s not Microwave,” Shibata thinks wryly. Her lie is thus the lie of the overworked, underpaid, and burned out.

Being pregnant affords her a more tolerable life: the biggest excitement is being able to do her work and go home. Able to finally leave work at 5 p.m., a whole new world—and its fresh produce—opens up to her. The novel’s opening lines betray her excitement: “The evening vegetables looked so fresh and juicy, the tips of the greens bursting with life. Nothing like the vegetables I’d find on my usual nighttime visits.” With her work pared down to just the labor she gets paid for, Shibata can finally live the life she has always wanted.

At first, it seems that Shibata is looking not just to avoid work but for something more. She wants to connect with people, with other women. She makes friends at aerobics class, spots random women on the street or subway, and even imagines holding a conversation with a likeness of the Virgin Mary. Yet her singular orbit never really expands, never circles anything else but, well, the void. Invited to a group called “Mamas 2-B—The Mommyrobics Club” on the social media and messaging app Line, Shibata doesn’t “press JOIN or DECLINE. I just put my phone down and turned off the light.” Like Bartleby, she doesn’t say yes or no: she just prefers not to, choosing another option. What she really wants, it seems, is to be largely undisturbed. Yagi doesn’t exalt or condemn Shibata for her choices, nor does she suggest that her protagonist should be doing something else or that her limited act of protest makes her a paragon of resistance. She’s just one woman doing what she desires. And who could begrudge her that?

Indeed, Diary of a Void refuses to take Shibata’s lie to its most dramatic conclusion, subverting the expectation that she will either have to reckon with her choices or pay for her deception. She is not caught in a web of deception so much as she burrows herself in. She betrays no anxiety about her lie, and there’s no sitcom-esque plot device that forces her to own up to it. The lie is generative, creating more and more lies that she . . . gets away with. Partly this is because Shibata keeps to herself, but even in her own private life, she maintains the ruse. She downloads an app called “Baby-N-Me,” attends prenatal aerobics, chooses a name, enrolls in a childbirth class (“Finally,” she thinks, “I was cutting it close.”). Shibata prepares as if the baby is real, which is also to say that her unborn and unreal child is real—to her.

Merely the thought of a baby—and the fact that others now perceive her body as a vessel—makes Shibata’s own body feel slightly alien. She starts to exert more control over her body, beginning with an attempt to lose weight out of concern for her own health and that of the imaginary baby. As she obsessively reviews her figure and tracks her food and exercise on the Baby-N-Me app, this preoccupation begins to takes the form, however slant, of an eating disorder. The upkeep of her body, the time and energy it requires, seem endless. At the same time, it gives her pleasure: Shibata marks the results of her exercise with precise satisfaction. “Whenever I got out of the bath and looked at my backside in the mirror, I could see a real difference in my hips and thighs. My core felt stronger and I didn’t feel like I was about to fall over all the time. My belly was getting bigger, and sometimes I felt a pain in my back, but it wasn’t unbearable. Honestly, I was feeling better than I ever had in my life.” The menial labor associated with her corporate job doesn’t disappear; instead, Shibata’s extra tasks move to the personal realm.

This makes sense, given that her “pregnancy” parallels her job at a paper core manufacturer—where her work is to create space for a literal void, a hole at the center of various objects. She waxes poetic about these empty spaces on occasion, like during a factory visit to see ribbons of paper getting rolled up into tubes, which reminds her of “words summoning more words, making space for a new story to come into the world. Solemnly, modestly, reverently. And inside the core a void. Ready for whatever story was going to fill it.” But the narrative of Diary of a Void doesn’t really end up filling a void—only preserving it.

The novel’s real achievement is its refusal to moralize or elevate anything popularly thought to give life meaning: hard work, motherhood, material success, community. It’s nihilistic to the extreme. In the novel’s most bizarre turn, a doctor’s visit for an ultrasound appears to reveal some kind of baby inside Shibata—“It had a place in the world. It had taken its own form, a human form. Out of nothing.” Ex nihilo, a life. What is real anymore? Can a lie really be that generative? It can, for Shibata at least.

Despite this potentially miraculous conception, Shibata’s big dream turns out to have been work all along—just of a different kind. Having a baby offers her a break from the grind of corporate culture, but it’s telling that her final act is a career change into real estate. She trades out one void, the paper core, for another, the empty home. Shibata wants the appearance, the trappings of domesticity, despite knowing that its promises are hollow.

Where other anti-work novels conclude by glorifying personal connection or even a retreat from the workplace altogether, Diary of a Void once more refuses. Shibata’s coworkers, her family, and her new aerobics friends offer her no solace, no meaningful connection that can fill the emptiness. Not even a fake baby can assuage it. Shibata’s wry tone never lapses into too much earnestness, never gets co-opted into anything reparative. She, too, is ultimately a hollow core—whether a fake mother or a real one, an earnest worker or a resisting one, in the end, it doesn’t really matter.

Bekah Waalkes is a writer and PhD candidate in English Literature at Tufts University. You can find more of her writing at bekahwaalkes.com. 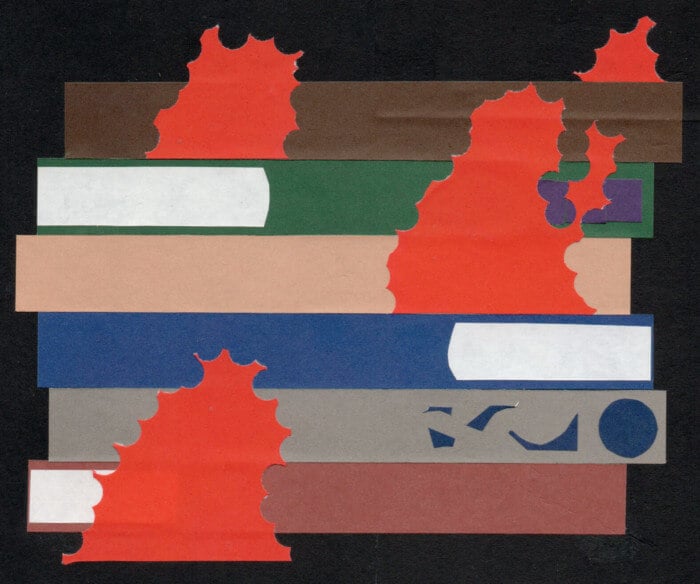 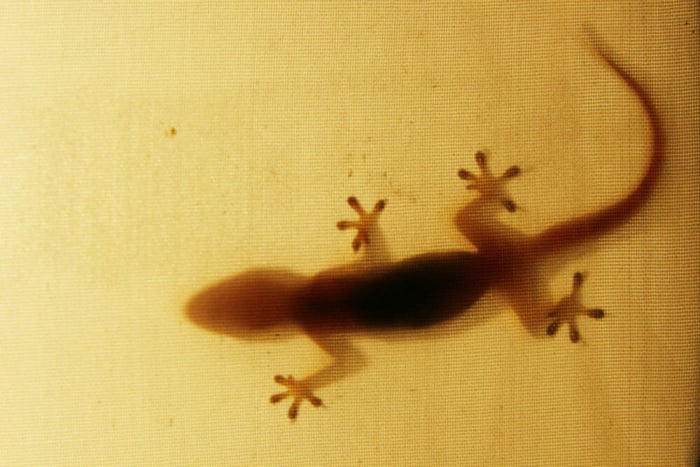