I recently graduated from a Midwestern university (in the same state where I’ve lived my whole life) and have since moved to France to teach English. A dream for every sad-American-girl-who-wants-to-be-French and/or Emily in Paris fan, right? Well, I’m living in a town of three thousand, so life (socially and opportunistically) isn’t far off from what I’m used to. I feel cut off from the world and fear I’m wasting away my youth—the “most reckless yet still acceptable” years of my life—in a town where the average age is sixty-five. How can I make the most of my time in a small setting so that I won’t look back with regret?

The idea that there’s a “correct” way to be young is a myth—one I’m probably at fault for perpetuating. Encouraged by popular media, we think young people should flock to city centers to roam the streets making mistake after mistake in a chaotic but glamorous fashion. Of course, that’s one way to live. As a teenager, I started down that path as early as fifteen, and by the time I hit my twenties my financial straits reined me in, and by twenty-two or so I felt like a party girl veteran. I spent the following years working three jobs at a time to sustain living in cities where my apartments inevitably had mold and/or mice; I ate a lot of soup with bread and butter. On top of that I was in school and spent a good portion of that time at the library till ungodly hours writing essays on, like, De Quincey (who actually did spend his youth in a chaotic but glamorous fashion—dropping out of Oxford in the early 1800s because he was getting into opium).

Later, after several years abroad, I returned home and stayed with my grandparents for six months, who lived an hour and a half commute from downtown. I shuttled myself from the house to a gallery job and back again—a total of three hours—five times a week. Even though the days slogged by, and I can hardly pinpoint a single eventful happening, I don’t look back on those years with any regret. It’s something that I’ve been thinking of more recently. Being deprived of all the usual pleasures gave me a lot of time to daydream. I got kind of . . . weird. Not having my desires answered all the time made me yearn. Because your mind is lacking the real-life stimulation you’re used to, it goes into a child-like state of testing your inventiveness. The many delusions you come up with can be fruitful. I credit that period with being my most artistic—it’s when I wrote the manuscript for Happy Hour.

Being stuck in a small town in France doesn’t sound too bad, though I can understand how you might feel like you’re moving horizontally instead of up. I think the best thing you can do is really throw yourself into the neighborhood. Become a regular, have haunts. It doesn’t necessarily make a difference that the crowd is older: there’s bound to be gossip you can sink your teeth into. If you feel you can’t live how you truly want, find out about how other people live. Be curious! There have been many occasions I have been the youngest person at the bar, and there is never a shortage of someone to talk to. And anyway, it’s Beaujolais season! The French consider this time of year very important; I can only suggest ordering a glass at your local and reveling in their national enthusiasm.

Use this time to get a little obsessive. This is the perfect opportunity to go down rabbit holes. To escape the drabbest periods, I read and watched everything that fit a certain philosophy of how I wanted to shape my life. If I wanted a little color, I watched The Umbrellas of Cherbourg. If I wanted a little melodrama, why not Éric Rohmer? I read about the lives of women like Maeve Brennan, Slim Keith, and Jean Rhys. I used to call this my “incubation” period. I came out of it in my mid-twenties fully formed and confident about who I was because I took time to really figure it out. There were no distractions that could lead me away from myself, which is what going out all the time often does. I think when you’re a person who says “Yes” to everything, it’s healthy for the world to come back with the occasional “No.”

Now, if you absolutely must have adventure, the best thing about living in Europe is what they call a “mini-break.” Just a quick trip to a different country (or different coast) at the drop of a hat. If your day-to-day life is feeling dull, why not plan a weekend away? Why not aim for a lover in every port? That way, instead of feeling trapped by your small town, it becomes a respite from what might be your sultry, wild weekends in Biarritz, Paris, or Geneva. Get on a train and keep faith that your Before Sunrise is pulling into the station. 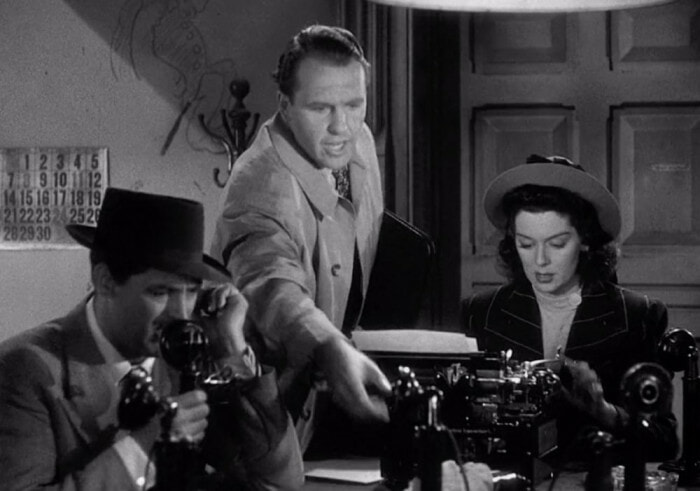 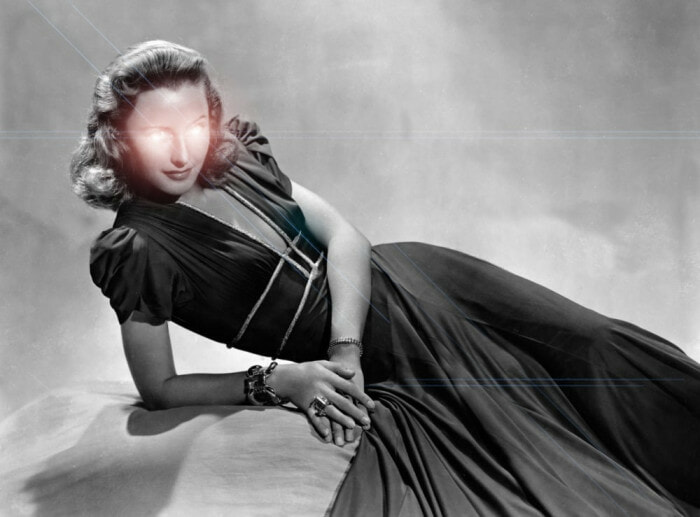 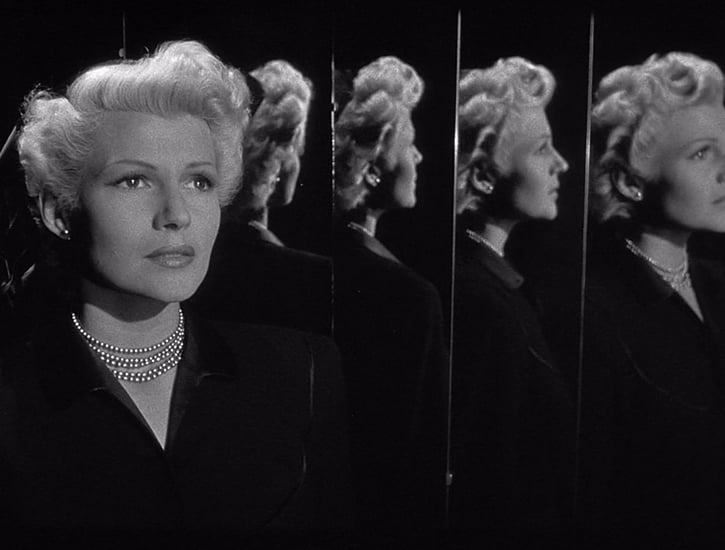