Less than a week shy of the eighth anniversary of the Deepwater Horizon catastrophe, which saw some 210 million gallons of oil hemorrhage into the Gulf of Mexico, the storied civil rights attorney and environmentalist David Buckel doused himself in gasoline and set himself ablaze in the early morning hours of Saturday, April 14, on the Lenape ancestral land we know as Brooklyn.

As far as we know, he died alone, but in a place where he was sure to be found—where the charred remains of his corpse would be stumbled upon by strangers out for an early morning jog, or dog-walk. Buckel also prepared for his autocremation with exceptional care: he left at least three separate messages explaining his self-immolation as performative speech that both dramatized the globally suicidal ravages of ecological destruction and called upon the rest of us to take meaningful evasive action. And as someone who was a member of the most ecologically destructive class of creatures in the history of the planet (contemporary affluent industrialized Americans), he sought to leverage his privilege in solidarity with those frontline communities already in the midst of environmental collapse.

“This is not new, as many have chosen to give a life based on the view that no other action can most meaningfully address the harm they see… Here is a hope that giving a life might bring some attention to the need for expanded actions, and help others give a voice to our home, and Earth is heard.”

Buckel’s spouse, Terry Kaelber, remembers Buckel as “[d]istressed more than depressed” in his last days. Friends and colleagues have remembered him to the media as brilliant, warm, and passionate—someone whose heroic professional portfolio was matched by his love for individuals and generosity of spirit. The opposite of nihilistic.

Unlike Buckel’s, the majority of self-immolations barely make the news: John Constantino on the Mall of America during the government shutdown of 2013; or the Reverend Charles Moore, who autocremated in a strip mall parking lot in east Texas as a call for racial justice; the sum total of 160 (confirmed) Tibetan self-immolations that have occurred since 2009, which Buckel invoked in one of his letters: “This is not new, as many have chosen to give a life based on the view that no other action can most meaningfully address the harm they see. Here is a hope that giving a life might bring some attention to the need for expanded actions, and help others give a voice to our home, and Earth is heard.” Buckel’s methodical preparation included an awareness that he was stepping into a lineage of protest that has spanned decades since its iconic introductory deployment in 1963 by the Vietnamese monk Thich Quang Duc in Saigon—captured in a Pulitzer Prize-winning photo by Malcolm Browne, but probably most well-known to GenXers as the cover art for Rage Against the Machine’s self-titled debut album (1992).

For all the evidence that David Buckel was inspired by a sober desperation borne of the widely acknowledged dire prognosis for our world, absent radical change, there are those who seem determined to pathologize his actions. Dr. Ann P. Haas and Andrew W. Lane, both credentialed suicide prevention workers, penned an objection to the New York Times for its attempts to understand Buckel’s self-immolation as anything more than “just” suicide: “People do not die by suicide out of concern over fossil fuels, or any other public policy issue.” In their presumably earnest desire to prevent future “copycats,” Haas and Lane literally demand that we subordinate Buckel’s agency, figuring him as ontologically alien. And while this response might seem like a grotesque violation of Buckel’s memory—the exact opposite of his clear intent—there is a way in which Haas and Lane’s op-ed invites us to reflect about whether the form of self-immolation protest renders the content of the message unintelligible.

Self-immolation is affectively repulsive to contemplate. Perhaps this is one of the reasons that no major environmental organization has even publicly acknowledged his existence in the week since he died. Like Buckel’s death, their inaction is also communicative: he is not of them. His memory is dangerous to their more moderate calls for legislative gradualism and personal lifestyle change—arenas in which Buckel also excelled as a composting obsessive in his later years.

We do not have access to David Buckel’s interior life, which, it should be acknowledged, may have been as opaque to him as our own often are to ourselves. But we do know how he wanted his final act to be recollected: as a clarion call to attend to the reality that ecological apocalypse is already manifest, and that business as usual—environmentalism as usual—is killing us.

Jack Downey is Assistant Professor of Religion and Theology at La Salle University. He is author of The Bread of the Strong: Lacouturisme and the Folly of the Cross, 1910-1985 (Fordham University Press), and is currently writing a book on the history of self-immolation. 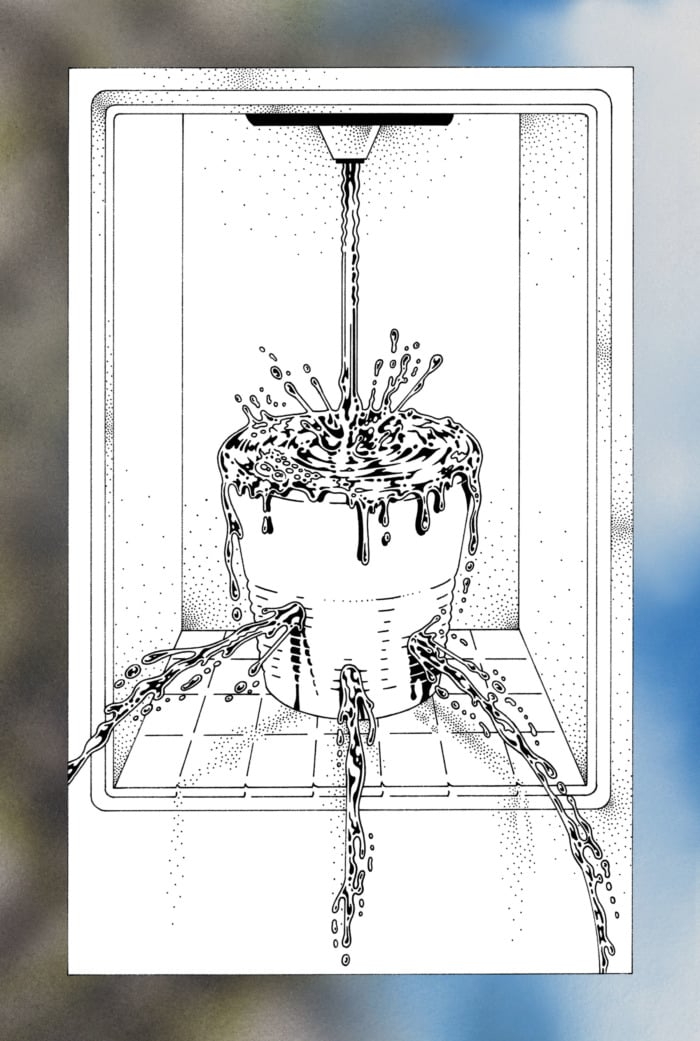 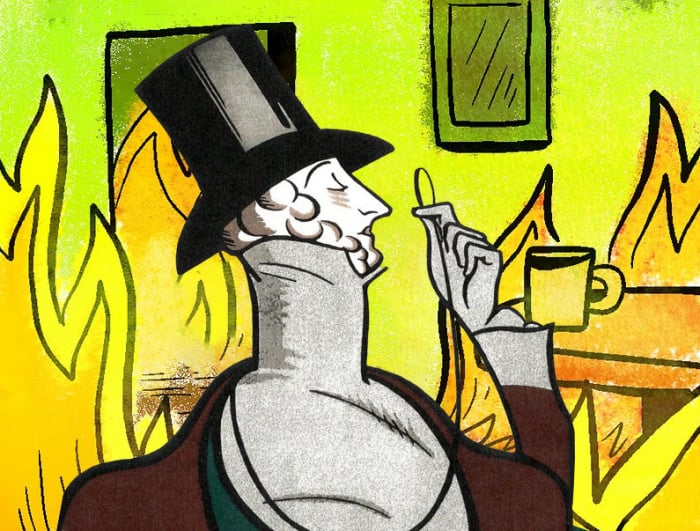