Robby Mook, the infamously data-driven Boy Wonder who botched Hillary Clinton’s slam-dunk election in 2016 by neglecting to schedule a visit to Wisconsin, is back, and he wants to know which Harry Potter House the Democrats belong to. Mook—who previously ran the Democratic Congressional Campaign Committee (when Democrats failed to take back the House even as Barack Obama won a second term) and centrist Terry McAuliffe’s 2013 campaign for Governor of Virginia (he won, but a majority of Virginians voted for other candidates)—is now heading up House Majority Forward, a dark money group launched in March. The nonprofit, an affiliate of the House Majority super PAC, was created, according to Politico “to cut through media coverage of House Democrats focusing on White House investigations and a handful of outspoken freshmen”; it’s focused on promoting the Democratic House’s legislative priorities, mostly by paying for ads featuring a woman punching things in a dimly lit gym. But aside from a commercial aesthetically reminiscent of one run by disgraced Missouri ex-Governor Eric Greitens in 2016, House Majority Forward does have one more thing: one thing Mook loves.

Last month, House Majority Forward retained Expedition Strategies, the Global Strategy Group, and Normington Petts to conduct a focus group of “white working class voters,” using an ever-reliable bellwether of public opinion: suburbanites in New Jersey. The participants, who were residents of New Jersey’s 2nd and 3rd Congressional Districts, were invited to share their thoughts on the state of the world and weigh in on issues from education to health care to their opinion of Donald Trump. But more important, participants were asked to share what animals or vehicles they associate with the two major political parties: the kind of crucial data that keeps a young, ambitious campaign manager up in the boiler room at midnight, frantically pacing as he decides whether to pivot his candidates’ brand from bear to mountain goat.

Here are some of the best responses (parenthetical notes mine):

In between determining that “GOP was associated with toughness and untrustworthiness while Democrats were associated with weaker, if perhaps nicer animals, and also duplicity,” the consultants did manage to ask a few somewhat salient questions about impeachment proceedings and policy. The report claims that Medicare for All in particular “produced a great deal of confusion.” “Some respondents initially liked the idea because it sounds like it suggests everyone will have coverage,” the analysts write. (They will.) But, the report continues, “when they learned it represents a single-payer plan, voters quickly raised concerns . . . ” How they “learned” this, and how “single-payer” was explained to them, is not spelled out, but it’s safe to infer that the pollsters were the ones who introduced the oppositional framing here. Sure, people will tell you Medicare for All is bad when you tell them it’s bad.

If the farcical focus group report—which House Majority Forward voluntarily made public, likely to make the information available for Congressional candidates without violating laws against coordination—proves anything, it’s that we can expect more of the same losing 2016 strategy from the Democratic establishment in 2020. Corporate Democrats, exemplified by abject failures like Mook, who couldn’t win a political campaign against the objectively worst Republican nominee of the modern era, will spend time, money, and effort on pointless and unrepresentative focus groups with the goal of cutting through so-called “noise” caused by the progressive wing of the Party (noise like avoiding environmental catastrophe, providing health care, and building the labor movement).

Don’t mind the strings attached, they assure us; we’ll cut those later.

While almost 90 percent of American workers don’t have a union, Robby Mook wants to know whether you think the Democrats are unicorns or snakes. And it’s he and people like him who have the temerity to imply that Alexandria Ocasio-Cortez and “The Squad” are distractions from what really matters.

The corporate wing of the Democratic Party—the one that still believes in triangulation, moderation, and cozying up to Wall Street donors; the one that’s terrified of Bernie Sanders and AOC—is out of answers. They’re finished, and they’re barely pretending to have a solution to the crises facing American democracy. In fact, they’re actively contributing to them. As the Politico profile announcing House Majority Forward notes, the group’s backers “weren’t concerned about using a secret-money group to back lawmakers who ran on getting secret money out of politics in the 2018 midterm election.” The billionaires throwing money into politics from their Scrooge McDuck vaults aren’t the problem, after all: it’s who controls the corporate money. Don’t mind the strings attached, they assure us; we’ll cut those later.

Craven strategists like Mook who freebased The West Wing while their brains were still developing are out for their own naked political ambitions, not the well-being of kids graduating college with record levels of student loan debt and the prospect of living through ecological and civilizational collapse hanging over their heads. But they also won’t step aside before the 2020 elections. These flunky technocrats have too much invested in trying to prove that 2016 was a fluke; that they’ve still got rabbits to pull out of their hat. But in the road leading to 2020, we can do one thing to ensure that 2021 will be better than 2017 was: to ensure that we’re not waking up in January to another Trump administration. We can unceremoniously jettison them, their tepid, focus-grouped political agenda, and their checkered political legacies before they drag us into another four years of hell. 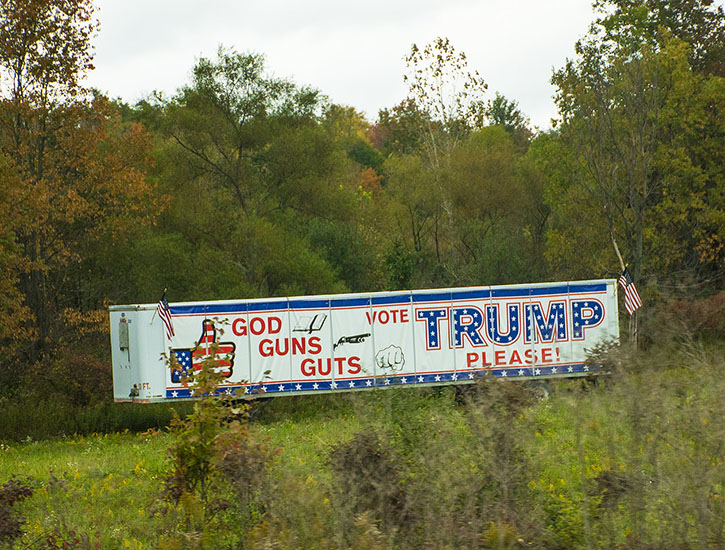 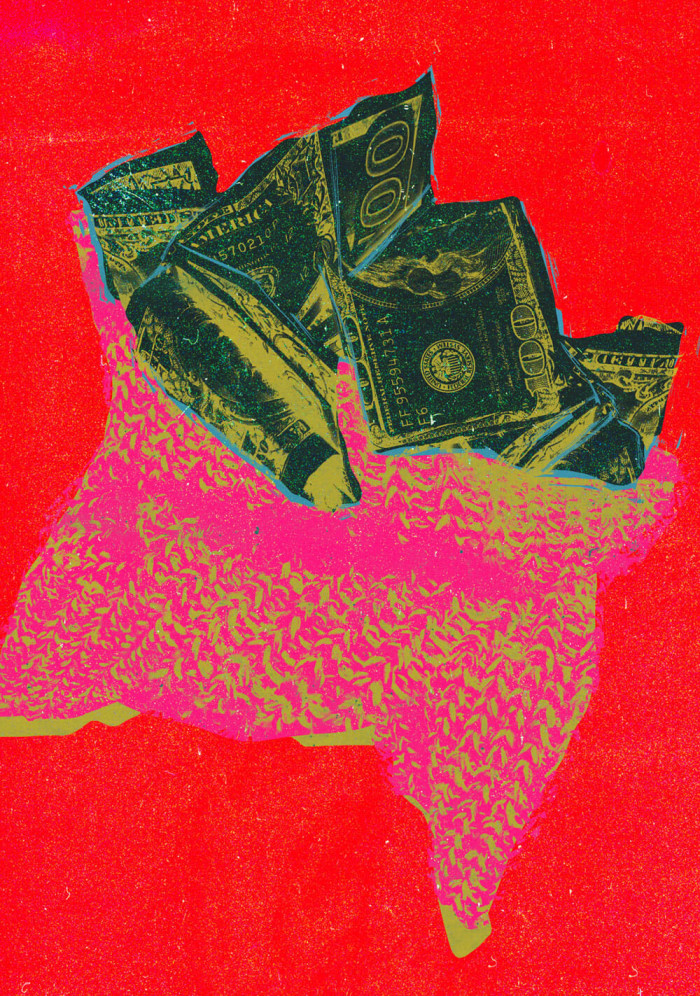 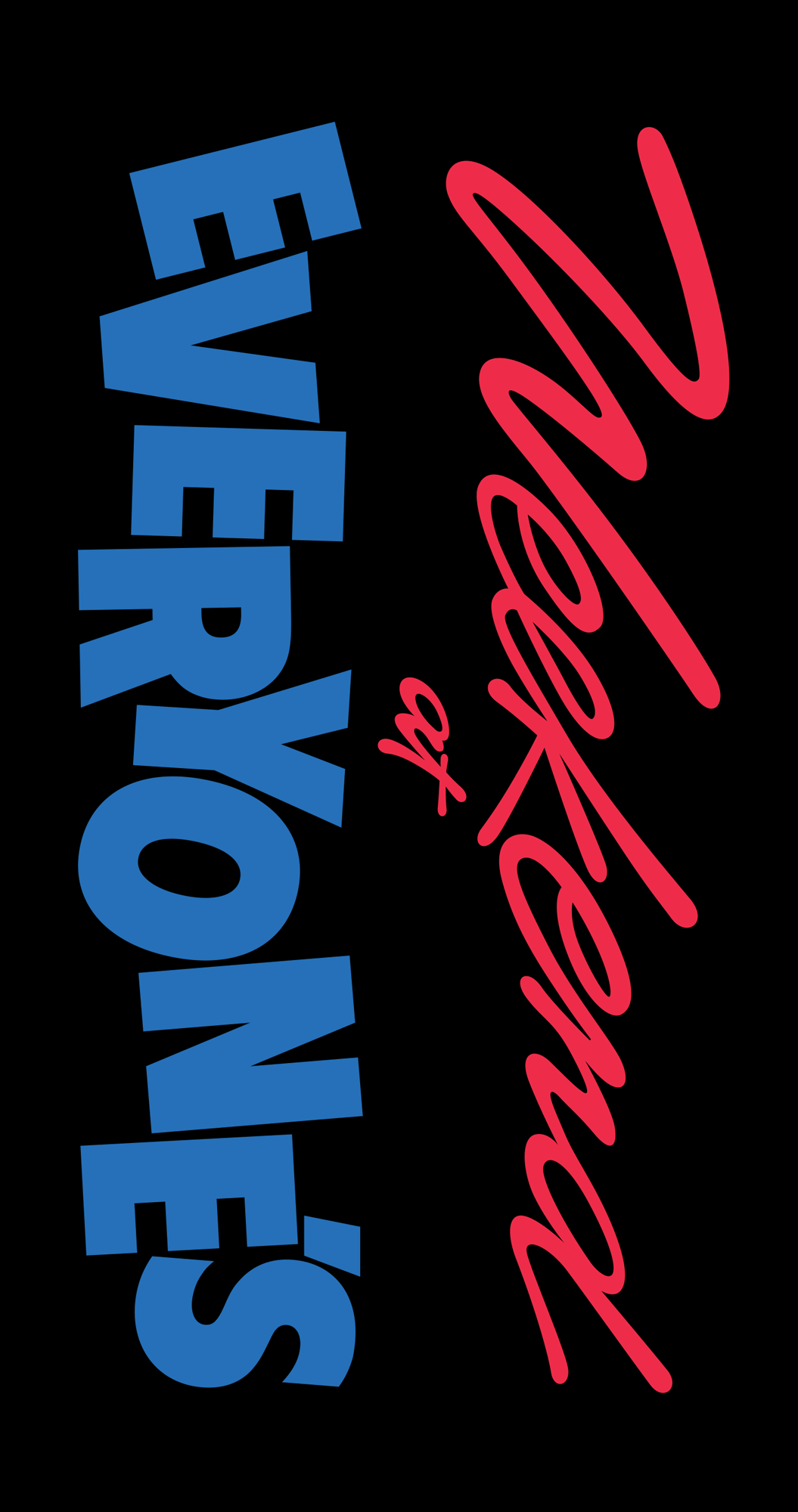