First of all: Hi there! Secondly: I’m very sorry to hear that you are dead. But on the bright side, your relationship with America is the best it’s ever been! In fact, the Department of Defense is currently running an “essay contest” in your name, calling it “an important opportunity to honor the memory of the king.”

Well, King Abdullah, I love honoring you, but I still feel left out. Why, I ask, should I not have a King of my very own? Why, indeed, should Americans not honor you in the most obvious, and permanent, way possible—by instituting a monarchy here?

I have a lot of evidence that this would go over well. For instance: Disney movies! Do you have any idea how much we love Disney movies? If you got to hear “Let It Go” any of the 24,597,683 times it was played before your death, you do. And why do we love them so? Is it the magic of animation, or the mythic potency of traditional folktales?

No, King Abdullah: It’s princesses. When I was five years old, there was nothing I wanted more than to meet a real-life princess. Why couldn’t I? Because America doesn’t have a monarchy.

Inherited power is in, Abdullah—income inequality, the end of the middle class, the ossification of a tiny, self-perpetuating aristocracy and a vast dispossessed majority beneath it are all huge right now. Yet we don’t have the one thing this system is otherwise guaranteed to provide us—princesses. America wants nothing more than to take a young woman from the ruling class, slather her with money, and worship her as a living God. (In fact, we already do this; we call it “Taylor Swift album season.”) Why not make it official? Just think about how fabulous the coronation would be.

And, if America loves princesses, do you know what it hates? Two things: (A) Bloggers, and (B) marginalized people. If your rule has proved anything, it’s that a properly arranged monarchy could dispose of both of these problems!

Of the many journalists and bloggers jailed during your reign, the charges tended to include crimes like “posting photos and videos on YouTube that could discredit the kingdom” (Jassim Mekki A’al Safar), “inciting rebellion” (Waleed Abu Al-Khair, who founded a human rights NGO), and “going beyond the realm of obedience.” That’s for Raef Badawi, a blogger, who has been sentenced to ten years and 1,000 lashes. He got the first fifty on January 9, just before you passed.

When St. Louis prosecuting attorney Bob McCulloch decided to acquit Darren Wilson from a criminal trial for shooting Michael Brown, all he could do was grumble about “social media” and the rumors it spread, like the “rumors” of peaceful protesters being tear-gassed by the police. Why, instead, should McCulloch not be able to simply jail anyone who tweeted or re-blogged those photos for “discrediting the kingdom?” August journalists are taking to the pages of magazines to complain about how they sometimes get into fights with social-justice types online. Are those Internet writers not “inciting rebellion?” This is serious; we need to get a system in place, before someone @-replies Jonathan Chait again.

The answer: monarchy. Sparkly outfits, million-dollar hats, and no one ever having a bad night on Twitter again. It’s the dream.

Plus, lots of the activists challenging current power structures are just plain women, and they’re always talking about how they want to be treated the same as regular people. (Look, it’s cool. I’m a woman, I can say it.) Some of them are even trans women, and they’re always going on and on about their humanity, too. People have to hear each other and learn things and re-evaluate their prejudices…it’s downright dystopian!

You know what wasn’t permitted under your reign? Being a trans woman at all! Problem solved! With cis ladies, you’re more lenient—you even gave them the right to vote, way back in 2011—but, despite the many passionate Islamic feminists working to live their religious values in a way that’s respectful of women’s humanity, your country still ranks 127thth on the World Economic Forum’s gender parity list, and that’s on a list of 136 countries.

Meanwhile, the United States is all the way up at #23. If we don’t watch out, we may forget to shut down the last few abortion clinics in the South, and slip all the way up to 22, past Burundi, or even (shudder) Canada. So I’m asking you: how can we fix those numbers? Progress equals change, change equals fighting, fighting equals me having to think about my choices rather than watching Guardians of the Galaxy again and totally winning this essay contest.

So rather than forcing Americans to deploy wave after wave of Gamergaters to terrorize unruly women, why don’t we just institute a simple, effective, monarchic patriarchy, require all women to have a male guardian, as you did (I hear the Gamergaters are available) and just call it a day?

My point is, King Abdullah: We have so many of the building blocks of a monarchy in place already. We have an elite whose dominance is set to be eternal. We have a deep-seated anti-intellectualism that causes us to under-fund journalism and under-value the free exchange of ideas. We have structural inequity that causes vast swathes of the population to be treated as functionally subhuman. The only thing we don’t have is the crown. We need a King, Abdullah, just to complete the picture.

My only regret, at the end of the day, is that we can’t have you. But I’m sure my Department of Defense prize money from this winning entry will cheer me up again, because honestly, have you seen how much of our tax money goes there? It’s going to be huge.

P.S. If and when these reforms take place, I am also available to serve as one of our country’s much-needed princesses. I mean. I’m just saying. 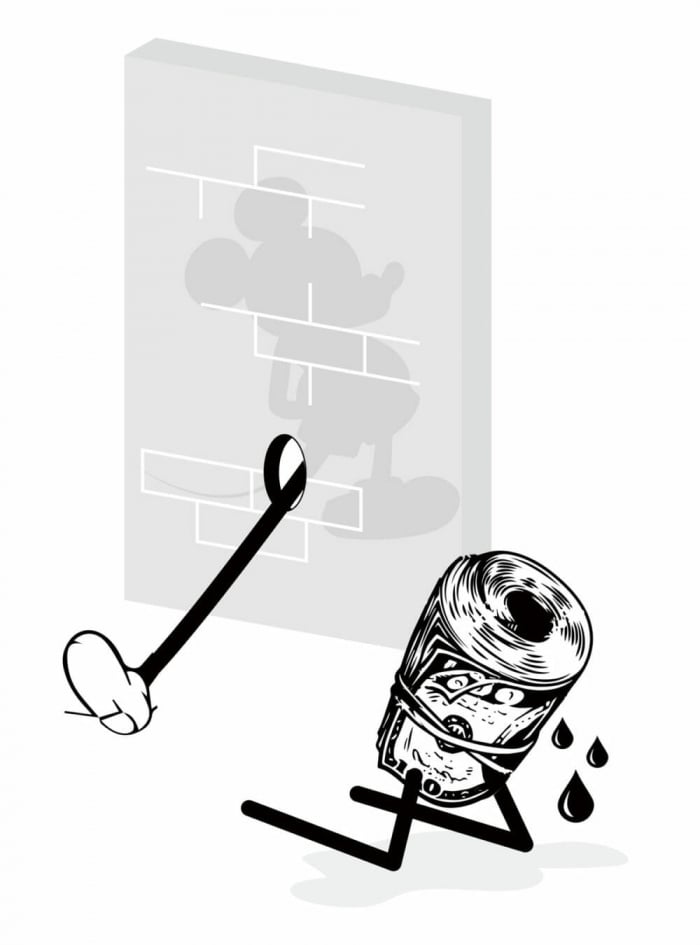 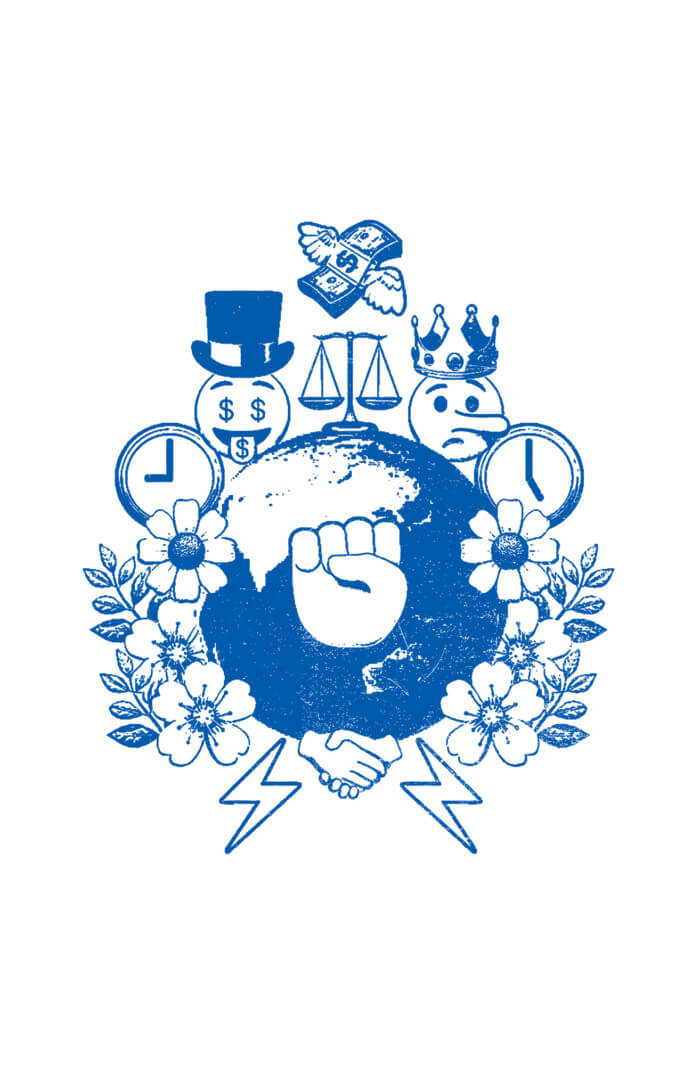