Taser International, known for its stun guns, has embarked upon a rebrand: it is now Axon. The change comes as a result of the company’s evolution, a press release announced, “from a weapons manufacturer to a full solutions provider of cloud and mobile software, connected devices, wearable cameras, and now artificial intelligence.” The Taser brand, in other words, failed to represent the company’s robust product line—its “suite of Smart Weapons.”

The rationale behind this “pivot” recalls the one Blackwater offered for its 2007 rebrand, after its mercenaries killed seventeen Iraqi civilians; the company wanted to “better define” its deadly mission. But the parallels run deeper than any dubious “evolution” narrative. Taser’s new name might better promote its aspirations for a technoauthoritarian police state, but, like Blackwater’s cynical PR swerve, the move also works to further obscure the deaths caused by its flagship product. Police Tasers killed fifty people in 2015 and twenty-two in 2016, according to the Guardian.

Axon’s future is connected, as if by electrified wire, to Taser’s past.

Unsurprisingly, Taser has also borrowed from Big Tobacco’s playbook: in advance of the rebrand, it spent years casting doubt on the lethality of its wares. According to the 2015 documentary Killing Them Safely, hundreds have died after being tased. Still, Taser executives in the film looked steadfastly into the camera-eye and maintained that the Taser-death relation is coincidental—the unfortunates must have been prone to cardiac emergency. “We tend to focus on things that perhaps capture our imagination more than the facts,” Taser CEO Rick Smith admonished on screen, as if we’re mired in a collective daydream about Taser death.

Yet Axon’s future is connected, as if by electrified wire, to Taser’s past; the company’s shift, precipitated by its purchase of a few AI startups, was made possible by a startling lack of government oversight concerning its products, old and new. Thus Taser was able to write the rules, commission the science (which executives ignored), and offer guidelines to police departments deploying what company now describes as its “less-lethal” weapons. In other words, because Tasers weren’t regulated as firearms, officials never bothered to ask questions about the gadget and its “side effects” until long after the tased began to drop dead. And yet the weapons are tirelessly positioned as “safe and effective”—to be used instead of firearms. The company’s website, for example, keeps track of the number of lives “saved” by Tasers—182,819 at the time of this writing—but not, unsurprisingly, the Taser death toll. Nor do Taser’s executives forego any opportunity to pitch its ever more ironic mission statement—Taser “protects life and protects truth.” Maybe you can tase the facts.

For its part, Axon’s hopes to capitalize on the body camera craze—something they’ve already managed to do—with a campaign to give every cop in America a free camera; they plan to host the aggregate data on Evidence.com, a proprietary site. But, like tasers, police body cameras often act as a proxies for legitimate police reform. After all, it was President Obama who called for 263 million dollars of federal funds to be earmarked for body cams and training in the wake of Michael Brown’s murder in Ferguson. Yet, as Ava Kofman notes at The Intercept, “Body cameras have so far failed to deliver the accountability that President Obama promised.” In fact, they rarely lead to the prosecution of officers who kill civilians—officers whose cameras were almost never turned on when they should’ve been, as evidenced in a report she cites from the ACLU. Furthermore, as Alex Vitale points out in “The Myth of Liberal Policing,” an essay for The New Inquiry, the liberal idea of police reform “is always a question of helping police sustain their legitimacy, despite their illegitimate roots.” The first modern police forces in the United States, Vitale continues, were used to catch and intimidate slaves, monitor and suppress labor strikes, and to generally maintain racial and class-based inequalities with force. And despite its rhetoric of safety and accountability, Axon’s smart weapons run the risk of perpetuating these troubling trends.

Axon’s weapons may well be used to break up immigrant families and collect outstanding fines.

Brandi Collins, Senior Campaign Director at Color of Change, also a critic of Axon’s camera giveaway, cautions that the program offers nothing more than an “unregulated surveillance tool with little to no transparency, accountability, or community oversight.” If these fears ring loud and true, its because, as Kofman reports, Axon’s new technology will be used to identify outstanding warrants, immigration status, and, in some cases, political affiliation using facial recognition, which is known to be faulty, inaccurate, and prone to racial bias. What’s more, we could survey each artifact of “smart” technology—body cameras, artificial intelligence, facial recognition—and surmise that, usually, they perpetuate the types of racial and class-based inequalities police themselves often exacerbate.

All told, the friction-free emergence of Axon reveals a sort of real-time parable. Taser wrote their own rules and thus dictated how the policed would be forced to interact with law enforcement: from the electrode end of a “less-lethal” shock-torture device. In the same way, Axon will surely predetermine how cops make use of their new toys—to break up immigrant families and collect outstanding fines (from those who couldn’t afford to pay them in the first place). Put differently, public safety and accountability cannot be bought from any unregulated corporation, much less one that thrives on implausible deniability. This much is a question of politics, not technology. Until we enact policies that protect our civil liberties and ensure police accountability, we’ll continue to cede control to autocratic surveillance and its Axon-distributed arsenal. The brand behind these weapons has changed its name, but the abuse of power remains the same. 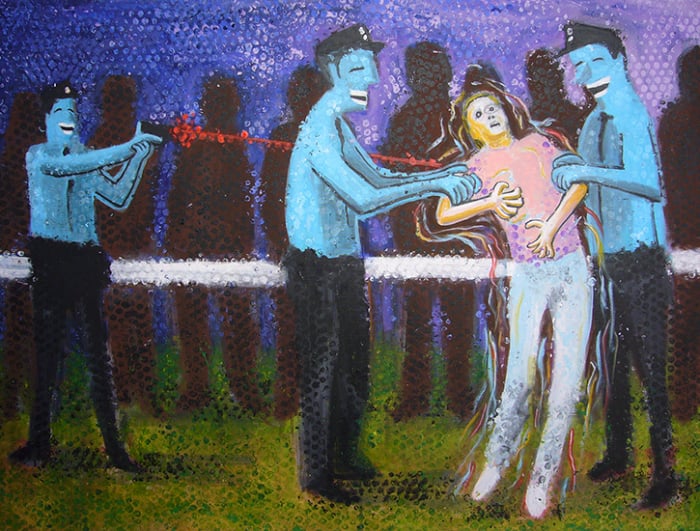 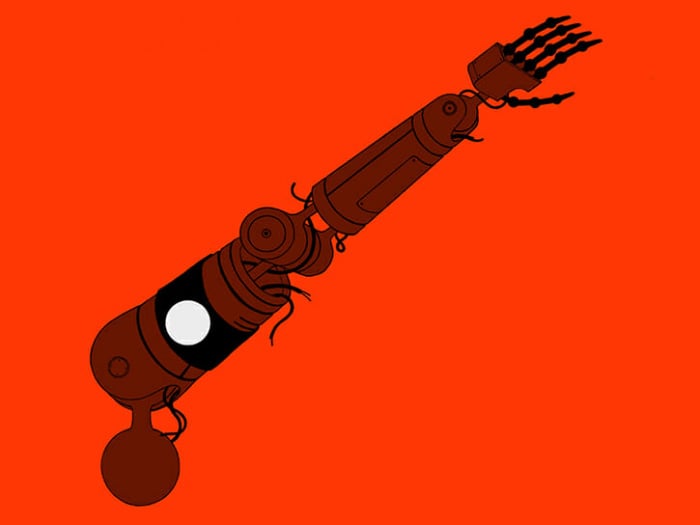 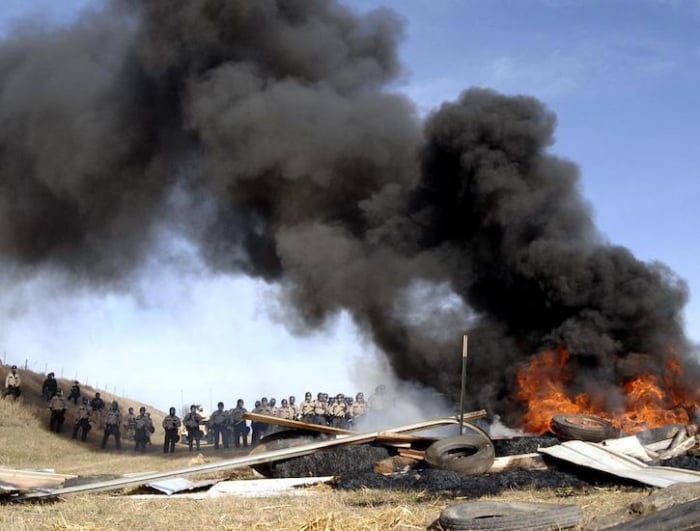