A liberal arts nanny doesn’t take care of children for life. For her, it’s just a stopping point between college and career: a well-paying, totally socially acceptable activity while she waits for the rest of her life to happen. And the family that hires a liberal arts nanny knows as much: they’re not looking for a live-in caretaker who’ll be part of their children’s lives for years.

Usually, the people who hire liberal arts nannies don’t even really want nannies, or at least don’t like the idea of being the kinds of people who hire a nanny. They want to hire someone with the looks, behavior, and cultural capital they themselves had a decade before. Someone, in other words, to make them feel less weird, and less privileged, about engaging in their own personal service economy.

I know about this because I spent two years as a liberal arts nanny—an experience that, like any job one might take from the ages of twenty-two to twenty-four, was fundamental to my understanding of labor. Specifically, it taught me the way in which people of a certain class and level of education manifest their neoliberalist worldviews through their hiring practices. 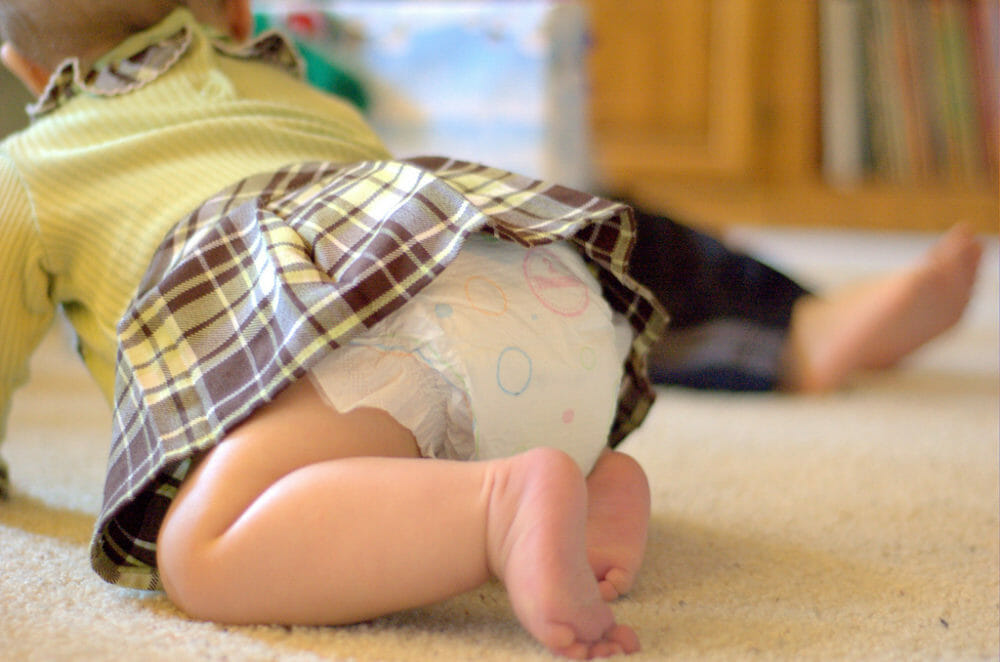 Most liberal arts nannies don’t nanny by “choice.” We nanny because there aren’t jobs to fit our recently earned, often esoteric degrees—mine was in Rhetoric-Film Studies—but of course we have to do something until we go to graduate school. I tried to get a job waitressing or hostessing, but I had no experience. What I did have, though, were thousands of hours of childcare experience: babysitting, working summers at camp, and more babysitting—often for as little as two dollars an hour for three children.

Like so many girls, regardless of class, I had been taught that babysitting was my avenue to pocket money—only in hindsight do I realize that it’s also a way of socializing girls into the role of caretakers while simultaneously keeping them from boys and assorted nefarious activities on Friday and Saturday nights. Bonus: it’s much cheaper to pay a ‘tween or a teen than it is to pay an adult.

When I first started babysitting at age eleven, I took care of an eighteen-month-old and a three-year-old. Sometimes I’d be there all day and most of the night, falling asleep on the couch while watching Dr. Quinn, Medicine Woman. I don’t think I loved taking care of the children so much as being in charge: a whole day of nothingness spiraling forth, total control of a fridge and pantry that wasn’t mine. I’d read all the magazines, closely inspect all the family photos, stare into the master bedroom with fierce curiosity.

I took care of the children, too, of course, but mostly I regarded the hints and foreshadowings of adult life in front of me, comparing and contrasting the various manifestations of middle-class-ness. The parents I sat for didn’t feel bad about paying me two dollars an hour because my own father was a doctor: I wasn’t laboring for food or school supplies, but so that I could buy a new swimsuit at The Bon Marche. I was in a “gifted and talented” program in school, I went to church every Sunday, and I didn’t even dream of touching drugs or alcohol. I didn’t have a boyfriend. I mostly just liked to read. I was exactly who they wanted taking care of their kids.

The dynamics of my bourgeois teenage babysitting labor are replicated in the hiring of the liberal arts nanny. The parents are either solidly upper-middle-class or upper class; both work; both bear resemblance to the group David Brooks famously dubbed “Bobos”—bourgeois bohemians straddling the divide between white collar success and vaguely progressive leanings (farmers markets, multiculturalism, NPR). They have the capital to hire a nanny, but they’re ambivalent about being the sort of people who hire a nanny. To assuage any potential guilt, they hire a specific sort of nanny. A nanny like me.

The first year I nannied, it was for two families in Seattle, with all four parents working for Microsoft in various capacities. Each family had one infant, and I’d pick up the infant from one house in the far suburbs and bring her to the other house, rotating homes every two weeks in an increasingly common arrangement known as a “nanny share.” I worked 8:30 a.m. to 6:00 p.m., five days a week, with a horrendous commute on either end.

The couples hadn’t known each other before, but Family #1 had recently moved from California where they had had employed an undocumented middle-aged woman to care for their now-kindergarden-age son. If that family had had their druthers, they’d have done the same in Washington State, but for various opaque reasons involving social status and norms, that wouldn’t fly in Seattle. They were never unkind to me, but they also employed a near-daily housecleaner, a house manager, a gardener, a dog walker; I was just one of multiple caretaking presences that faded into the background of their lives.

But Family #2 had different ideas. They had become parents slightly later in life, and, despite their work as “techies” at Microsoft, had a house filled with books, art house DVDs, and fine art. The mother couldn’t wait to get back to work, but she also felt profoundly weird about hiring someone. I was the perfect solution. Because I was young, I was relatively cheap, but because I was Phi Beta Kappa, I didn’t make Mom #2 feel quite so alienated from her employee. When she came home from work, we’d sit and talk about the Booker Prize books we were reading, and how weird it was to take care of babies, and what restaurants I was going to in the city. While Family #1 gave me a paycheck every month, Family #2 arranged for direct deposit, effectively eliding the physical traces of our financial relationship.

Our common ground made her feel less like an employer and more like she had a friend who just happened to change her son’s diaper six times a day. It was this mom who made sure I had my health insurance lined up, who gave me gift certificates to bookstores for Christmas, who noticed what snacks I was eating and kept the pantry stocked with them. With Family #1, I learned what it felt like to labor invisibly for the first time in my life; with Family #2, I felt like I was doing them a favor for which they were eternally grateful.

Eventually the commute and the invisibility (and taking care of two infants) got to me, and I traded that nanny job for a different job with just one set of parents who felt even worse about hiring me. I advertised myself on Craiglist as an “Experienced, Educated Nanny” available for the nine months before I went to graduate school. The couple—living in one of the cute, hip Seattle neighborhoods replete with stylish running strollers and puffer vests—hired me immediately. The father used to play in an indie rock band; they shopped at Trader Joe’s and burned me copies of Spoon albums. Again, I carefully observed their mid-thirties adulthood, only this time with much greater (mental) proximity: in ten years, that could be my life. (Indeed, ten years later, that life is the life of many of my friends, even down to the neighborhood.)

These parents loved that I took their two-year-old all over on the bus: to the zoo, to the Scandinavian Heritage Museum, to the Wooden Boats Center. I taught him all the names of the Northwest flora and fauna; his favorites were euphorbia and grape hyacinth. They told me that they had agonized over whether or not they could pay me under the table and thus pay, well, more, but that they had decided that, as lawyers, it would be unethical. They were wonderful and appreciative and chose great Netflix. I truly loved their precocious son and he loved me in return. They felt guilty about employing an Eastern European recent immigrant to clean the house, and told me as much, which was another way of communicating that they didn’t feel guilty about me.

These families never exploited me. They paid well—far better than any service job—and gave me vacation days, sick days, full healthcare. If they had exploited or disrespected me, I could’ve quit and lived on the savings I had acquired from their pay until I found a new position. I wasn’t indentured to them. It produced an ironic form of security, especially in the idea that what they were doing was ethical—for both me and for their child.

My experience as a liberal arts nanny was, holistically speaking, extremely positive. But not all nannies have such a positive experience, which, I would argue, has everything to do with discrepancies in class and cultural equity. This is not to say that the way to stop exploiting others is to only hire within our class. Rather, we should think about how we respect, or disrespect, those who labor for and around us, and why.

Class disparities in America will always endure, at least in part, because of the ease with which those with capital can blinker themselves to the realities of how the absence of capital looks, feels, and lives. In today’s economy, it’s possible to insulate yourself from almost all embodied interactions with employees—Internet commerce, customer assistance live chat, and even self checkout at the grocery story provide a soothing buffer from class inequities. But you can’t mechanize the labor that takes care of your child—at least not yet—which is part of the reason that nanny politics, for lack of a better word, remain so fraught.

Back from the Afterlife

I saw Heaven, or some version of it, in the late 1990s. This was on the days I stayed home sick from school, bingeing on Corn. . .

Art for So the Story Goes.

So the Story Goes

On the colloquial tales of Nikolai Leskov.

Art for Chaos and Carnage.

Trumpism throws a tantrum in the nation's capital.