A year after This American Life retracted Mike Daisey’s partially fabricated story about visiting an Apple manufacturer in China, the public radio program once again faces charges of lackadaisical fact-checking. This time around, the allegations concern a recent story This American Life aired as part of an NPR series from Planet Money reporter Chana Joffe-Walt. “Trends with Benefits” (such a clever title!) looked at the increasing number of Americans on federal disability assistance.

In her report, Joffe-Walt says disability is rising as a means for the federal government to subsidize workers whose skills don’t align with the current industrial climate and as an appealing way for states to sweep former welfare cases under the rug. Disability claims are, after all, a federal expense. “There are now millions of Americans who do not have the education or the skills for the current economy,” Joffe-Walt says, and “disability programs have become the default plan” to help them.

Sure, the National Review Online and Breitbart.com considered Joffe-Walt’s reporting a brilliant, eye-opening effort with a high potential to “spread the word about the importance of disability reform,” but a number of other outlets questioned its validity. “Listeners are invited to conclude that many kids are brought onto SSI who really don’t need the help, [and] that overly lax program requirements and loopholes, exploited by the ‘disability-industrial complex,’ have produced exploding caseloads and an unsustainable budget problem,” Harold Pollock wrote on the Century Foundation blog. Others also contended that Joffe-Walt had skewed the numbers in order to make her case. The Center on Budget and Policy Priorities and the Center for Economic and Policy Research—among others—took TAL to task for misinterpreting data. The most damning criticism came from attorney Jennifer Kates in an analysis published last week: “Joffe-Walt’s reporting very closely tracks a set of talking points disseminated by a handful of linked think tanks,” Kates writes, including the Cato Institute, the American Enterprise Institute, and the Heritage Foundation—talking points also disseminated by Nicholas Kristof in a series of New York Times columns, subsequently debunked, about spongers in Kentucky who kept their children out of school in order to game the system. But This American Life is sticking by the story. “We know of no factual errors,” said host Ira Glass.

Should it surprise you that TAL is giving oxygen to right-wing bromides about greedy bureaucrats and work-shy benefits recipients? In a word: no. As I said in my essay about TAL for Baffler 20, the show’s primary aim is to make upper-middle-class folks feel good about themselves, not to advance critical thought.

“Trends with Benefits” is the very sort of quirky narrative journey I criticized in my essay. Glass begins the broadcast by talking about Hale County, Alabama, a place where roughly one in four residents receives federal disability assistance: “Well, last fall, this reporter, Chana Joffe-Walt, who’s with Planet Money—she went to Hale County to try to figure out what was going on there,” he explains. “Her experience there was the beginning of a six-month long obsession with our nation’s disability programs.” Glass’s coy set-up to the piece downplayed any suspicion that Joffe-Walt would be regurgitating talking points put forth by the Cato Institute—she was following her bliss, like a stamp collector, or someone on a yoga kick. Or as law professor James Kwak puts it on his blog, “the story boils down to the idea that disability benefits are valuable, so people are trying to get them, framed as some sort of epiphany.”

Meanwhile, Joffe-Walt’s interactions with those outside the public radio demographic can be disorienting, to put things mildly. Her wanderings take her to a woman named Ethel Thomas, a disabled former nurse’s aide with a bad back. “In your dream . . . world . . . if you could have . . . a different job that you could do with your back . . . what would that be?” Joffe-Walt asks haltingly. When contrasted with the rapid-fire clip at which she narrates the story, her molasses-paced delivery leaves the listener with the impression that she struggled to find words a bumpkin might understand. Poor Thomas doesn’t seem to pick up on the generous cues to spell out a life plan for the TAL listenership: it takes her ages to answer the question, including a nine-second silence that Joffe-Walt and her producers let play out in real time. When Thomas does respond, it becomes apparent that the only white-collar types she’s seen work in the disability office—and that, we’re told, is where Thomas dreams of working, too. This excruciating interlude underscores the social class divide between TAL listeners and persons on disability assistance.

“[T]he story as a whole suffers from the . . . facile extrapolation from the individual story to national policy,” Kwak writes. When I criticized TAL for making a habit of “massaging painful realities into puddles of personal experience,” I never realized just how damaging that habit could be. 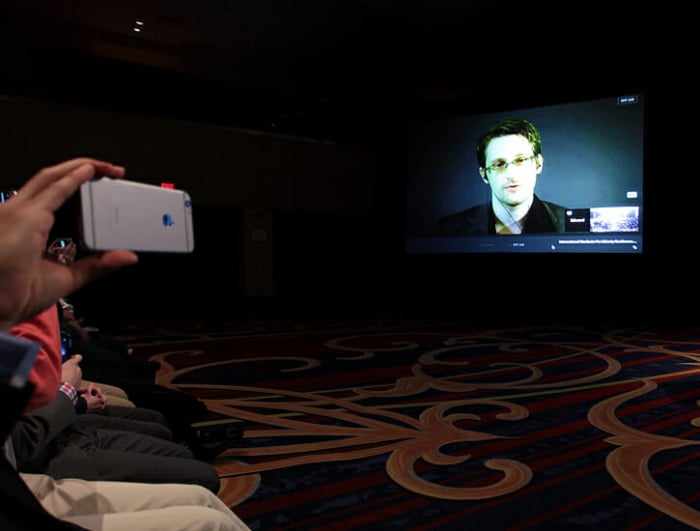 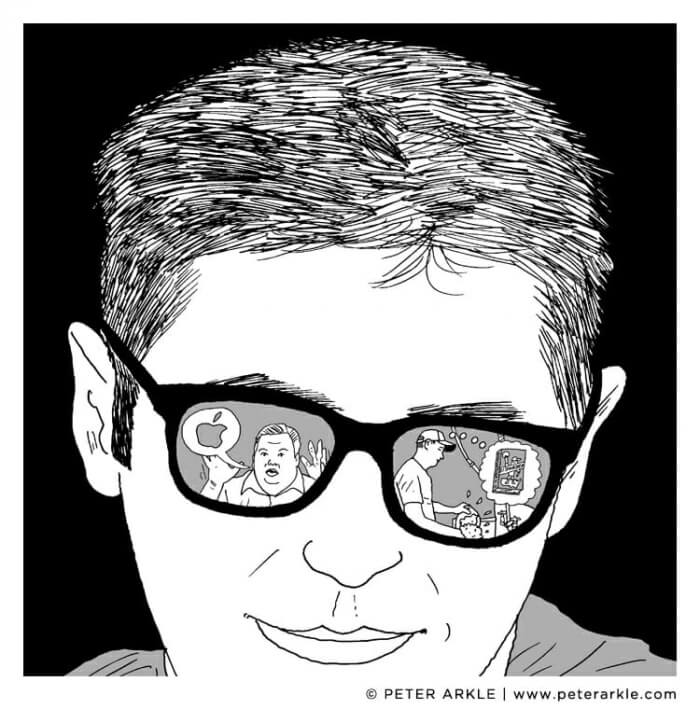 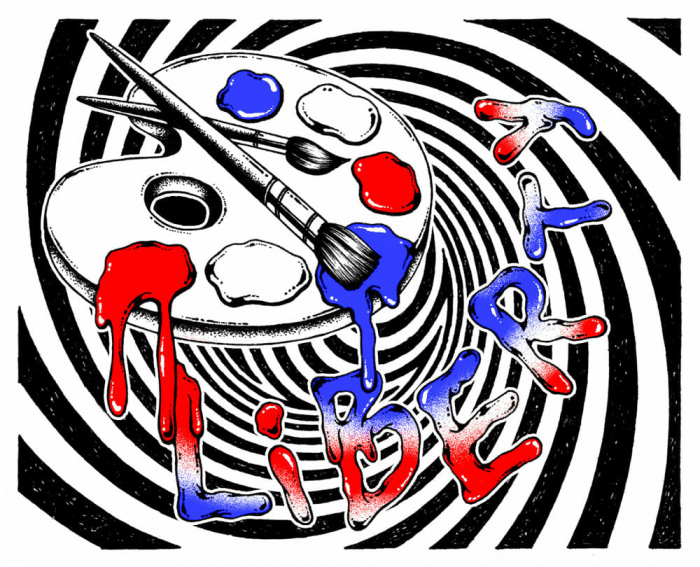