“Startlingly smart,” “remarkable,” “endlessly interesting,” “delicious.” Such are the adulatory adjectives scattered through the pages of the book review section in one of America’s leading newspapers. The praise is poignant, particularly if one happens to be the author, hoping for the kind of testimonial that will drive sales. Waiting for the critic’s verdict used to be a moment of high anxiety, but there’s not so much to worry about anymore. The general tone and tenor of the contemporary book review is an advertisement-style frippery. And, if a rave isn’t in order, the reviewer will give a stylized summary of sorts, bookended with non-conclusions as to the book’s content. Absent in either is any critical engagement, let alone any excavation of the book’s umbilical connection to the world in which it is born. Only the longest-serving critics, if they are lucky enough to be ensconced in the handful of newspapers that still have them, paw at the possibility of a negative review. And even they, embarking on that journey of a polemical book review, temper their taunts and defang their dissection. In essence they bow to the premise that every book is a gem, and every reviewer a professional gift-wrapper who appears during the holidays.

It is a pitiable present, this one that celebrates the enfeebling of literary criticism, but we were warned of it. Elizabeth Hardwick, that Cassandra of criticism, predicted it five decades ago, when she penned “The Decline of Book Reviewing” for Harper’s magazine. It is indeed some small mercy to her that she did not live to see its actual and dismal death. Hardwick would have winced at it and wept at the reincarnation of the form as an extended marketing operation coaxed out by fawning, persistent publicists. In Hardwick’s world reviewers and critics were feared as “persons of dangerous acerbity” who were “cruel to youth” and (often out of jealousy) blind to the freshness and importance of new work. Hardwick thought this an unfair estimation, but she would have found what exists now more repugnant. The reviewers at work now are rather the opposite, copywriters whose task it is to arrange the book in a bouquet of Wikipedia-blooming literary references.

This list of complaints is meant to argue that literary criticism should be critical just for the sake of it, giving an unflinching excoriation of a book’s content or a cold-eyed assessment of what it lacks. Hardwick herself underscored this when she pointed a finger at the “torpor,” the “faint dissension” and “minimal style” that had infected the book review in her time. What’s new is that this faint style has developed a politics or an ethics that gives non-judgment in the book review a high-minded justification. Per its pronouncements, all reviewers (and readers) must check their biases and privilege prior to engaging with a text.

In Elizabeth Hardwick’s world, reviewers and critics were feared as “persons of dangerous acerbity.”

It is a lovely sounding idea, particularly in its attempt to ground the extinction of the negative review in a commitment to fairness and equality. Kristina Marie Darling lays out the rest in her recent essay for the Los Angeles Review of Books titled “Readerly Privilege and Textual Violence: An Ethics of Engagement.” Darling, who is white, and was once a “younger female contingent laborer who more than likely qualified for food stamps,” says textual violence “takes many forms,” the most egregious occurring when “the reader makes inferences that extend beyond the work as it appears on the page.” In the example she offers, a reviewer writing for The Rumpus about a book of autobiographical essays dares to wonder whether the author’s excessively picky eating (showcased in the book) may point to an eating disorder. There it is, then: that sin of considering the content in relation to one’s own views. It is a no-can-do for Darling, who, after going through several similar iterations, concludes with an admonition: “reviewers are not arbiters of taste,” she scolds, but rather “ushers in a room full of empty chairs.”

It’s a sad demotion of the book reviewer. Books are compendiums of ideas and experiences, a comment on the world in which they exist, a template as to how a different one, for better or worse, may be imagined. Why set up strict boundaries to criticism, such that nothing short of a thoroughly purified, bleached, and ironed, scolded and warned individual dares take up the task? Why require your reviewers to offer only vapid and overblown praise of whatever they find between the pages?

This new ethic of book reviewing is offered up to protect and assist the unprivileged and the marginalized; and, yes, those whose context and cultures may not be easily relatable may require a bit of extra work from the reader. Yet from there the anti-negative book review cadre argues for limitations on all book reviews. Writing a critical review that dares wonder about the writer’s biography, that goes beyond the page into the suggested and imputed, is not only “textual violence” but a tacit endorsement of inequality, of exclusion, and marginalization.

It is a clever sleight of hand, stemming in some part from the predilection toward taking offence on behalf of marginalized others while simultaneously suggesting that a lowering of standards, or in this case a deliberate abridgement of the negative review, is what is required to correct the inequities of under-representation and misinterpretation. This is simply not true; for those who belong to these marginalized categories—and I speak as someone who does—critical and informed engagement with their work, along with dialectical challenges to it, is a sign of equality or inclusion. The idea that all Native American or Muslim American women must be praised for the very fact of publishing a book smacks of the worst sort of condescension; the idea that their public positions must receive gentle pats insures their intellectual exclusion.

For those who belong to marginalized categories, critical and informed engagement with their work is a sign of equality or inclusion.

Reviewers are neither arbiters of taste nor are they ushers doing the job of wheedling readers to get under a particular set of covers. Consideration of a book is an engagement with its context, and even more crucially an enunciation of the alchemy between its content and the inevitably subjective experience of reading it. In this sense, the unique subjectivity of every reader will inevitably interact differently with a book; this prismatic aspect of what individual readers “get” from literature is part of the intimacy of reading, its inherently individual aspect. Like the attraction or repulsion between human beings, its dynamics may not all be discernible, but they are worth exploring. How a book makes you feel, what ideas it challenges, what possibilities lie dormant within its narrative are all questions that may not lead to praise but are the core of intellectual engagement. The strength of books is not simply in whom they please, but also whom they enrage, those who agree and those who disagree.

An appeal for the revival of the negative book review, then, is a remonstration against forced and foppish praise, where everything is good and so nothing at all is good. It is an appeal for a greater investment in the context and content of a book, a task far different from the casting about for bits to extol. Authors know that a book begins to live only when it goes out into a world of readers, and they know enough to embrace the negative review as the challenge, an essential provocation that may happily birth more books. 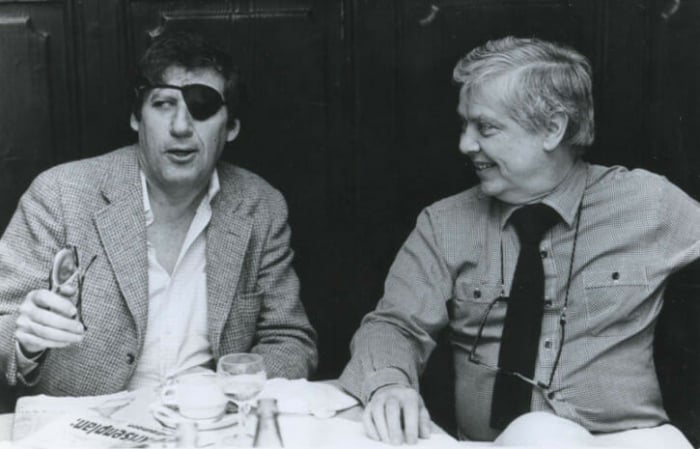 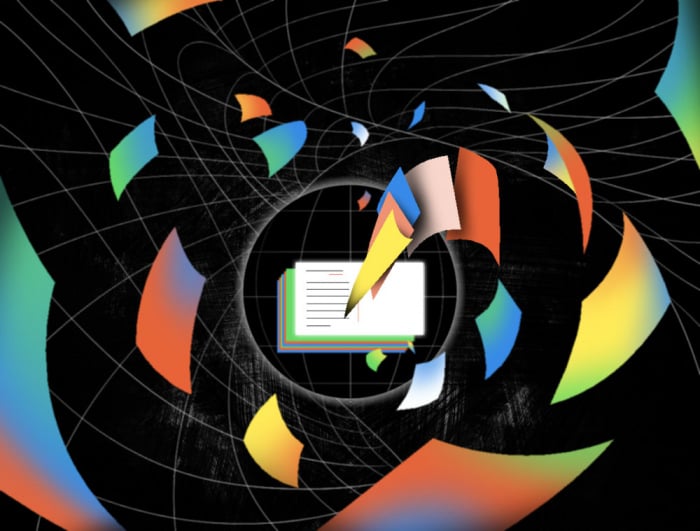 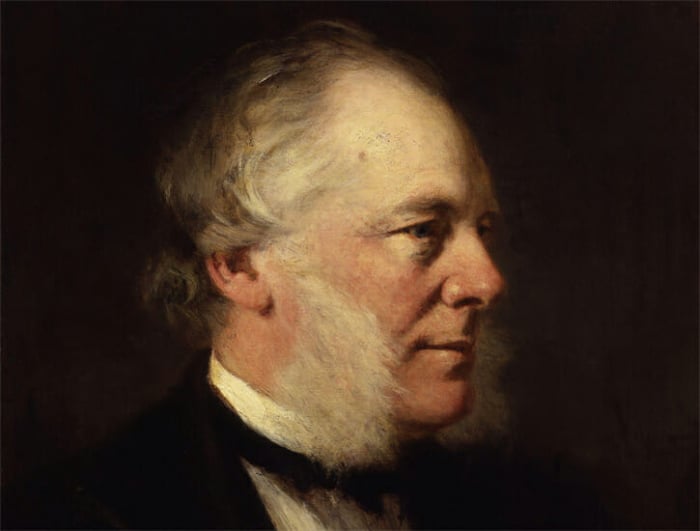