Okay, it seems like you get a lot of questions from twenty-three-year-olds with identity crises and who need advice on love and exes. I am 100 percent all those things. But, I’m here to ask you about something else: How did you learn to write and how do you write? I’ve always written in journals but apart from a creative writing class in high school, I have no real training. I have had this idea that maybe I could write, but it terrifies me, and that fear only paralyzes me. The things I know about writing come from reading, and yet I never feel as though I have read enough. I guess I have this fear about saying things on paper, because then people will see me, and I will never be good enough. My question for you is: How did you develop your writing practice, your voice, your confidence? Did you find a mentor or befriend other writers to show your work to, and if so, how?? Pitching into the ether, comparing myself to peers who are more successful, questioning every sentence . . . it all seems to stunt me, makes me want to wither away. Please help!

I have to start off by warning you against pursuing it at all. Other people would have different advice for you, but you’ve asked me. It’s not fun or glamorous, and most times I would rather take a layer of skin off my face than sit down to write. I’ll be honest, the ugliest I get is when I’m writing the most, and that is saying something. Writers are often terrible people because at the end of the day, thinking that people should hear what you have to say is abnormal! It always shocks me to find out there are just more and more writers in the world. It’s like men who call themselves photographers because they shoot beautiful women on 35 mm, where did they all come from, and where do they gather?

I will tell you a fun anecdote. When I was in the last year of my undergraduate program in London, I had to work with a supervisor for my dissertation. Because I was in a creative writing program, this meant it was to be a fiction submission. I had already started writing what would become core parts of my first novel. One of my supervisors was a literary critic who was feared and respected by most. Whenever I came to him with my work, he would say things like, “You know Marlowe, what you’re doing isn’t revolutionary.” To that I would say to friends, “I’m twenty-two!” More comments would follow, like suggesting I shouldn’t expect to get a first (the UK equivalent to an A), or that excerpting a novel instead of a short story would negatively affect my grade. I would wait for our meetings outside his office and overhear how he spoke to other students with such enthusiasm. In our meetings he would nitpick details in my work like whether or not you could serve sake chilled (of course you can!). 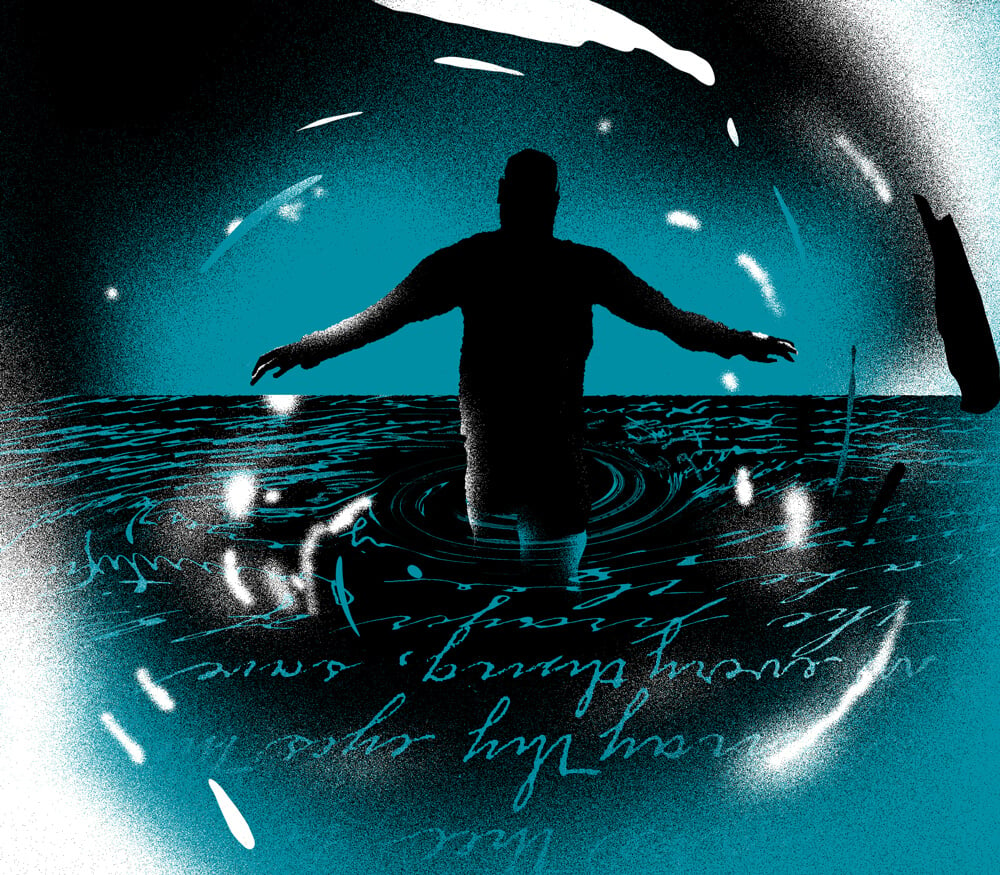 When I think back, of course it was inappropriate, but what strikes me most is that if I were any other twenty-year-old, this would have destroyed me. Trying to stay plucky against a Noted Figure is not something everyone is equipped for. As I do not hold any institution in high regard and have a penchant for proving old men wrong, I find this memory as humorous now as I did then. I will never know whether that professor just had a distaste for me, my writing, or had some prejudice against my existence, and I just do not care. You have to have moxie in life, and sometimes rolling your eyes at someone is the answer.

We don’t think enough about writing as analogous to fine art. Like in painting, you can train all you want to understand perspective, color theory, and composition, but what sets artists apart from people who just know how to draw is their distinct style . . . the direction they move away from the standard. This deviation from the mean is not a priority in writing, which is why I don’t really believe in writing programs. Everyone gets taught a very specific way, and the output—while maybe more refined and up-to-scratch—can feel homogenous and void of any Truth. If you want to write, then write, and avoid drowning in debt at an MFA program. Most importantly, I think you should just live your life. I think that is the best way—to talk and live and do things. If you don’t have expertise in anything else, at the very least be the expert of your own life!

Like in painting, you can train all you want to understand perspective, color theory, and composition, but what sets artists apart from people who just know how to draw is their distinct style.

I spoke to a friend in the high halls of Ivy League academia who recognizes your plight of being afraid to speak as similar to the narrator in Dostoevsky’s The Adolescent, who she describes as being “terrified of uttering something aloud because when you divulge your inner thoughts they become the domain of someone else, you become open to others’ judgment and there is a fear around that loss of authorial control.” Your reticence is completely normal, and some of the most outspoken people right now should have a little more of it. It seems like all the wrong people have no sense of shame, and it’s making for a terrible world. I do think this is something that you will grow out of. So much of learning about yourself and knowing what you love, hate, obsess over will be the solution. If you know that, at least that’s a start.

An ex-suitor of mine was a philosophy professor, and his sense of self was in total degradation when he thought he wouldn’t get tenure. I remember saying, “I really don’t think you should be so tethered to a job,” and he replied, “It’s not a job, it’s a vocation.” There is something about the arts and humanities where we are led to believe it is an honor and of the Utmost Importance, while also letting it chisel our quality of life away. In normal times, if someone asked me to choose between going out that night or writing the next day, know that I always chose to go out. To write a novel is to believe in a delusion—you have to delude yourself almost entirely in order to write one.

Years ago, when my novel Happy Hour wasn’t getting picked up, I really thought I should stop writing entirely. I was told to write a second manuscript to sell for the off chance that it would lead to the first one being sold. There was absolutely no way I would write another manuscript on faith alone. It was from this that I learned it was imperative to have some separation. Out of all the things I define myself as now, “writer” is so far down the list that frankly I feel like any day I could step away from it and be completely fine—not unlike Rosalind Russell in His Girl Friday, who says of her job as a newspaper reporter, “I can quit all right without a single quiver. I’m gonna live like a human being. Not like you chumps.”

I got your letter weeks ago; know that every day since I have thought about it. It’s come up during late-night phone calls, and in correspondence with distant friends. I have felt guilty for not having a clean apartment in order to have a clean mind to sit down and write this column. As days pass and deadlines approach, this guilt compounds and makes me annoyed. Genuinely, this is how my process has always looked. I work myself into a frenzy until the only way to exorcise the feeling is to get it over with. Writing is not my vocation, but it is my compulsion—I honestly don’t wish it on anyone. I like being able to have a normal job, and by the time I get home every day I forget about it, whereas writing doesn’t offer that time off. The wheels are always turning whether you like it or not. Now, if none of this scares you, maybe you are cursed with becoming a writer. 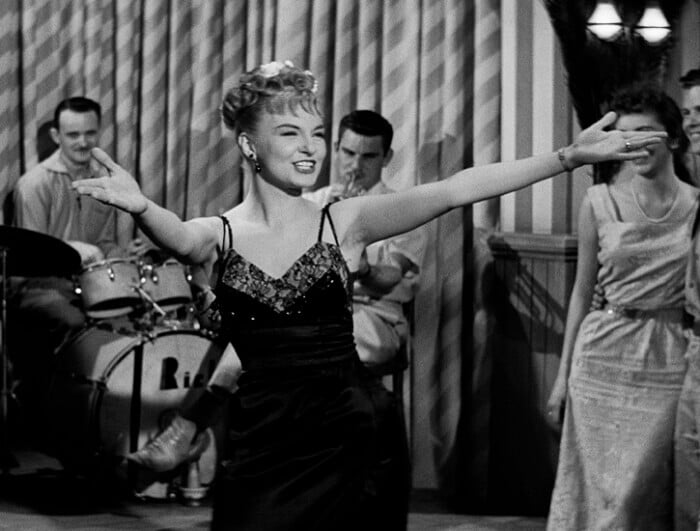 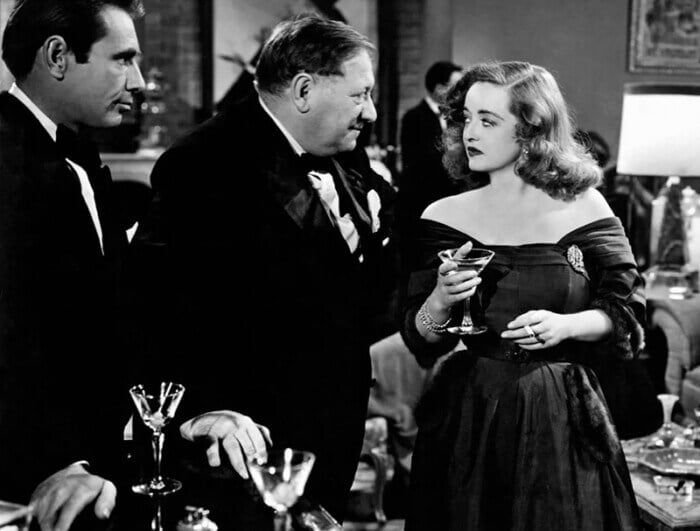 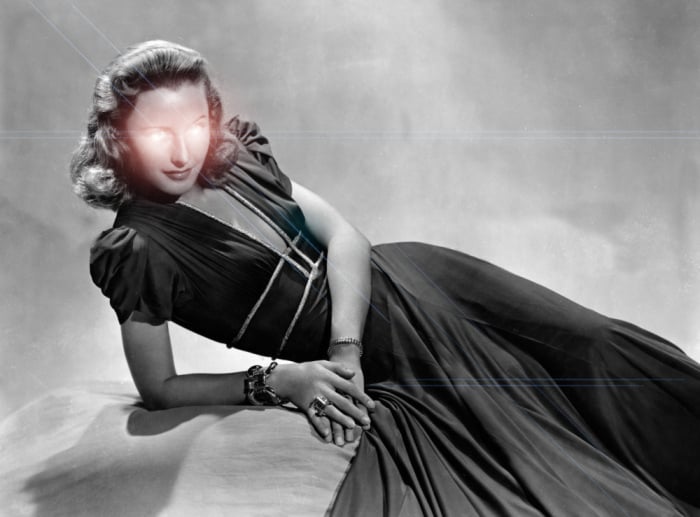