Listen and you’ll hear it humming along quietly in the background of your life. It’s the sound of other people’s labor. Alfred, yet another start-up in the on-demand service economy, promises to make it easy and affordable for you to finally tune that sound out.

Offering an “automatic, hands-off service,” that frees you to “live your life,” Alfred follows the model of companies like TaskRabbit, Wun Wun, and Handy in targeting busy urban professionals with the promise of providing menial tasks for a price. For $99 a month, this company adds the convenience of automation, so you can set and forget all of “life’s necessities.” The company will assign an “Alfred”—frivolously named for the butler of a fictional vigilante billionaire—to sort your mail, do your laundry, shop for groceries, or take on any number of other pesky chores, twice a week.

Alfred went live in New York last month after co-founders Marcela Sapone and Jessica Beck—who began the project at Harvard Business School—closed a $2 million seed round with backing from Spark Capital and additional funding from SV Angel and CrunchFund. While there’s nothing especially new about this service, Alfred is perhaps the most explicit in a growing trend of glib marketing pitches to supplant face-to-face services with the user-centric gloss of an app. In thinking of labor as a function to simply switch on, Silicon Valley is selling an increasingly opaque view of workers’ livelihoods.

Automation has proved a lucrative concept for both on-demand service providers and ventures in the so-called “sharing economy .” It extends the logic of positing “There’s an app for that!” to real-world business opportunities. Underlying the recent criticisms mounted against ride-sharing start-up Uber , for example, is the company’s “disruptive” idea of playing high-tech intermediary between customers and service workers, in effect concealing exploitative wages and its workers’ lack of job security behind the seamlessness of a mobile interface. It should be clear that the only thing these service on-demand companies have actually “innovated” is the consumer’s experience—not the worker’s.

In contrast to the 20 percent cut Uber takes from its “partner-drivers,” Alfred purports to compensate fairly, with a starting wage of $18 an hour. So what is unsettling about Alfred isn’t necessarily its labor practices. It is that Alfred engenders a distorted perception of service that’s symptomatic of the tech industry at large. Alfred’s selling point of freeing up time lost to weekly chores—a middle-class aspiration that’s been around since the heyday of marketing microwaves to housewives—depends on the familiar ruse that consumerism can make luxury accessible. “Having a little extra help in your life should be an affordable luxury for everyone who wants it,” Alfred insists. CNN Money went so far as to describe the company as “a butler for the 99%.”

As absurd as it sounds, this kind of brand messaging is effective precisely because it repackages an implicitly classist, liberal understanding of the value of labor with the allure of egalitarian populism. This is an equivocation that technology readily allows, treating the 99 percent en masse as both providers and consumers of the selfsame service—a service arbitrated through our national mythology of independent, bootstrapping businesspeople. Yet Alfred’s emphasis on automation, affordability, and setting preferences imagines a class of consumers more accustomed to viewing themselves as users than as, say, patrons of wage labor. The company’s pitch enthusiastically conflates digital commerce with material conditions. No task is beyond outsourcing, customization, and being set into motion with a click, a swipe, or a tap.

Alfred also encourages a problematic belittling attitude toward domestic work, which makes sense, as it reaches its core market of twenty- or thirty-something professionals through their fantasies of perpetual adolescence and maternal provision. Alfred apparently can free its users to pursue important, culturally productive careers without having to answer to what it frames as the menial demands of growing up—without, its founding narrative suggests, “trying to squeeze in some quality personal time in between the things ‘adults’ must get done for their lives to keep ticking along.” Ever-vigilant against the alienation of their parents’ generation, the members of this user class can validate their own work by both using and at the same time devaluing the work of other people.

There’s something deeply condescending and privileged in holding so optimistically to technology’s promise of making life easier. Whereas retro-futurist visions of automation typically raise machines to the standard of human labor, the tendency among many start-ups is just the opposite: to treat people as though they were applications.

Alfred, offering its “seamless, automatic service,” seems more akin to Roomba than to Rosie, the Jetsons’ robot maid. Alfreds are portrayed as one-dimensional automatons, and despite taking care of your home “like a mother does for a child,” your meeting “the Alfred,” as TechCrunch explains, is entirely optional. Alfred’s instructions ask: “Want all of your interactions to be virtual? No problem.” The site spells out a number of assurances that the Alfred assigned to your home, like any good app, can adapt to your unique preferences and anticipate your needs: “The longer you have Alfred, the better it gets.”

This dehumanizing language used to position Alfred and similar start-ups as technologically “innovative” or “disruptive” masks the status quo of capital and labor. It characterizes a wish-image of technology bearing little or no consideration for the non-virtual dimensions of service work. And it’s out of this fantasy of digital convenience that Alfred cutely inflects that impersonal tone, as though the user were programming a robot or a thermostat. (To an even more troubling extent, Uber employs that same tone to “deactivate” its drivers.)

Consumer desire for seamless experience thereby lends itself to a markedly exploitative start-up culture that, without material equality (or robot butlers), obfuscates the human face of service. To that end, the real innovation being sold isn’t in paying somebody to run your errands. It’s the luxury of no longer needing to distinguish between downloading and demanding.

Matthew Bower is a PhD candidate in philosophy. He writes about novelty, media, and technology. You can find him on Twitter @matbower. 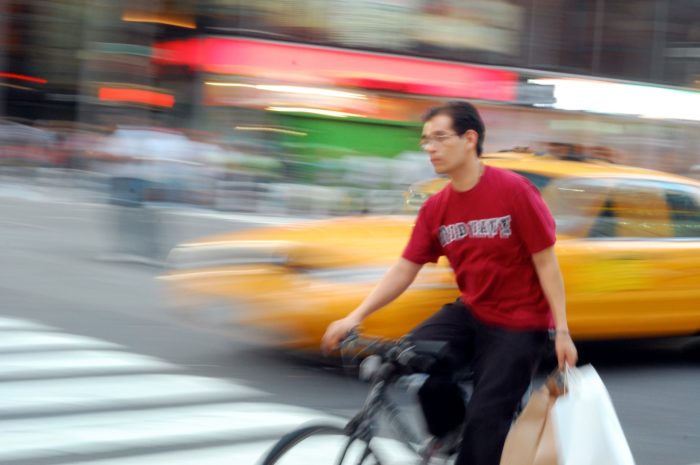 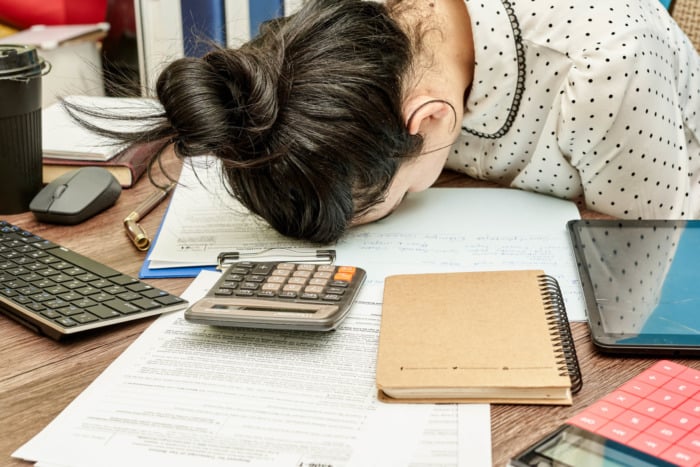