• Guy Patrick Cunningham wrestles with Baffler contributing editor David Graeber’s The Utopia of Rules: On Technology, Stupidity, and the Secret Joys of Bureaucracy over at the LARB, concluding that “even if you find Graeber’s direct democracy too radical, he is correct that citizens need to communicate their desires themselves, directly.”

• Today in startups: a few unicorns may soon “lose their horns,” and one startup promises something even more rare—homecare provider Honor has announced it will turn its contract workers (home health aides) into real, W-2-carrying employees.

• Although the main purpose of President Obama’s visit to Michigan yesterday was to deliver a speech highlighting the resurgence of the American auto industry, a good chunk of his itinerary ended up focused on the dual crises in Detroit and Flint. The president’s visit to Detroit coincided with a district-wide protest by public school teachers, who called out en masse to raise awareness of the deplorable conditions of Detroit public schools. At least 80 percent of the district’s public schools ended up being closed on Wednesday due to “high teacher absences.” Some activists have taken to social media to raise awareness of the hazardous conditions faced by students and teachers. Meanwhile, other members of the Obama administration headed to nearby Flint to grapple with the ongoing water crisis, and Michigan Governor Rick Snyder released a trove of emails which shed light on his office’s handling of the crisis. 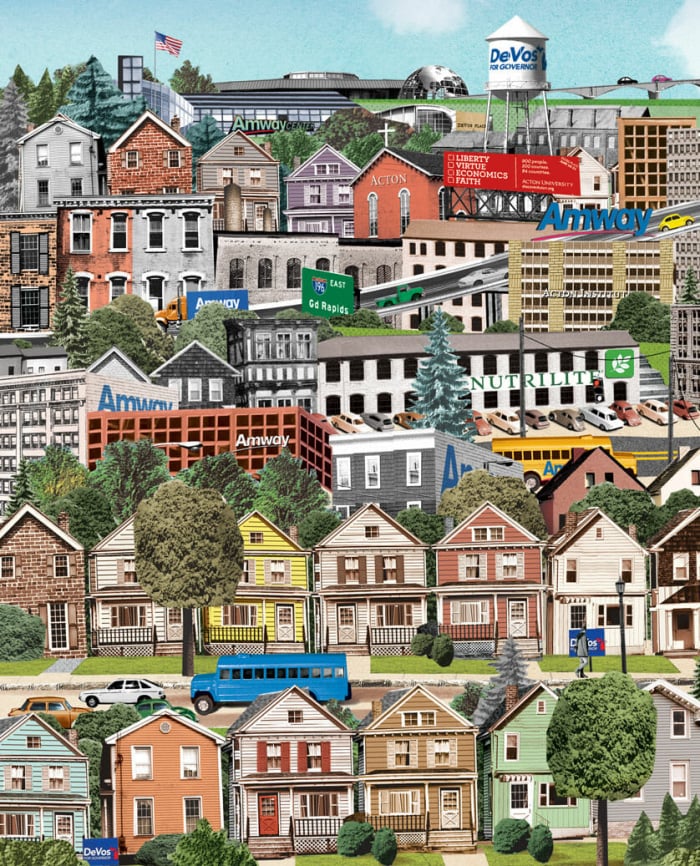 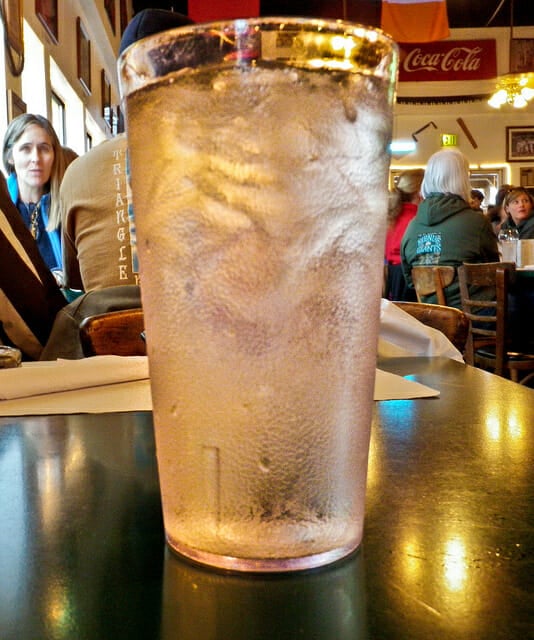 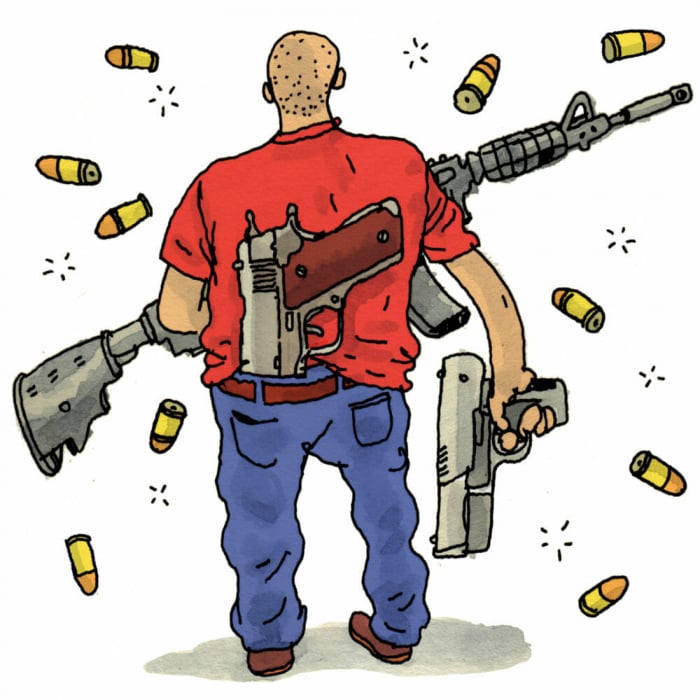