Tetanus Creek, PA – A year ago, Donald Trump promised these voters he would re-open the haunted asbestos mine. Today it remains shuttered. How do they feel about their vote now? “I still believe in him. Maybe the mine ain’t open but I like his values, the way he yells at blacks and triggers libs,” says Darrell Hicks, fifty-three, a laid-off peanut huller wracked with Economic Anxiety, as he tucks into the $4.99 Butter ‘n’ Gravy Skillet at The Gristle Diner on Main Street. “That factory,” he adds, gesturing to the shuttered screen door plant across the street, “would be open today if not for the goddamn Jews.” Betty Burple, seventy-one, nods in agreement. “A Mexican tried to date my daughter once.” Economic anxiety cloaks Tetanus Creek like fog.

Future historians will note with wonder the overwhelming popularity of the Cletus Safari among Trump-era journalists. Over and over media outlets, whether legacy institutions or digital upstarts, parachute well-scrubbed reporters into Rust Belt hamlets to spend four hours divining the pulse and wisdom of the common man. Ashley Feinberg bravely counted (and read) no fewer than thirty-six such Safaris in 2017. As a news reader, I feel like I can draw a map of most of Central Pennsylvania by memory at this point.

Most major media outlets have given the West Virginia strike one or two short pieces with woeful summaries of the context and conditions.

Within hours of the recent tariff announcement the Wall Street Journal, which must have pre-positioned a reporter in Braddock, PA, reassured worldly financial types that “In a Pennsylvania Steel Town, Donald Trump’s Tariff Is a Winner.” Phew. Let’s check back again in two weeks when the same piece asks the same questions of the same people in the same places.

Concurrently, one of the biggest and most important organized labor actions in the United States since the Nixon years took place in West Virginia. Teachers in notorious leftist hotbed Oklahoma are moving toward a strike as well. Oddly enough, the enthusiasm for sending correspondents out into the depressed hinterlands of Real America was absent for the duration of the strike.

Most major media outlets have given the West Virginia strike one or two short pieces with woeful summaries of the context and conditions that pushed schoolteachers to embrace a tactic rarely seen among American workers in the twenty-first century. Google “West Virginia Strike” and there are so few news items—Newsweek, USA Today, CNN, Reuters, the New York Times, and a handful of others have cursory pieces—that left-focused outlets like Jacobin and Dissent appear on the first page of hits.  Apparently it is not newsworthy that a coordinated nine-day work stoppage is what it takes in 2018 to get a 5 percent pay raise once every few years.

Why does the zeal for pointing cameras and microphones at Rust Belt denizens disappear when they are articulating a list of grievances? Why do we attend to an older white man’s naïve belief that coal’s comin’ back while we ignore an educator’s frustrations about miserable working conditions and inadequate salaries? Why can we review the causes of deindustrialization for the umpteenth time while refusing to discuss what has been sacrificed at the altar of bipartisan tax cuts?

Perhaps the diversity of West Virginia teachers—who are disproportionately young, female, and people of color—conflicts with lazy expectations of which “real Americans” are quotable. Maybe the media are as guilty as candidates and elected officials of implicitly believing that rural white opinions and votes are worth more than any others. They will ignore a dozen Latinx workers under forty to glean the wisdom of a single older white guy unironically wearing a trucker hat.

More troublingly, the lack of coverage reflects the structural anti-labor, anti-union bias embedded in the consensusphere. The ownership class in the media certainly sympathizes with their peers in other industries. We wouldn’t want people to read too many stories about strikes and start getting ideas, would we? Striking teachers today, striking reporters tomorrow, and before you know it Americans might start asking why their wages have remained stagnant for forty years.

The media has its own labor battles to fight and there is little incentive to add fuel to the fire of disenchanted, activist workers in other professions. Gothamist and DNAInfo voted to unionize in November and owner Joe Ricketts shuttered both operations in response. Vox unionized in January 2018 and one month later fifty staffers—5 percent of its workforce—were pink-slipped. When the Los Angeles Times staff voted to join a union on January 4, the paper was sold almost immediately. Slate, The Intercept, Vice, HuffPo, and many other digital media companies have seen employees vote to unionize after years of relentless downward pressure on staffing and compensation.

Alternative media is doing a stellar job of covering the strike, but its reach is limited. The needle-in-a-haystack coverage devoted to the story by CNN, MSNBC, the New York Times (and other supposed bastions of liberalism in the media) ensures that the majority of Americans understand little beyond “The teachers want raises”—if they know about the strike at all. The industry has proven again and again that it is willing to send reporters into places like West Virginia to write the same Trump Voter story ad nauseam. Their comparative silence on a statewide coordinated labor action entering its second week after two-plus decades of decline among American unions speaks volumes. The difference between a music teacher earning $35,000 and a laid-off miner waiting for coal to come back is that one is a threat to power and the other is not. 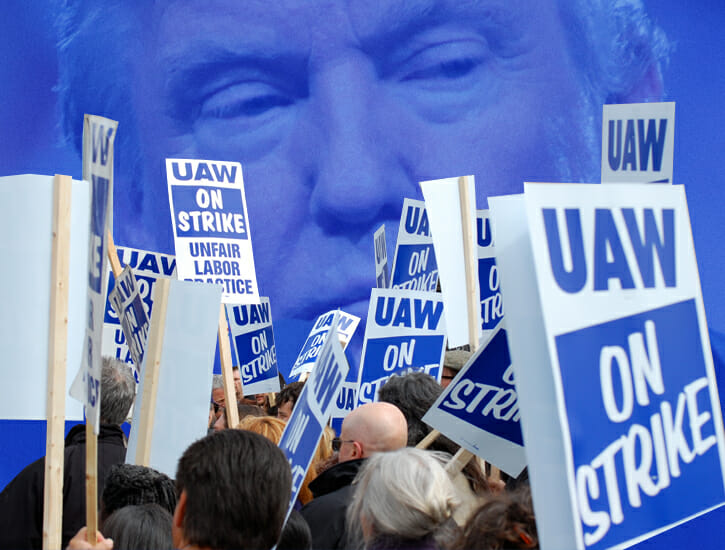 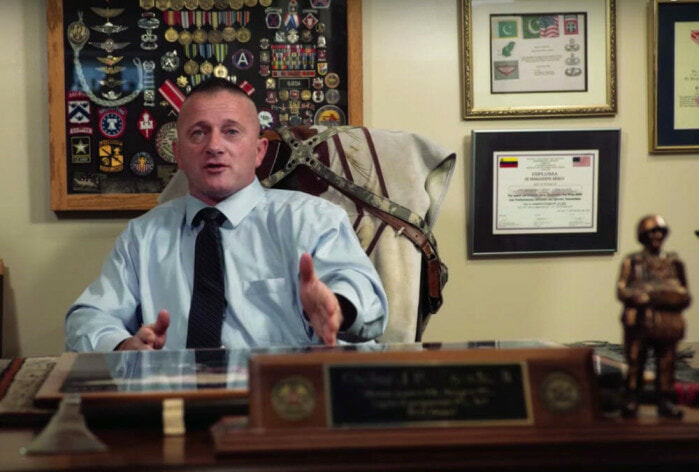 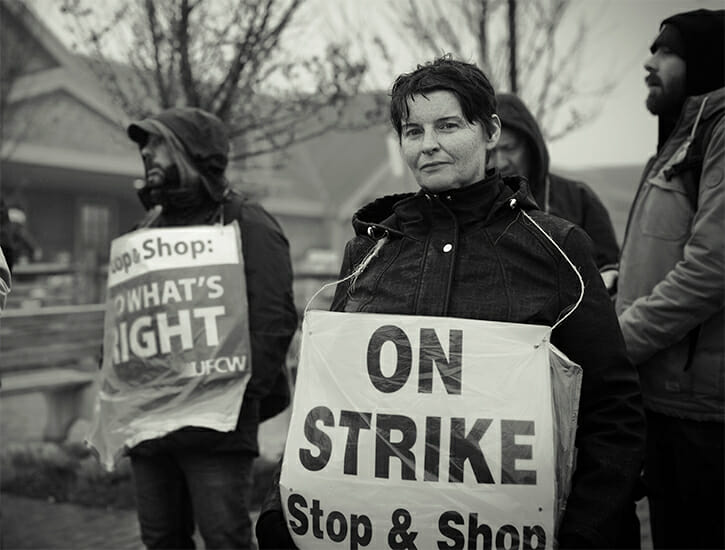